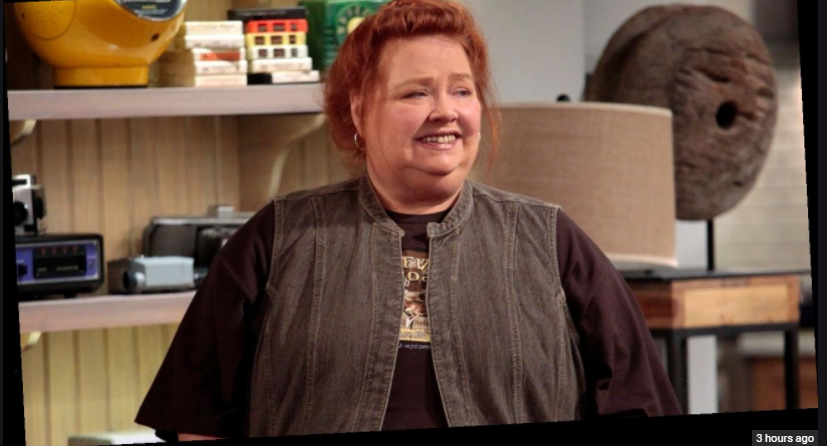 Conchata Ferrell, best known for her portrayal of ‘Berta’ on Two and a Half Men has passed away. The actress was 77 years old.  Today, fans across the world send an outpouring of love for the woman who brought so many laughs into their living room.

Hollywood mourns today as the breaking news of Conchata Ferrell’s death spreads around the country. On Sunday – the 77-year-old comedienne passed peacefully in her room in Sherman Oaks Hospital located in California. According to People, the actress passed away surrounded with love and in the company of her family and close friends on Sunday, October 12th. 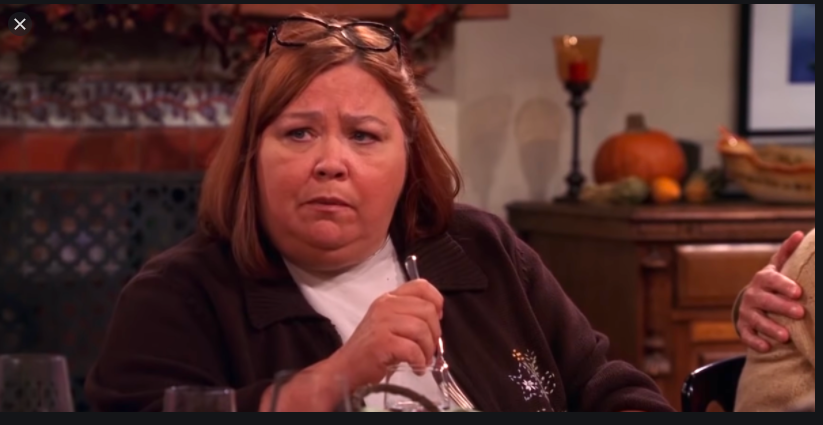 As Tv Shows Ace has previously reported, Ferrell had been dealing with several severe health issues stemming from a severe infection she experienced back in late 2019. Despite some persistent issues, Conchata’s friends and family thought recovery was going well.

Unfortunately, her symptoms took a nasty turn for the worse earlier this year. Conchata Ferrell was admitted to the hospital in May of this year.  She received round the clock medical aid in an intensive care unit.

After about 4 weeks in the ICU, Conchata was the victim of a severe and unexpected heart attack. The actress was in a state of cardiac arrest for more than 10 minutes before doctors were able to bring her back.  The extended cardiac arrest resulted in neurologic issues and left Ferrell semiconscious and unable to communicate with others.

After becoming stable – she moved to long-term care where she remained until her passing on Sunday.

Conchata Ferrell had a long, successful career playing characters that resonated with fans and making them laugh. While she had numerous memorable roles in films such as Mystic Pizza and Erin Brokovich, however, Conchata is best known for her role as ‘Berta’ in Two and a Half Men. Conchata is a member of the original cast alongside Holywood veteran actors Charlie Sheen and Jon Cryer.

Her role as the witty housekeeper kept fans and co-workers doubled over in laughter through all 12 seasons of the show until it ended in 2015.

As the news of her death reached cohorts and fans, her long-time castmates took to social media to pay their respects publicly. The two men shared their grief with her fans and the community.

Actor, Charlie Sheen posted on Twitter today a short but touching post regarding his friend. He says that her passing has been unexpected. His clearly emotional post speaks directly to Conchata. “Berta, your housekeeping was a tad suspect, your ‘people’ keeping was perfect.”  The thoughtful post to his long-time friend has more than 66 thousand times.

an absolute sweetheart
a consummate pro
a genuine friend
a shocking and painful loss.

Berta,
your housekeeping
was a tad suspect,
your "people"keeping was perfect.

Friend and co-star Jon Cryer wrote a more detailed testimonial on Twitter. The Pretty In Pink actor tells fans that the ‘gruff exterior’ and wittiness of Berta’s character were not the real Conchata. He says that her true strengths lied in her ‘warmth and vulnerability.’

Cryer penned numerous tweets accounting their first days on the Two and a Half Men set. He tells Twitter followers that he was starstruck, having been a fan of Ferrell’s work for years.

Additionally, Cryer says he will cherish every moment that he shared that stage with her.

He also extends his thoughts and condolences to her Husband Arnie, their daughter, and her family.

She was a beautiful human

Berta’s gruff exterior was an invention of the writers. Chatty’s warmth and vulnerability were her real strengths.

I’m crying for the woman I’ll miss, and the joy she brought so many. https://t.co/SucL6gFaAR

Conchata Ferrell’s Official Cause of Death

Ferrell leaves behind her husband, Arnie, Daughter, Samantha, and a legacy of amazing roles.

The TV Shows Ace family extends our thoughts and condolences to Conchata’s family – she will be sorely missed by friends, co-stars, and fans across the world.