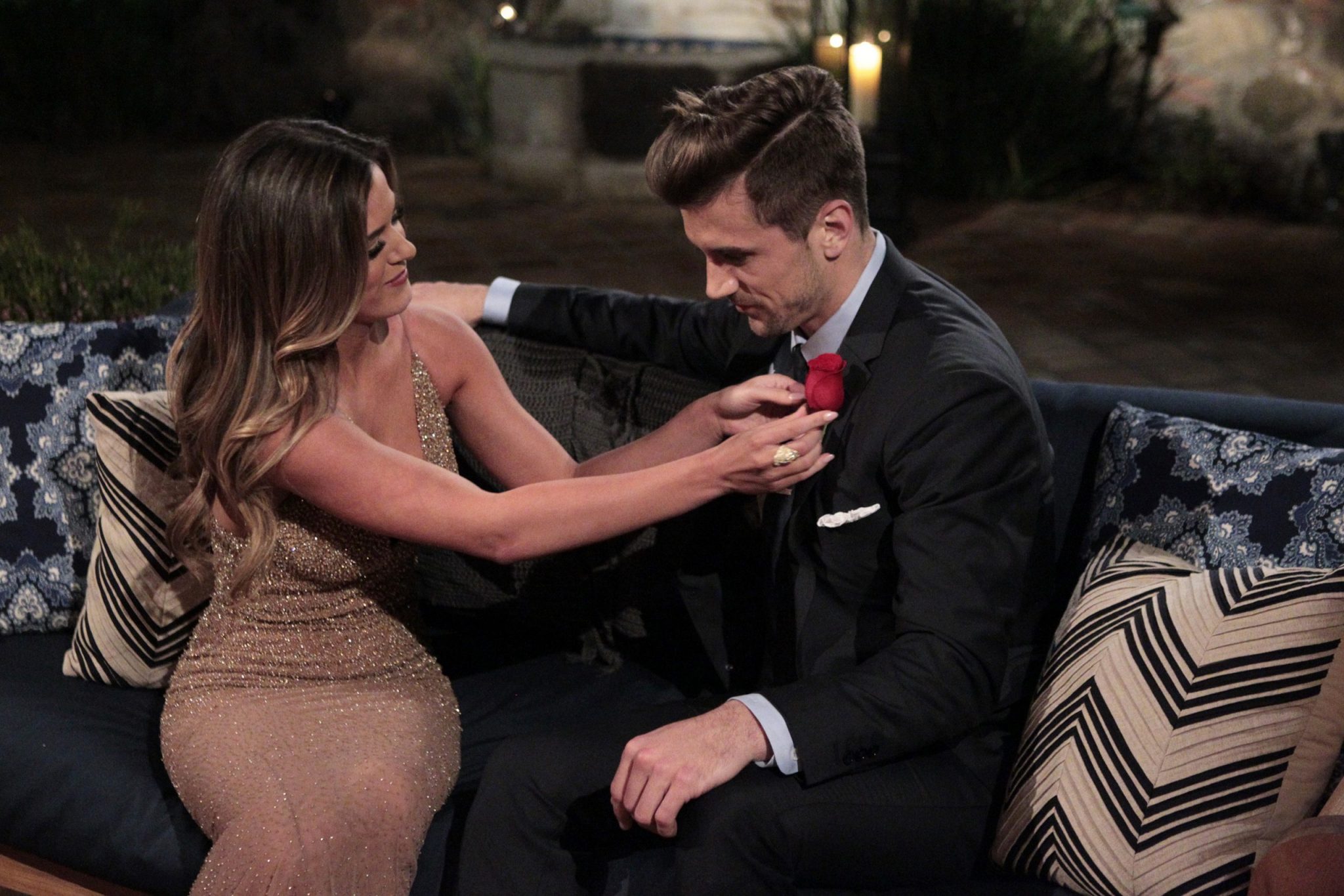 The Bachelorette Season 16 will see something big happen. Clare Crawley picks a man before the show is over and decides she is done. At least, that’s the rumor. It turns out JoJo Fletcher could have done the same.

In an interview with Style Caster, the former Bachelorette lead shares that she knew early on that Jordan Rodgers was the man for her. She definitely knew that he would make it to the end, and there was a point she could have chosen him early. Fletcher says that she couldn’t have done what Crawley has chosen to do. She said to herself early on that it wouldn’t happen.

A Promise to Remain Open Throughout The Bachelorette

One thing Fletcher chose to do was remain open. It was a promise she made to herself, knowing there was a chance of someone else out there. The Bachelorette gave her the chance to explore the different types of men, and she had the chance to choose from those personalities. At the end of the day, the show is a chance for women to figure out what they want. Women have the chance to date 20+ men at the same time, and she wanted to take advantage of that.

This is the opposite of what Crawley wants on the series. According to the rumors, the 39-year-old Bachelorette contestant wants to be fair on the other men. As soon as she found the guy for her, the game was over. It wasn’t fair to the other men to keep them competing for her affection.

One thing is clear: the women have different views when it comes to the show. JoJo wanted the chance to date plenty of men and see how their different personalities fit. Clare wanted to find Mr. Right, and that was it. There isn’t a wrong or right way to play this game, and the producers of the series clearly thought it would add more drama to allow Clare to make her choice and bring in a new lead.

Despite remaining in the game, JoJo says that she let Jordan know he was the one. During the Hometown Dates, the two had some off-screen time, and she says she squeezed his hand “three times” so he knew she loved him.

You guys know how much we love dreaming up and building things together. That’s why we’re so excited to partner with @TheKnot and build our ultimate wedding registry! Their new registry store allowed us to add everything from home & kitchen accessories, a master class experience with Gordon Ramsey, & you may even find some funny inside joke items on there. 🍔🧐 Most importantly, we wanted to include a charity fund. With every purchase on our registry, we contribute to supporting the fight against COVID-19. Check out all our picks and more at the link in bio 💕 #theknotregistry

JoJo Will Host Episodes of The Bachelorette Season 16

Fans of The Bachelorette will see JoJo return, but this time as host of the new season. There are a few episodes where Chris Harrison had to step away while he took his son to college. Harrison then had to quarantine again, but the show needed to keep production running. To keep everyone safe and the production on time, JoJo Fletcher stepped in for the hosting role.

JoJo and her fiance, Jordan, believe this is the most dramatic season of the series yet. Harrison has said the same. What is going to happen?

Do you think JoJo made the right choice to stick with The Bachelorette? What do you think will happen on Season 16? Share your thoughts in the comments below.

The Bachelorette airs Tuesdays at 8/7c on ABC.