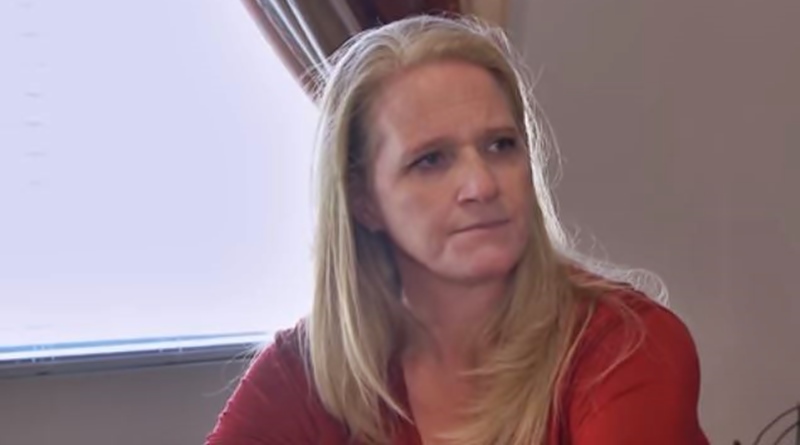 Sister Wives star Christine Brown caused some controversy recently. Firstly, she hinted that fans should buy from her LuLaRoe as she raised money for surgery. Then, she appeared in New Jersey and fans suspected they didn’t quarantine after they visited Maddie Brown Brush in North Carolina. Now, following Ysabel’s surgery, she and the kids flew home first class. That might get fans scratching their heads a bit.

We reported that fans felt a bit bad for Christine because she needed a lot of money for the surgery. And, lots of fans blamed Kody Brown for not taking out proper medical insurance. In fact, people called him “lame.” But fans also know he made some really bad investments when they moved to Flagstaff. And, while Christine never said it was for Ysabel, fans put two and two together easily enough.

Now, The Hollywood Gossip tells fans that the family flies home from New Jersey. They reminded readers that as Christine literally asked for help to fund the surgery, they didn’t cut back on costs when it came to flying home. The outlet noted, “the question must now be asked…did Christine Brown just rip off her fans?” And that’s a fair enough question, even it if a bit of an uncomfortable one.

On her Instagram Stories, Gwenldyn shared a photo of the interior of the plane. And, she captioned it with, “First Class babeyyy.” Nevertheless, to give the Brown family the benefit of the doubt, perhaps TLC forked out for the flight. We reported back in May, that Christine hinted at another season of the TLC show.

And, through a few other spoilers, some of the family also hinted that Ysabel might get covered for the show. So, if they filmed the surgery, then possibly, the network also covered the flights for the Sister Wives family. But, that theory might not hold true with self-quarantine requirements in New Jersey. Perhaps, in time, it all becomes more obvious in the next season. For now, fans can only speculate on whether Christine Brown used funds raised from fans for a first-class flight. 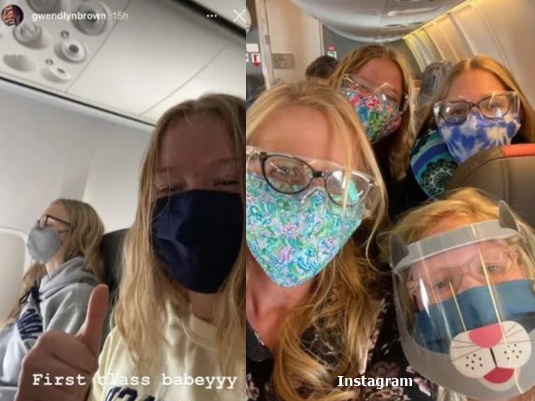 In time, fans probably start asking more questions about the cost of the flight. But, Christine only occasionally updates her main Instagram page these days. Over on Reddit, the r/TLCsisterwives account members chatted about it. And, some people also surmised that TLC might pay. One of them said, “Don’t judge. Could be production, could have gotten a free upgrade.” And, others pointed out that flights cost much less with COVID-19 discounts.