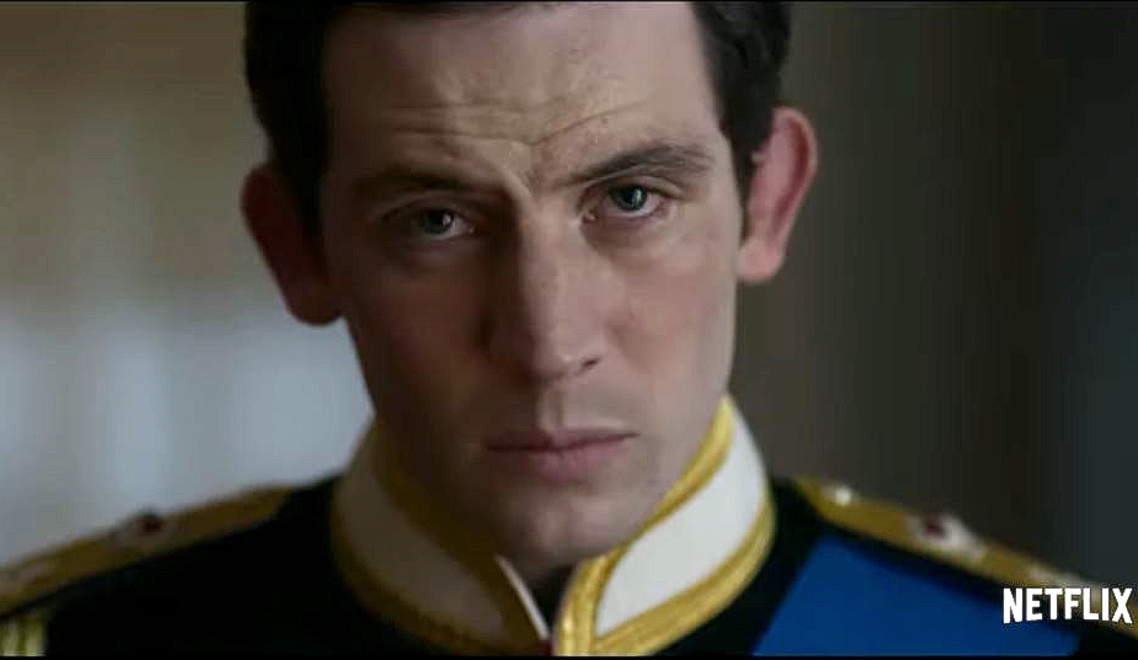 Last season, Netflix series The Crown entertainingly brought us a fuller glimpse at the chic Princess Margaret, Queen Elizabeth’s stunning sister who had a knack for relationship drama and charming the pants off of Americans while on a royal PR blitzkrieg.

Now, this season is teased officially by Netflix and will feature the most recent dramatic turn of events of the last century that involved Prince Charles and his bride Lady Diana Spencer, mother of Harry and Prince William.

Their marriage in St. Paul’s Cathedral back in 1981 was watched by an estimated audience of 750+ million people the world over. It was the fairytale wedding writ large, until the cracks started showing after the birth of Prince William in 1982.

Diana, Princess of Wales, tragically died in a car accident back in August, 1997.

What is The Crown revealing this season?

There are to be ten episodes, covering the years 1979 to 1990. Diana was the youngest daughter of Viscount Althorp (Edward Spencer) and Frances Spencer. Diana achieved her title “Lady Diana” when her father inherited the earldom in 1975.

Season 4 sees the 1970s are drawing to a close, Queen Elizabeth (Olivia Colman) and her family find themselves preoccupied with safeguarding the line of succession by securing an appropriate bride for Prince Charles (Josh O’Connor), who is still unmarried at 30. While Charles’ romance with a young Lady Diana Spencer (Emma Corrin) provides a much-needed fairytale to unite the British people, as the transformation from teenager to Princess of Wales takes place, it is anything but a fairytale for Diana.

It was announced that Season 5 is coming in 2022. The Princess Diana story. The Crown producers announced that they cast Elizabeth Debicki to play the princess in Seasons 5 and 6.

“Princess Diana’s spirit, her words and her actions live in the hearts of so many. It is my true privilege and honour to be joining this masterful series, which has had me absolutely hooked from episode one,”said DeBicki in a past press statement.

Season Four of The Crown begins streaming on Netflix this November 15, 2020.