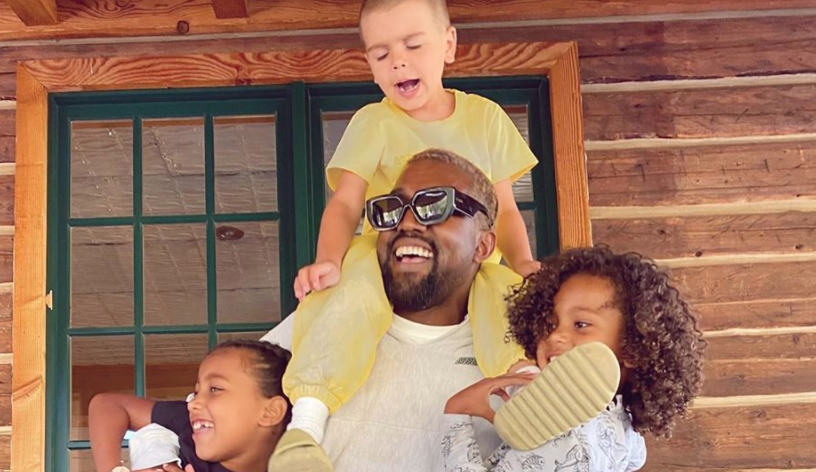 Kanye West hasn’t given up his fight for president yet. Although he isn’t on the official ballot, he is hoping his fans will write him in anyway.

Kanye finally released his first political ad. Since the rapper isn’t on the ballot officially, he’s calling for his fans to write him in The Hill, says.

“We as a people will revive our nation’s commitment to faith,” the ad for Kanye says.

“By turning to faith, we will be the kind of nation, the kind of people, God intends us to be,” he continues.

At the end of the campaign, fans are told to write Kanye West in this year.

The ride for Kanye West hasn’t been an easy one. It all started when he appeared to have a bipolar breakdown at his first presidential rally.

“Hi guys please sign up to put me on the ballot in South Carolina at any of these locations. You can also sign up at the website,” Kanye wrote in a tweet after his first rally in South Carolina.

During the rally, he brought up his past with Kim Kardashian, his daughter North and abortion, among other things that he shouldn’t have been talking about to the public.

In addition to talking about Kim K, he also brought up Harriet Tubman at the rally. He said that she didn’t free slaves, she only freed them to go work for other white men.

This caused his family to begin to worry. Especially because he does struggle with Bipolar Disorder and has had breakdowns in the past. Kim ended up getting candid on the topic letting fans know a little bit more about what is going on in her husband’s life.

“I’ve never spoken publicly about how this has affected us at home because I am very protective of our children and Kanye’s right to privacy when it comes to his health. But today, I feel like I should comment on it because of the stigma and misconceptions about mental health,” she writes on an Instagram story.

Since then, it seems like Kanye’s public displays have calmed down a tiny bit, but he is still clearly hoping to win the election.

Do you think Kanye West should be president? Let us know in the comments below. Come back to TV Shows Ace for more news on all of your favorite reality TV stars.