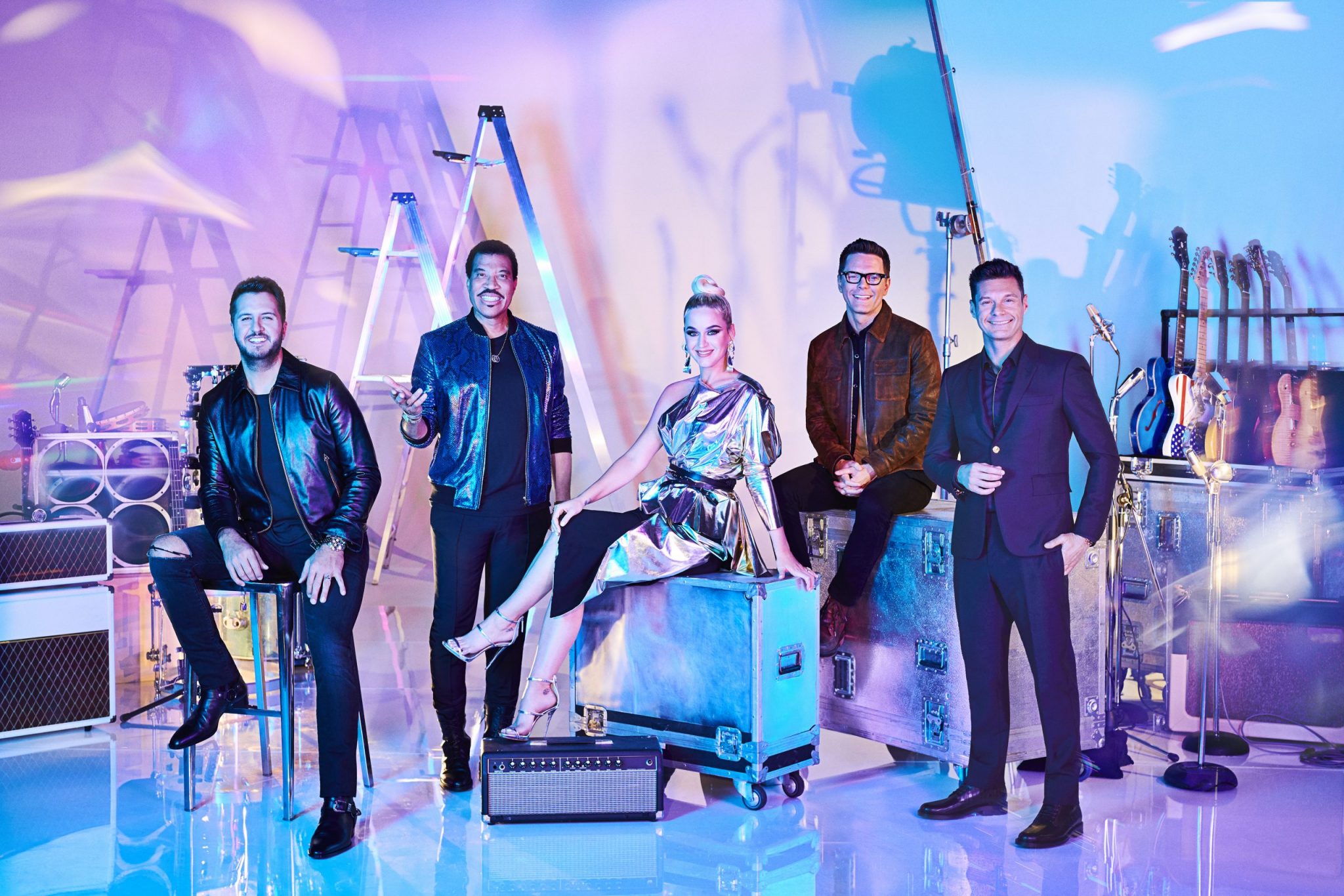 American Idol Season 4 is already shaping up to be a good season, but it’s even better with the latest addition. Bobby Bones is back as an in-house mentor to the series.

Bones joined the third season of the reality TV show as the In-House Mentor. His role is to help the contestants be as great as possible, offering them tips on how to make their performances stronger. He knows his stuff as a producer and radio host, and it’s no wonder he’s a part of the series. Contestants know their voices are good, but his addition makes their performances stand out.

American Idol Season 4 is currently holding auditions across the country. The show is set to start filming properly in the coming months, with a premiere sometime in 2021.

There are some strict protocols to follow throughout filming due to the pandemic. These protocols keep everyone safe, including celebrities, crew members, and contestants. It isn’t clear how filming will need to happen right now, but it’s possibly in the same method as The Masked Singer and The Bachelorette. This will create some delays in filming, but it will be worth it.

When Will American Idol Season 4 Premiere?

Some networks are announcing premiere dates. ABC recently set the premiere dates for some of its scripted shows, but what about American Idol? Right now, ABC confirms the show will return in 2021.

It’s hard to say exactly when. Auditions are only just happening, and they take a couple of months. Then filming will need to happen, and then post-production. Of course, this is just for the first bulk of episodes and then it all goes live. It is possible to see a premiere in January or February, but with some fall scripted shows not returning yet, we could see March or April instead. It’s an odd year.

I am the luckiest . I waited so long for the right one. And it payed off. Surprised her with a secret proposal in the barn in the backyard . After she said yes, our song “nothing left to lose” by Mat Kearney was playing outside . . And it was @matkearney playing it . She said it was at Mat’s concert during this song that she knew I was the one for her. So lucky he played it again for only us tonight. I’m so happy I get marry to love of my life .

Returning to American Idol is just one thing for Bones to celebrate. The radio personality recently proposed to his girlfriend, Caitlin Parker, and she said yes. He shared everything in an Instagram post for his followers, and he certainly made it an event to remember.

Most people would have to settle for dinner at a restaurant. Maybe there are enough family members like in the Duggar family to find a way to do something unique. The 40-year-old producer got a few music friends involved. Mat Kearney performed as Bones got down on one knee. Kearney played “Nothing Left to Lose,” which is the couple’s song.

When will the two tie the knot? Probably not for a while. They’ll need the coronavirus pandemic to disappear so venues are allowed to be at full capacity again. However, they certainly have a lot to be excited about.

What do you think of Bobby Bones returning as In-House Mentor? Share your thoughts in the comments below.