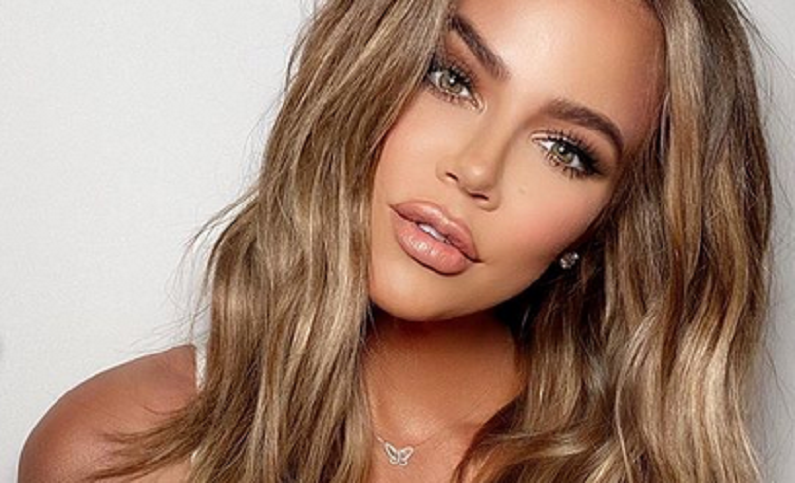 Khloe Kardashian revealed she used to work as Nicole Richie’s assistant. It’s hard for fans to imagine the Keeping Up With the Kardashians star work for anyone else. These days, she’s working for herself. Khloe has a successful denim and clothing company, Good American. She also had a hit book and television show, Revenge Body.

Khloe also has sponsorships on Instagram. But when KUWTK was barely a blip in pop culture, Khloe had to support herself. She needed a job. So, she turned to best friend, reality star, and style icon, Nicole Richie.

In a new interview, Khloe revealed how she ended up working as an assistant for her famous pal.

In a new interview with the “Emergency Contact” podcast, the E! star recalled the time when she worked as an assistant for Nicole Richie. Khloe Kardashian said that Richie “needed some help and I needed a job.” During the interview, she revealed how the two met, as per People.

“I went to school with her,” Khloe said. “She was one of my best friends growing up and we were just really, really close and then when she started doing Simple Life – I think it was after Simple Life – she just needed some help and I just needed a job.”

Oh hey. I’m registered to VOTE. Are you?

Khloe was aware of the increased popularity in reality shows. But she never considered being on one until one idea came along.

“Kourtney [Kardashian] did Filthy Rich: Cattle Drive prior … and Kim [Kardashian] was obsessed with The Real World, but I didn’t think about it, and I think that’s the beauty of it,” Khloe said of KUWTK.

Of course, that show became a massive hit. She and her family had no idea how big it would be. Just a decade later, the show is coming to an end. The show changed everything for Khloe and her family shortly after Season 3. Khloe and Kourtney filmed their first spinoff, Kourtney and Khloe Take Miami.

“It was the first time we couldn’t really go to a lot of places and it was more paparazzi and fans,” Khloe recalled.

“I really would want to do anything for her,” Kim confessed. “She literally gave me a career, and I totally acknowledge that.”

At that time, Khloe said, “A lot of people, no matter how they get their success, they wouldn’t say, ‘I got my career because of Paris,’ and they wouldn’t say, ‘I’m going to do you a favor,’ they’d be like, ‘Haha b****, look who’s popping now.’ You’re so sweet and kind and your schedule’s crazy.”

Most fans assumed that Paris bullied Kim around that time. But like Khloe, Kim wanted to work. And she loved fashion. So, she helped clean out Paris’s closets. Little did she know, that it would eventually lead them to become pop culture icons.

Keeping Up With the Kardashians airs Thursday night, October 15 at 8 p.m. ET on E.

Khloe Kardashian Had Coronavirus Earlier This Year
‘My 600-lb Life’ Update Where Are Lee And Rena Now?
Should ’90 Day Fiance’ Stars Deavan And Jihoon Be Dropped From Season 2?
’90 Day Fiance:’ Are Deavan And Topher Married After Wedding Band Spotted On IG?
‘Pump Rules’ Fans Defend Lala Kent Against Body-Shaming Troll