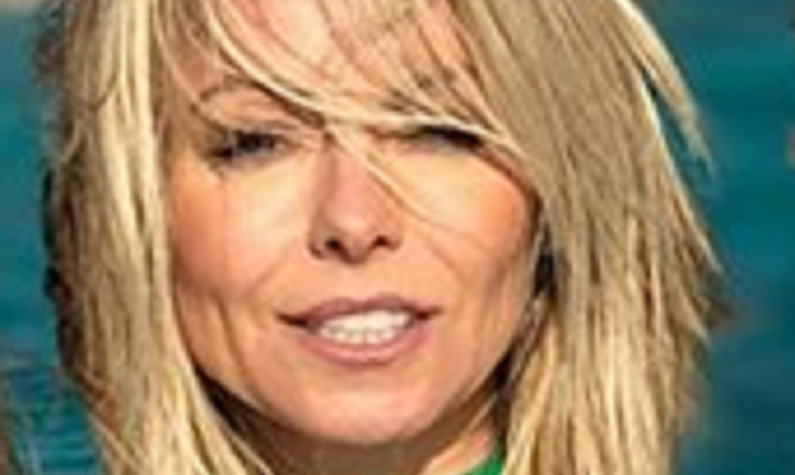 Kelly Ripa and Ryan Seacrest got a real shock on Monday morning. Apparently, one of their co-workers has left the television studio. He is now working for another popular morning show.

Like most people, the Live with Kelly and Ryan hosts were looking forward to starting off their week on the right foot. They start their show with a daily walk through the hallway to their seats.

Little did they know, they were in for a surprise. One of their team members left their studio without warning. Both Kelly and Ryan were startled as soon as they turned the corner. Read on to find out what happened to their co-worker.

Live With Kelly and Ryan team member leaves the show

On October 12, Kelly Ripa and Ryan Seacrest were ready to start their talk show. But, Kelly stopped dead in her tracks once she turned the corner to the studio. She noticed that the barista was replaced with someone else. She stood there with both hands on her hips, wondering what was going on.

“He’s not here, he’s at the Tamron Hall Show,” Ryan Seacrest informed his co-host, as per The Blast.

“Is it true?” Kelly asked the new barista. Apparently, the former team member jumped ship to work for Tamron Hall, whose show was renewed for another season.

As for the new guy, he looks like he’ll fit in just fine. The poor barista handled the awkward moment with ease. As viewers know, Kelly is not happy with being the last to know. In the past, she even got backlash for how she treated the former barista.

Fans criticized her for not interacting with the man during her walk-throughs. They assumed that she thought she was better than him. But, Kelly seems to be very observant when it comes to her own show. She noticed that he was gone. Meanwhile, fans praised Ryan for his interactions with the crew.

Although Kelly looked shocked, both hosts were not unhappy about seeing their former co-worker move on. They were also happy for Tamron Hall’s success. Kelly and Ryan were apparently joking around about the reveal. It’s unlikely that the previous co-worker left the studio without giving his notice.

Michael Strahan’s departure from the talk show was swift. In 2016, he left their show for his gig at Good Morning America. Kelly didn’t like learning that she was the last to know about Michael’s plan. Earlier this year, the former NFL player talked about his “experience.”

He admits that he could’ve handled his exit better. Kelly took several days off before speaking her peace. She reportedly protested how the network handled the situation. Michael said he felt as if he was “treated as if I was the guy who walked in and said, ‘I’m leaving.'”

Kelly announced Ryan as her new co-host after several celebrities tried out. Did you happen to watch Live With Kelly and Ryan this morning? What are your thoughts on what happened? Sound off below in the comments section.