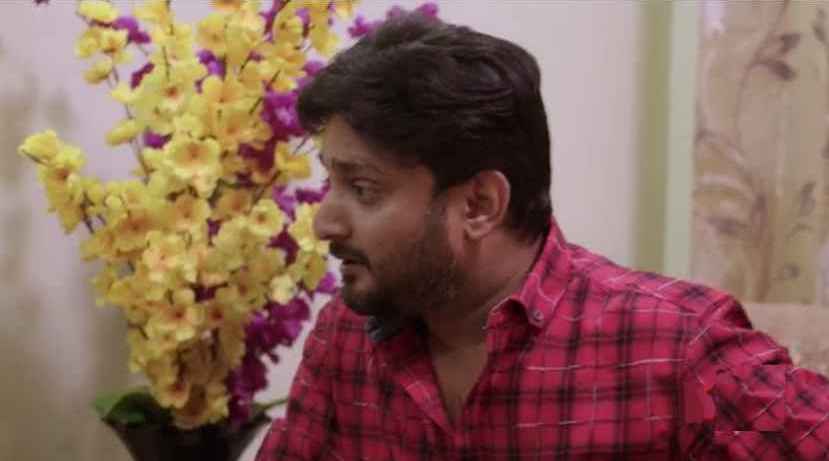 Sunday’s episode of 90 Day Fiance: The Other Way revealed Sumit, opening up to his parents, Sahna and Anil about Jenny. They are not willing to accept his and Jenny’s marriage, due to her age. It is all about what Indian society would think of such a union. This led Sumit to open up about the dark period of his life during his arranged marriage.

Sumit, 32, tells his parents that they are sad because they are obsessed with “what random people in the society are saying.” He said it is because of that he is the one who suffered. Sumit reminds his parents that he had told them three times that he wanted to commit suicide. That was how unhappy he was in the arranged marriage. Sumit went on to tell them he is their son and he is “getting true love with Jenny.” Singh says they are asking him to choose between them, asking why can’t he choose both?

While talking about his relationship with Jenny, 61, Sumit reflected on how he suffered during that arranged marriage. He tells his parents that he got married thinking of their happiness. Sumit says he listened to them and went through with the arranged marriage. He tells then they thought the marriage would be a good idea, but it wasn’t. The TLC reality star then asked where did his happiness go? Sumit says to Sahna, “Mummy, I was dying! In those two-and-a-half years, I had stopped sharing my thoughts with my own parents.”

Sumit’s parents are at least listening

Sahna told Sumit that if Jenny was younger, she would happily accept her into her home, telling him, “Forget her.” His parents remind him that in ten years’ time, Jenny will be in her 70s and he will still be young.

However, after their frank conversation, Sahna and Anil did seem more open to thinking about things. Both parents vowed to try their best to accept Jenny but said that “time will tell” if they can give their blessing.

As noted by Us Magazine, Sumit returns to Jenny, telling her about the conversation with his parents. He said he won’t give up on his parents, even if they are not yet convinced. Jenny replied that she doesn’t expect him to. However, after their discussion, they both considered it a “small win.” Sumit’s parents were, at least, listening to him.

Catch 90 Day Fiance: The Other Way on Sundays at 8 pm ET on TLC.