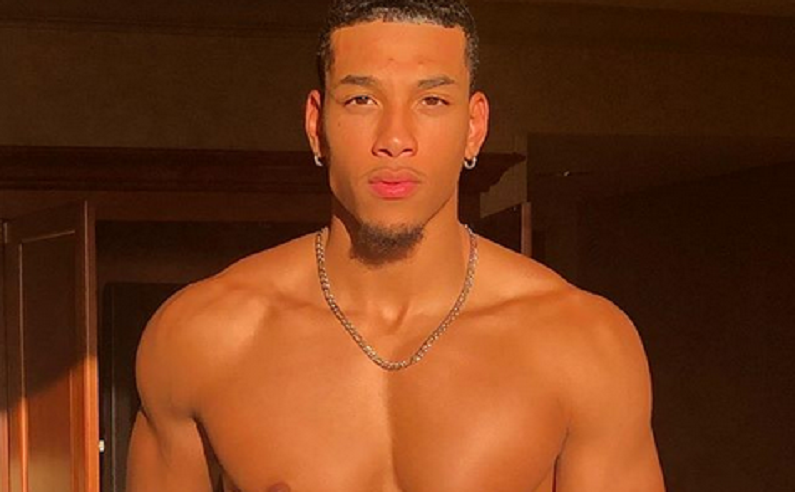 Jeremiah White made his appearance on Love Island USA Season 2. Since leaving the villa, he returned to a semi-normal life. The 22-year-old returned to his hometown of De Kalb, Mississippi. Jeremiah went on the show to find a woman he could bring home to his “mama.”

He wanted more than a girlfriend. The dancer wanted a girl he could call his best friend. Ultimately, Jeremiah wanted to fall in love with someone he could be himself with. But he didn’t find that special person in the villa. Even though he was a regular, Jeremiah’s time on the show was short-lived.

What’s Jeremiah up to now?

The former Love Island contestant is back to his regular life. Since leaving the villa, he has been seen dancing, modeling, and joking about his experience. Even Drake took notice of him, as per Screen Rant. The famous rapper is a huge fan of Love Island USA. Drake shared a clip of Jeremiah and Johnny Middlebrooks freestyling near the pool. In his Instagram Story, the “Hotline Bling” rapper wrote, “Lightskins doing what we do…”

Last month, Jeremiah posted a video of that same moment on his Instagram account. “Chicago freestyle Love Island edition,” he jokingly captioned the post. The influencer tagged Drake in the comments section. He’s hoping that it will lead to a collaboration with himself, Johnny, and Drake.

Since then, Jeremiah appeared on an episode of his friend Trenton DIFF Steele’s vlog entitled “Consider This Before Chasing Your Dreams…Seriously.” During the interview, Jeremiah explained that he wasn’t prepared for a career in the modeling industry. It happened due to sheer luck. He stumbled into a blessing and went with it. Jeremiah acknowledged that acting and modeling can be difficult industries to break into.

It can also take a toll on one’s mental health. But Jeremiah knew he was meant to act and model, so he worked hard at it. In addition, he posts videos of himself dancing. Jeremiah has a captivating charm and personality that’s perfect for the small screen.

Jeremiah first coupled up with Justine Ndiba, who ended up winning half of the $100,000 cash prize with Caleb Corprew. But the couple didn’t have any chemistry between them. After the first recoupling, Jeremiah chose Rachel Lundell on Day 5. At the next recoupling ceremony, Rachel chose Caleb over Jeremiah. Since no one chose Jeremiah, he was sent home packing.

On the day of the season finale, Jeremiah posted a tribute to the dating competition. He thanked Love Island USA for giving him the opportunity to find love. He also expressed gratitude for the friendships he made in the villa.

“J&J Jingles going on tour as soon as my boy Johnny gets out,” he captioned a series of images from the show.

Love Island fans are still holding out hope for a collab with Drake.