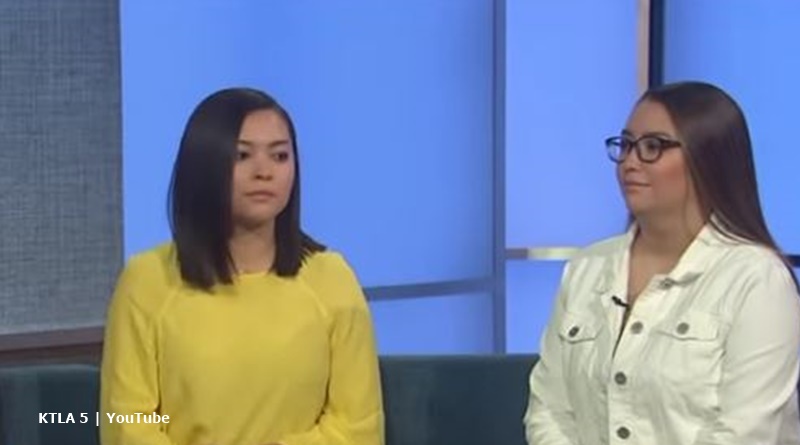 Mady Gosselin and her twin sister, Cara, turned 20 years old this week. It’s not clear whether their estranged dad Jon sent them any birthday greetings. He last shared a public post on his Instagram back in July. Mady’s way more active on social media than Cara, and she shared about the birthday.

Taking to her Instagram on Friday, the Kate Plus 8 star wrote, “being the birthday girl isn’t all it’s cracked up to be.” But she looked really happy and very attractive, fans thought. Loads of them sent in their congratulations to the twins. Many of them directed best wishes to Cara there as well. Cara never posted anything on her Instagram, so Mady’s page sufficed.

One fan wrote, “Happy birthday to you and your sister you are a very beautiful young lady (cara to) hope all your wishes come true 🐢💖🐢🎁🎈🎂. Keep staying safe: Huntingdon Pennsylvania.’ That might refer to the fact that Mady Gosselin shared about coronavirus safety recently. We reported that Mady Gosselin went on Instagram Stories and shared a photo of herself wearing a mask and some gloves. Lots of fans later trolled her for that. That came when the family celebrated the sextuplets’ birthdays.

Mady and Cara at college

Mady and Cara attend college these days. Fans might recall the last episodes on TLC revealed that Kate seemed very distraught about them leaving home. But these days, the girls look settled and they survived the separation unscathed. That might be the last time that fans see Mady and the rest of her siblings on TV. TLC dropped the show after that as Jon Gosselin claimed they filmed it without his permission.

InTouchWeekly reminds fans there’s still a lot of ongoing drama between Mady Gosselin’s mom and dad. But, now the twins reached the grand old age of 20, maybe they steer clear of all that. The girls are not babies anymore. While they apparently don’t see or speak to their dad, some fans hope they soften up as they get older. Fans know that Kate and Jon still maintain a toxic relationship many years after they split.

The family feuds estranged the kids

Born in October 2000, Mady and Cara later welcomed their baby siblings. But Collin got sent away to an institution. Nowadays, he lives with Jon. And, their sister Hannah also opted to move away. So, the family’s split and it looks like reconciliation’s light-years away. Certainly, Kate looks unlikely to ever reconcile and be a bit civil to Mady Gosselin’s dad. Hopefully, as she grows older, Mady realizes that sometimes, relationships simply become way too complex.

What did you think of the photo that Mady shared on the twins’ birthday? She looks happy enough and seemingly enjoys life with friends and college classmates. Sound off in the comments below.

Todd Chrisley FINALLY Meets His Match: A Store With Nothing To Buy
‘You’ Season 3: Call This Number and Get a Special Voicemail Message
Josh Duggar Files Motions To Suppress Evidence, Government Responds
‘Station 19’: Season 5 Release Date, What To Expect
‘Real Housewives’ Star Continues To Be Dogged By ‘Cult Leader’ Claims