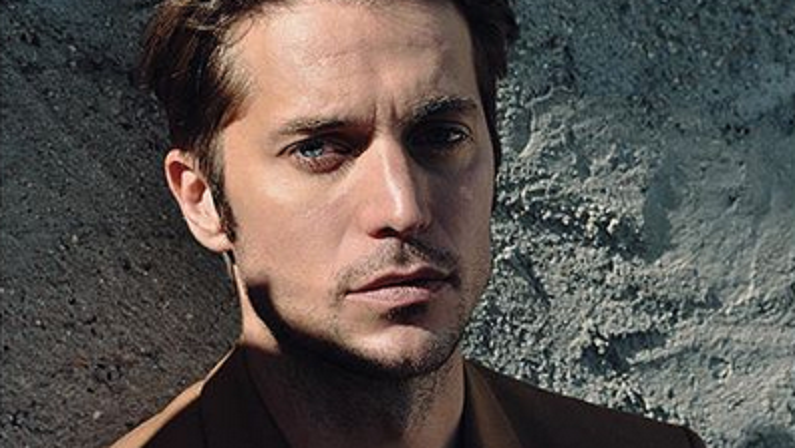 Emily in Paris dropped earlier this month and it’s already got people talking. While the new series is popular with Americans, French people don’t appreciate Netflix’s new rom-com series. Both Parisians and French critics claim it stereotypes their culture. For example, French people are rude and the men are flirtatious.

The new series is about a 20-something named Emily, a junior marketing executive at a Chicago-based company. She receives an opportunity to work at the boutique French firm. Her boss is unable to transfer to Paris due to her pregnancy. She asks Emily to teach their French colleagues about influencer marketing.

Lucas Bravo stars as Chef Gabriel on the show. He responded to the criticism surrounding the series.

The French model has already broken hearts. His screen presence is captivating, even when he’s shirtless. He could be the real reason why so many women are hooked onto Emily in Paris. Bravo sat down for an exclusive interview with Cosmopolitan, where he addressed the criticism. He was asked if he felt that some of the critiques were valid.

The actor explained that an entire “lifetime” still isn’t enough to understand the City of Lights. He feels that the show only shows “just one vision.” According to Bravo, “Paris is many things.”

But not all the hype has been bad. There’s also been some positive reaction to the show. It’s a much-needed escape in a year where there’s so much bad news. It’s also perfect for those who want to travel but can’t due to the limitations.

“People want to travel. Reality is so tough these days, and we’ve been going through such a difficult time that I think the show is so light-hearted, it’s so colorful, the fashion, the romance, the traveling,” Bravo continued. “Darren Star’s vision is so colorful and alive and funny. People needed something to just escape.”

Criticism continues to grow with Emily in Paris

As per Decider, there has been a lot of criticism with the show. Emily in Paris looks like a cute and quirky series for millennials, but it’s not going to satisfy everyone. The people who live in Paris feel miffed. Several French critics have slammed the Netflix original.

French radio station RTL said the show made Paris feel unrecognizable. Premiere’s critic Charles Martin added: “we learn that the French are ‘all bad’ (yes, yes), that they are lazy and never arrive at the office before the end of the morning, that they are flirtatious and not really attached to the concept of loyalty, that they are sexist and backward, and of course, that they have a questionable relationship with showering. Yes, no cliché is spared, not even the weakest.”

According to the New York Times, several French subjects didn’t like that they were used for comic relief. Despite the criticism, Emily in Paris is currently No. 1 on Netflix. And Lucas Bravo is the man the new French man that everyone wants to date.

What are your thoughts surrounding the show? Do you think it’s valid? Sound off below in the comments section.