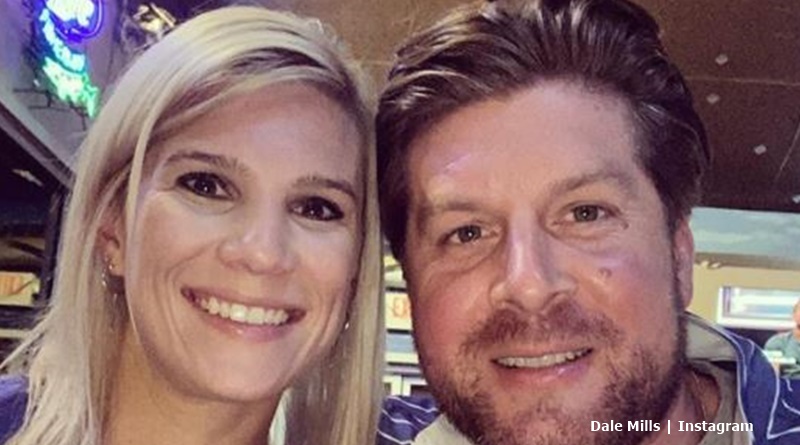 OutDaughtered fans know that Uncle Dale loves joking around on the TLC show. And, he takes that into his social media life off-screen. Now he posted about something rather more serious. But he still passed on his news with a sense of humor. He got a mole removed from his face. So, could it be cancer?

Uncle Dale might not be the main star of the TLC show. But, fans adore him. And plenty of them follow him on his Instagram. He teases everyone, even fans. Just the other day, he commented first on one of Adam Busby’s photos and claimed the win. Of course, lots of fans hope to announce they saw a post by the TV stars first. Plus, ever since the quints were little, he made fans smile at his amusing ways.

Dale and OutDaughtered quint Hazel share a special bond. She laughs a lot at his antics. Hazel’s also a fan-favorite of TLC fans. So, his amusing ways keep them entertained. His presence on the show also brings a bit of a wider scope to the TV show. But, he recently went through a bit of a health scare. Fans hope he’s not seriously ill. However, as he always jokes around, it’s hard to say how serious a mole on his face was.

Dale posted about his mole and medical procedure on his Instagram Stories. On his first card, he said, “Had a weird mole cut off my face today.” He noted that they took it off “just to be safe.” But, he still awaited the results of it. He tagged #ScarFace, which is typical of his funny side. Of course, people fear that “weird” moles might be cancerous. So, waiting for the testing brings a nervous moment or two.

The OutDaughtered uncle next revealed a card that showed stitches. He said, “All clear now!” Then, he added, “Now I just got a cool scar.” So, it sounds like the results came back negative. Luckily, it seems the mole wasn’t cancer. Moles don’t always lead to cancer. But, Skin Cancer Org notes, “Atypical moles” need close attention. After all, they could lead to “Melanoma,” a much more serious condition.

One thing about weird moles is that’s important not to ignore them. Especially, if they change shape or grow larger. Early diagnosis could make a huge difference. So, it’s worth getting it checked out like the OutDaughtered star. Cancercenter.com explains that “only a doctor can determine whether a suspicious spot or mole is melanoma.” And, “Melanoma is more likely than other skin cancers to metastasize, or spread to distant bones or distant organs.”