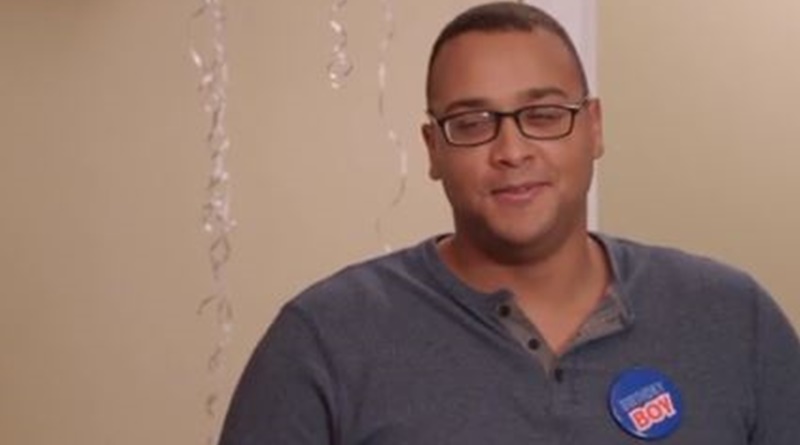 The Family Chantel, a spin-off from 90 Day Fiance returns with a new season on Monday, October 12. And no doubt, it brings more family drama. The volatile family focused on Pedro and Chantel last season. But this time, fans meet Royal, Chantel’s brother.  So, where’s he been and how does he get along with the rest of the family?

We reported that Royal features rather a lot in the new season. But, fans never saw him in the previous season of the TLC show. Notably, we pointed out that Chantel’s got a lot of issues with Royal. And ironically, she holds reservations about Royal’s wife. Recall that Chantel married Pedro who hails from the Dominican Republic. Her family freaked out about the entire relationship. In fact, family rows erupted every single time fans tuned in.

Presumably, Chantel knows how hard it is when a family doesn’t like your choice of a partner. But, her empathy seemingly ends when it comes to her brother Royal. Actually, he also married someone from another country. Her name’s Angenette and she comes from the Philippines. Some fans who follow River, the brother who fought with Redo in the first season of The Family Chantel, heard about Royal. He posted up about him, and Redditors preserved the moment.

Royal prefers staying away from the family drama

ET reported that a new teaser dropped and reveals more about Royal. Potentially, it seems he dislikes all the drama. And, possibly seeing all the drama with Chantel, he stayed away from them. The outlet noted that “Royal explains why he’s been apart from his family in Atlanta, Georgia.” It all comes at a “surprise birthday party.” Those aren’t always a good surprise. And, this one reveals Royal seems rather “uncomfortable.”

Pedro seemed rather interested in Angenette as she also comes from a different country. Possibly, he questions Royal to see if she went through the same drama as him. Anyway, Royal explains to Pedro that it’s not really the time for all those questions. And, he says they should “get into that later.” Meanwhile, Angenette. says very little. Perhaps she’s well aware that the wrong thing could set off The Family Chantel.

Does Royal get along with the family?

Judging by the fact that Royal seems uncomfortable at the party gives the impression he prefers staying away from family drama. He told the camera he went off and studied. He works now, so he said, “In a way, I feel very absent from my family.” However, it seems that he found a lot of love with his wife. Actually, a bit of a diss on his mom comes when he says, “I don’t regret that because Angenette is the best woman that I’ve met.”

In the new season, fans see how Royal now slots into the usual round of family condemnation and drama. The Family Chantel is likely to see these two people front and center of much yelling and accusation. And, Chantel’s mom says they head for the Philippines to confront Angenette’s family, which all goes about as well as you’d expect.

Todd Chrisley Urges Others To Be Kind In The Wake Of Nashville Flooding
Kanye West Reveals Dating Preferences Post Kim Kardashian Divorce
Tammy Slaton Demands Fans Give Her The ‘Credit’ She ‘Deserves’
Mystery Man In Amy Halterman’s Bikini Pics Baffles Fans: Who Is He?
Max Schenzel Has A New GF But There’s Already Drama – See Photos