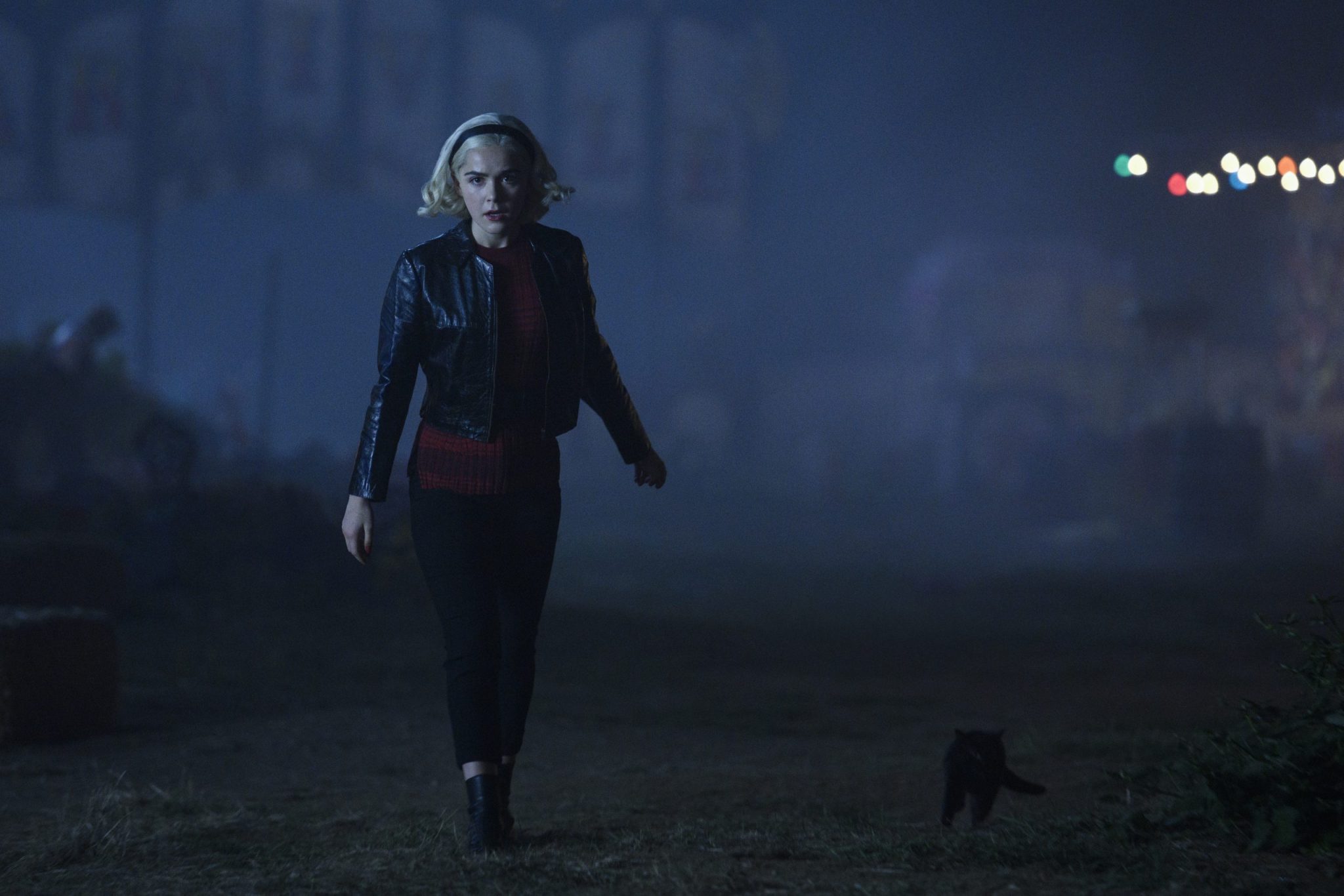 If you hate the fact that Chilling Adventures of Sabrina Season 4 will be the last, you’re not alone. However, it may not just have been Netflix being Netflix. The show was a victim of the pandemic.

According to NME, Ross Lynch says that there may have been 10 more episodes. He explicitly states that the pandemic is to blame, suggesting that Netflix had to make a quick call based on the events back in the summer. Canceling it outright was better than renewing and reversing the cancellation.

Does it make things easier knowing that? The jury is out on that one.

There Were 10 More Episodes Planned

Shortly after the news of the cancellation, Chilling Adventures of Sabrina showrunner Roberto Aguirre Sacasa shared there would have been a crossover with CW series Riverdale. There was also going to be a witch wars storyline.

Lynch, who plays Harvey Kinkle on the series, says that 10 episodes would have “probably” happened. He put the blame solely on COVID-19, which has led to the cancellation of many TV shows. This would have made sense for Netflix to renew for another block of 10, and it makes sense why Aguirre Sacasa was planning out storylines and a crossover.

Chilling Adventures of Sabrina Could Have Had a Renewal Reversed

In a way, the outright cancellation is a better move. At least the writers will be able to craft a full ending, instead of leaving Chilling Adventures of Sabrina Season 4 on a cliffhanger. There are no guarantees the fifth season would happen with the current state of affairs, so a monumental cliffhanger was possible with a renewal.

Many TV shows have seen their renewals reversed. Netflix is one of the worst streaming services for doing this, with The Society and GLOW being among the big reversals of the year. I Am Not Okay With This wasn’t officially renewed but writers had been working on it, suggesting a quiet renewal.

Other shows with reversed renewals included Stumptown on ABC and, most recently, On Becoming a God in Central California on SHOWTIME. In all cases, networks announced schedules and timing caused a problem due to problems with filming during the pandemic. The coronavirus has a lot to answer for.

It all comes down to one last Chilling Adventure. Our final chapter is coming later this year. Coven forever. 🖤 pic.twitter.com/T0jkwAc1wJ

Could The CW Save the Series?

There are some hopes that Chilling Adventures of Sabrina could be saved in some way. The CW could save the show, doing something similar to One Day at a Time when PopTV saved it from cancellation.

Even if the show isn’t saved, the characters could still appear. Riverdale remains on the air on The CW. If a crossover was going to happen, it could still work in the CW series, especially with the time jump.

What do you hope to see on Chilling Adventures of Sabrina Season 4? Share your thoughts in the comments below.

Chilling Adventures of Sabrina is available to stream on Netflix.

‘The Bachelorette’: 20 Things To Know About Blake Moynes
‘Seeking Sister Wife’ Garrick, Dannielle, & Bert Living Separate Lives
Who Will Be The Next ‘Bachelor’? One Contestant Reportedly Getting ‘The Bachelor’ Edit
2 Other ‘RHOBH’ Stars Are Dealing With Their Own Legal Drama
Audrey Roloff Flaunts Serious Skin & Baby Bump In Skimpy Bikini