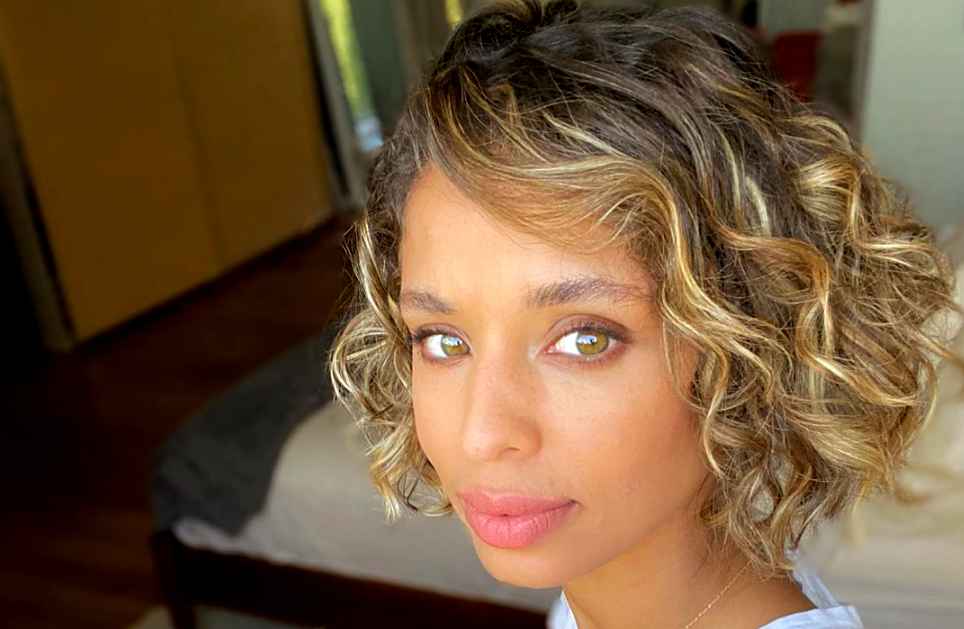 Fans watched the October 2 episode of The Young and the Restless, they knew it was inevitable. The episode draws to a close on the CBS daytime soap as it happens. Everyone has been watching Elena and Nate looking at each other. It is an irresistible draw between the pair. Fans have been telling them, “Don’t do it!” but they didn’t listen. As we see Elena and Nate falling into a steamy kiss, we wonder what will come next.  Brytni Sarpy, who plans Elena, opened up about that fatal kiss.

Following the October 2 episode, Brytni Sarpy spoke with Soaps She Knows about the kiss. She said that Elena is “her own worst enemy.” However, after referring to Elena’s moment of weakness, Brytni admitted that she can relate to that. She explained that, saying, “Relate to falling down a web of your own fears and insecurities that are not necessarily grounded in anything real.”

Of course, Young and the Restless fans have watched Elena spending her time imagining the scenario. The one in which Devon is inescapably drawn to a woman who coincidentally looks just like his late wife.

Did anyone else see this coming? Leave a ❤️ below if you knew there was chemistry between these two or a 💔 if you were shocked at the end of today’s episode! #YR

Elena should be fearful

Brytni goes on to explain that Elena “has reason to be fearful.” Sarpy says that in some ways, Elena is suffering from PTSD from things that happened at the start of their relationship. This was when Devon felt guilty about moving on from his late wife. In fact, Devon is almost haunted by her memory.

Sarpy goes on to remind fans that this almost ended their relationship. She says then we must fast forward to where you are in a good place. However, Elena still has fears that things will return to how they were. She says, “Unfortunately, she’s not trusting that the words Devon is saying to her are actually how he feels.”

Brytni mentions that all the fears circle around to a woman Elena never knew. She says at the start, Devon was having feelings about Hilary but wasn’t expressing this. Instead, he told Elena all was fine. Now her character feels history is repeating itself, and this is affecting her trust.

Devon loves Hilary more than anything

Devon is being as open and honest with his partner as he is able. However, Sarpy laughs, saying, “He isn’t helping matters any when she has to walk in and hear him saying, ‘I loved Hilary more than anything in the world.’” Brytni says it is the little things that justify her feelings. She asks if they are being taken out of context? Or are they not as big as she thinks? Sarpy says yes, but for Elena, “circumstantial situations play on her insecurities.”

Brytni doesn’t believe Devon is to blame for Elena kissing Nate. She says this is another place, outside of Elena having her own fears. This is a place where the character has faults. She said it is fun to play that her character doesn’t confide in her partner, but does confide in her friend, Nate. Everyone can identify with that because you don’t necessarily want your partner to see your faults.

No spoilers for The Young and the Restless

When Brytni is asked what fans can expect next, she refuses to give spoilers. However, she does say it will get intense. Sarpy added that what Elena might need right now is a “true friend” – one that she is not making out with. She admits the whole thing is going to have a “ripple effect.” “Elena will be a little bit alienated, so she might find herself in need of a friend and a support system.”

Keep watching The Young and the Restless weekdays on CBS to find out what happens next.