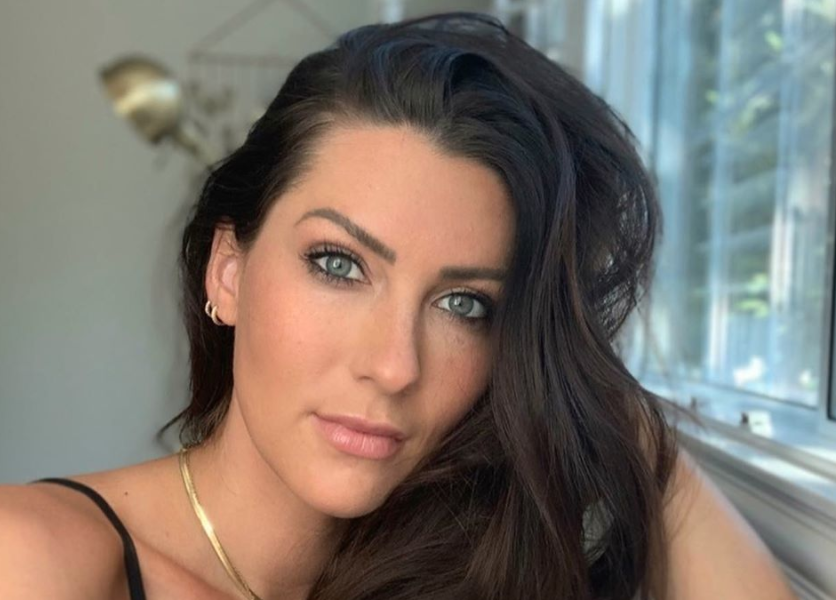 Becca Kufrin and Garrett Yrigoyen recently broke up. Now, she’s revealing more about how their breakup actually went down. She’s even revealing who broke up with who.

Becca and Garrett got together during The Bachelorette. They dated for a while, however, they revealed that they mutually decided to end things. While there was a lot of speculation as to why they split, Becca said it was a culmination of many things.

Now, Becca is diving into their breakup even further. On Established California she revealed that she broke up with Garrett during the quarantine.

“Since my time in quarantine (Q-time as I like to call it), I ended the above-said relationship,” she says.

So, it sounds like she was the one to officially call off the relationship.

After the big breakup, Becca Kufrin moved to LA. She says that she has always known she belongs on the west coast. A post-breakup move was probably the perfect thing for her.

“I’ve always loved California,” Becca says. “If you ask me, I’ll swear on the Bible that I was originally born in the wrong state, so I knew in my bones that I had to get back out to the west coast.”

Earlier in the summer, Becca revealed that she ended up making this a last-minute decision. She also revealed to fans that she signed a lease, and just like that was living in LA.

“After a crazy couple of months, I made the last-minute decision to sign a lease (sight unseen) in an area that I was totally unfamiliar with. But I’m here to embrace this new adventure and put down some roots in the City of Angels during this next chapter in my life.”

Are you sad that Becca and Garrett broke up? Let us know what you think of the big split in the comments below. Come back to TV Shows Ace for more news on all of your favorite reality TV and Bachelor Nation stars.