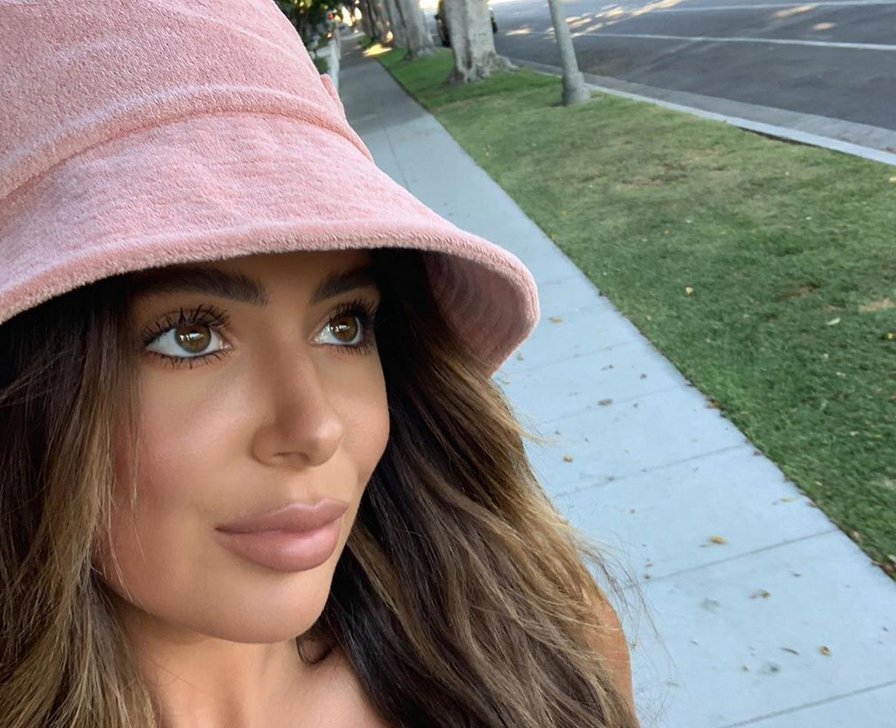 Brielle Biermann is not a fan of Instagram’s face filters anymore. The Don’t Be Tardy star says using them ended up messing with her head.

According to All About The Tea, the reality television personality condemned the filters in a recent Instagram story.

“Does anybody else feel like the face filters are really f–king with you?” she asked. “I don’t know if face dysmorphia is a thing or what — kind of like body dysmorphia. But it’s definitely f–king with my head and making me feel super ugly when I don’t have a face filter on.”

She added she’s going to “try and cut back” a little bit. As if it was a nod to how much the filters are messing with her head, she reiterated she’ll try not using them. She said she wants to see what happens.

Then, she asked her followers whether or not they used the filters. She also wanted to know from those who indeed used them, whether they felt the same.

Considering the comments came from a young woman who spends a lot of time in front of a camera, the words were important. She’s now joined what looks to be a growing movement to get away from face filters.

Social media influencers have long talked about using different tricks to change their appearance, even slightly, in their pictures and videos. People like Brielle depend on their followers seeing them as always looking flawless.

Earlier this summer, Brielle denounced another artificial method geared towards changing her appearance.

She posted about the fact she wasn’t missing her “big a** lips.” The Don’t Be Tardy star then admitted she had a procedure done to dissolve lip fillers.

She also joked that she was angry at people for not telling her how silly she looked. Brielle said the lip fillers were something she wanted to try. It didn’t work out in the end.

Reality Stars Moving Away From Filters

Brielle’s comments about doing away with face filters were echoed recently by The Real Housewives of Potomac‘s Ashley Darby. She said she was indeed cutting off filters, to celebrate “how we look in real life.”

The removal of face filters on social media might be a growing trend. It’s still not a trend that has widespread acceptance.

It is a movement that can benefit from the younger Biermann’s advocacy. She’s someone who has no problem telling followers and fans how it is. She doesn’t appear to be someone who will go back simply because her commenters want her to. At the same time, she’s admitted there’s a bit of a struggle there. It will be an interesting situation to keep an eye on.