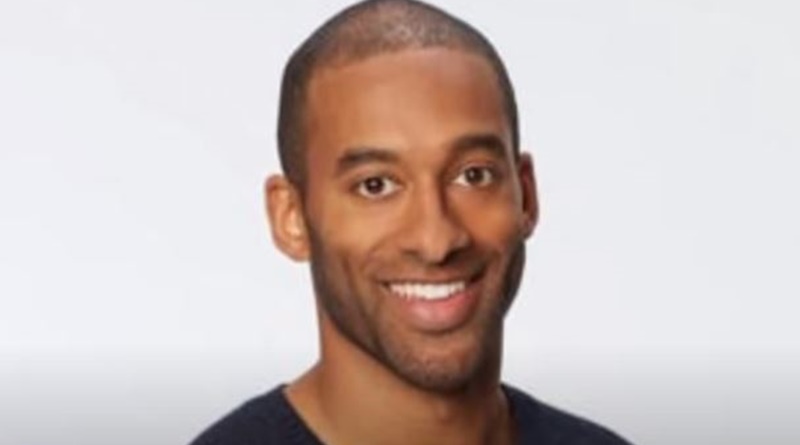 Bachelor Season 25 comes to ABC in 2021. Already, Matt James shut off his social media as the filming starts up. Now 40 potential contestants were announced. And, one of those is Madison. Reality Steve brought some news about her, and fans fear Matt’s season might end up like Peter Weber and Kelley Flanagan.

Chris Harrison said that selecting Matt James is just the beginning of a commitment to diversity. And, he promised a good season for Matt. But, some fans now hope that holds true as spoilers come about a potential contestant for him. Apparently, Madison Nelson and Matt previously dated. Recall, Kelley and Peter also met before they appeared in the show.

After a really go-nowhere season, Peter eventually dumped everyone and took up with Madison Prewett for a short time. And in the end, they broke up. Along came the news that he and Kelley started dating. And right now, they look pretty serious. But she met him previously, and while they never dated, they ended up together. Fans of The Bachelor definitely don’t want another go-nowhere show, especially after Hannah Brown’s The Bachelorette.

Who is Madison Nelson?

Life & Style reported that Madison Nelson, (27)  hails from “Granger, Indiana.” Meanwhile, Matt lives with Tyler Cameron in New York. Reality Steve dug up some info on Madison which the Tyler Cameron Fan Page shared on Instagram. Apparently, she and Matt James actually dated each other for “about two months” back when Tyler took up with Gigi Hadid. So, it’s not clear how she ended up in New York. But these days, people move from one place to another easily enough.

On the fan page, the Instagram account screenshot Reality Steve’s Bachelor spoiler about Madison. They captioned it with, “Did Matt and Tyler know Madison?” Well, it seems self-evident from Steve’s content that they met up last summer and dated for a bit. And, they were spotted at a fashion show together. Reality Steve suggested that they hung out together for a few months.

In the comments section of the post, many fans really think that people who previously knew the Bachelor lead should not feature on the ABC show. One said, “OMG not another Peter and Kelley kind of thing?” And another one replied. They wrote, “I was thinking along those same lines … If production knew about this ??? … and chose her to be on his season ???.”

Another Bachelor critic noted, “Why do they do this? It used to be you didn’t know anyone on your season, now everyone’s exes are on it? So odd. Hope it doesn’t end up like Peter’s season. Watch the whole thing then he ends up with the boring one he knew before the show anyways. 🤷🏼‍♀️👎🏻.” So, the news came with some unhappy reactions.

What do you think about Madison Nelson and Matt James apparently dating before? Do you think it spoils the show? Sound off in the comments below.

The Bachelor returns to ABC in 2021. The new season of The Bachelorette premieres Tuesday, October 12.