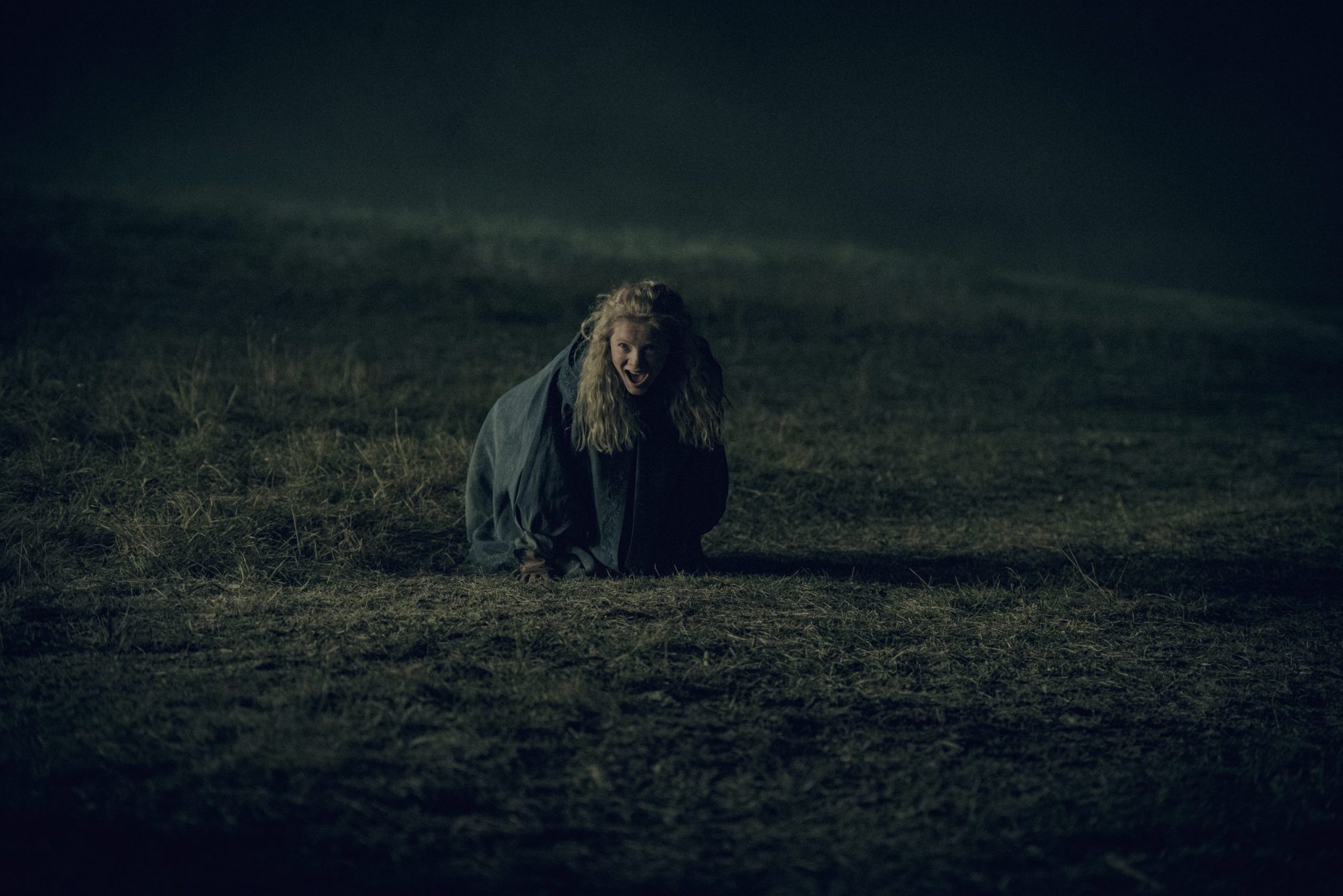 Ciri is ready to fight on The Witcher Season 2. Netflix has given us a tease of her new look, getting us ready for the new season.

Netflix is certainly teasing us well. As TV Shows Ace reported Monday, Geralt’s new look was part of the images released. Fans got a chance to see his new black armor, which shapes his abs and pecs. Now it’s time to see how Ciri has grown since the first season.

The new images are on the show’s official Twitter, offering a look at her new style and the sword she carries. After spending a season running around in rags and a cloak, Ciri is ready to fight to protect herself. She’ll also need to gain control of her powers.

Ciri Is Ready for Battle on The Witcher Season 2

At the end of the first season, Ciri and Geralt were finally united. Ciri had spent the season looking for Geralt, knowing he was the only person who could offer her protection. Not only are those who overthrew her grandmother after her, but Ciri picked up a few enemies on her journey due to her powers. She has no control over them just yet, but Geralt may be able to offer some help with that.

He needs to make sure she’s ready to fight. The threats against her are still out there, and we know Geralt will take her to his childhood home as it’s the safest place he knows.

The idea of fighting would have never been on Ciri’s mind growing up in the castle. However, she looks ready for action as she trains, probably with Geralt.

Fans also get a chance to see a hint of the weather. It’s winter, giving The Witcher Season 2 another sense of Game of Thrones.

She gave tearful goodbyes
on a most violent night.
Now this child of surprise
is preparing to fight. pic.twitter.com/qVP2wDCQXl

More Images Are Still to Come

The show’s official Twitter has teased another day of images on Oct. 7. In the replies to Ciri’s look, The Witcher has written “What will destiny bring tomorrow?”

There is one other main character we haven’t seen the look of yet. We don’t even know if this main character from the first season will even return. Yennefer looked to sacrifice herself in the final moments of The Witcher Season 1 finale. However, fans question whether she really did die. Is it possible that she’s transported herself to another part of the universe? Will she be on a new journey to find Geralt and Ciri?

What do you think of Ciri’s new look? Share your thoughts in the comments below.

The Witcher is available to stream on Netflix.