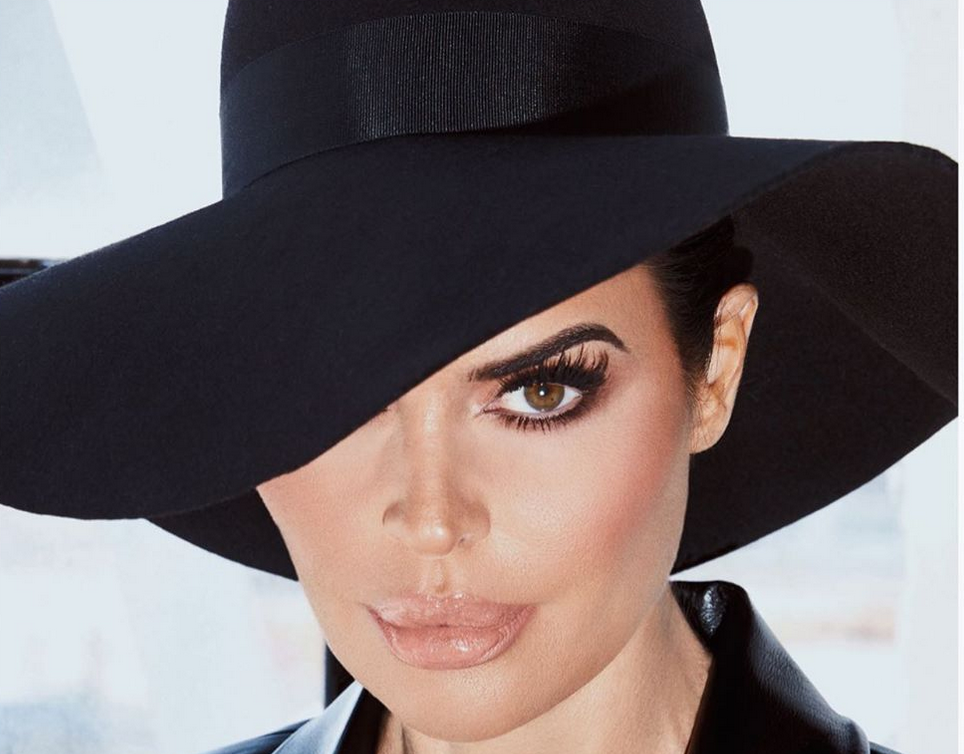 Lisa Rinna bared nearly everything in her latest Instagram post earlier this week. It’s safe to say the response isn’t what she expected.

Granted, the Real Housewives of Beverly Hills star knows what social media is all about. So perhaps the response wasn’t nearly as unexpected as we assumed.

What is clear is that the reality television personality’s fans can be quite harsh.

In her latest Insta video, Rinna posed in a black one-piece that showed off all her assets. The outfit bared her bosoms as she repeated bent over and forward. Her long legs were on display as well.

Rinna completed the look by pulling her hair all the way back. The appearance was somewhat invocative of the old Robert Palmer girls. Quite a few of her more than two million followers were quite supportive of her showing so much skin in the new video.

However, there were quite a few who appeared online only to blast the Real Housewives star for her new look.

“Omg this lady thinks she young she looks like a man,” one user posted while including a “rolling on the floor laughing” emoji.

Several other users piled on with the original comment by agreeing that Rinna looked rather mannish. However, not everyone was in agreement with the rather rude comment.

One commenter responded, “have you seen how you look?” As the original poster didn’t respond, it appears the clap back shut them down.

Some Want Lisa Rinna To Show Some Modesty

While some of her followers went after how she looked, others were supportive but wanted her to save something for her private life.

“Geez Lisa.. can’t you save this for Harry in the privacy of your bedroom?! Yeah you’re hot and all… keep it private!” One follower posted. Another called her an “old lady” and told her to put her clothes back on.

Another said Rinna wanted to be like her younger, model daughters. In fact, her daughters were brought up more than once in the comments section. More than one poster voiced their embarrassment for her children because of the revealing shoot.

While Rinna took a good bit of abuse online, there were some higher-profile fans who were starstruck by her session. Actress Jennifer Tilly was just one of Rinna’s famous followers to voice support.

Both Luann de Lesseps (of Real Housewives of New York fame) and Kyle Richards’ daughter Farrah Brittany both told Rinna she looked might hot, with Brittany calling her a “smokeshow.”

This isn’t the first time Lisa Rinna has drawn a herd of Instagram trolls to her account. In fact, it seems to be happening more often as she branches out on her own with a new beauty line.

Nev Schulman Reflects On His Battle With COVID-19
Would Nelly Ever Return To ‘Dancing With The Stars?’
Nick Carter Reveals Whether He’s The Crocodile On ‘The Masked Singer’
‘Saved By The Bell’ Reboot On Peacock TV Gets Some Terrible Audience Reviews
Andi Dorfman Wants To Help You Become A Better Runner