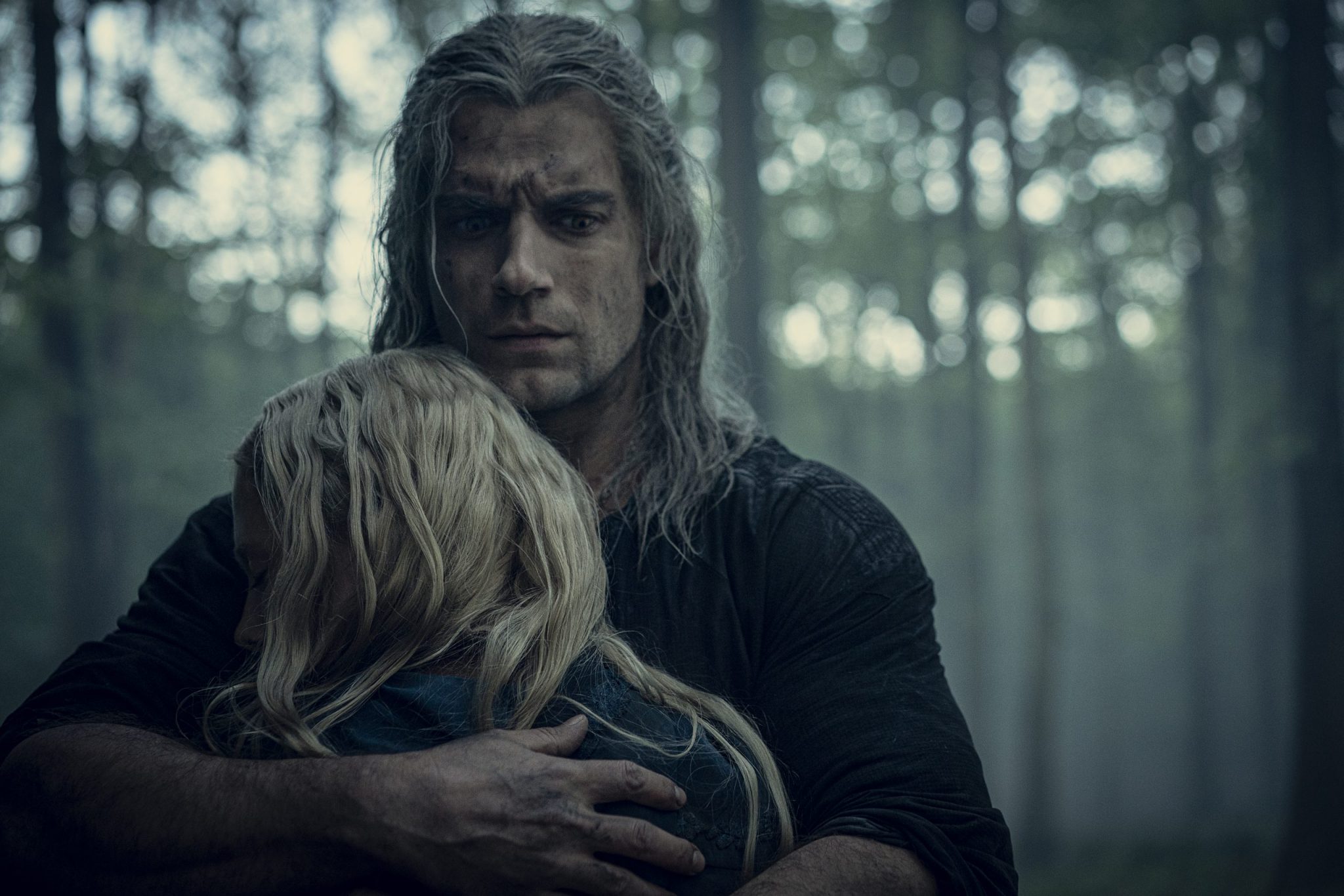 The wait for The Witcher Season 2 is still on, but Netflix is making it easier on us. The first look of the season is out now, and it’s all about Geralt.

Henry Cavill is the star of the series. He is The Witcher, so it only makes sense that his character is the one we get the first look of. PEOPLE Magazine shared the image of Geralt of Rivia, and it looks like he is ready for battle.

The image released gives us a clue as to what to expect during the second season. Cavill’s Geralt is dressed in black armor, which just so happens to show the layout of his abs and pecs. Other than the defining elements, the armor looks as it should for a medieval series, so don’t expect any major time jumping to happen.

While the first season did give us three timelines, they all eventually caught up to each other. And they weren’t too far apart from each other, allowing us to see origin stories at the same time to focus on all three main characters of the series.

As well as the first-look image, Netflix has a synopsis for the season. It certainly connects to the new look for our favorite outcast.

The season will focus on Geralt and Princess Cirilla. Sure that Yennefer is dead, Geralt needs to focus on the young lady in his life. He and Cirilla united at the end of the first season, and now he needs to protect her from everything that’s after her. There’s only one place he can go: home. It’s to his childhood home of Kaer Morhen.

He doesn’t just need to protect Cirilla from the humans and beings that are after him. As we witnessed during the first season, Cirilla has a mysterious power. Geralt will need to help her control that.

Of course, there are still questions about Yennefer. Did she really sacrifice herself at the end of the first season? Could she reunite with Geralt to help Cirilla control her powers? The synopsis tends to give us more questions than answers. Take a look at the full synopsis below.

“Convinced Yennefer’s life was lost at the Battle of Sodden, Geralt of Rivia brings Princess Cirilla to the safest place he knows, his childhood home of Kaer Morhen. While the Continent’s kings, elves, humans and demons strive for supremacy outside its walls, he must protect the girl from something far more dangerous: the mysterious power she possesses inside.”

When Will the Second Season Be Released?

All eyes are on when we’ll get to see The Witcher Season 2. The show was one of the first Netflix shows shut down during the pandemic due to Game of Thrones‘s Kristofer Hivju testing positive for the virus. Production restarted on Aug. 17, and it’s been ongoing since.

However, there’s still no word on when the second season will be released. With any hope, we’re not waiting too long into 2021. We could do with some good news.

The Witcher Season 1 is currently available on Netflix.