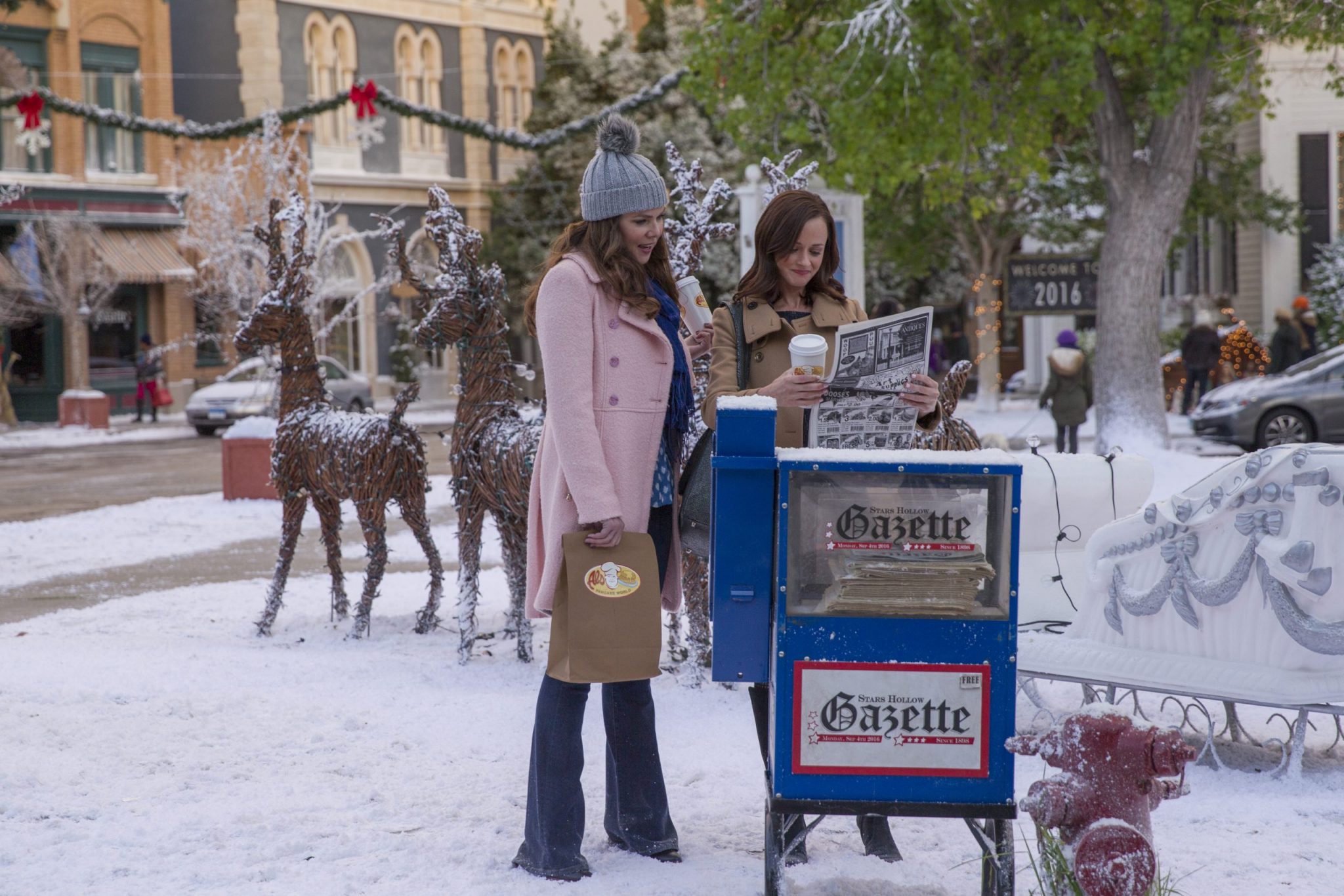 Broadcast networks are looking for ways to pad out the time for the usual fall shows to return. Many turned to streaming services, and The CW is continuing the trend. Gilmore Girls: A Year in the Life will get its linear debut later this year.

TVLine shared the exciting news of the linear release. The series originally aired on Netflix in 2016, where it is still available to stream. The initial intention wasn’t to release on a broadcast network, but things have had to change in this pandemic year.

When Gilmore Girls: A Year in the Life Will Air

There isn’t long to wait for the episodes to air on The CW. Gilmore Girls fans can watch it timed well with the 20th anniversary of the series. Can you believe it’s been 20 years since the show first premiered?

The first episode will air on Monday, Nov. 23. The four episodes of the revival special will air each week night during Thanksgiving week, ending on Thursday, Nov. 26.

It makes sense to air something like this during Thanksgiving week. Even if normal fall shows were back, this would be a quiet week. The CW learned the hard way a couple of years ago not to put a new episode of a TV show on during Thanksgiving! Viewers are not around to watch. The CW needs to air shows that aren’t too costly, and a show like the Gilmore Girls revival is perfect. It’s already been filmed, so it’s just about the cost to license it.

It Makes Sense to Go to The CW

Other networks are looking for streaming content right now, especially FOX, which is the only other network not bringing its normal fall lineup back in 2020. FOX and The CW opted for a pandemic-proof fall, pushing all the usual suspects to January 2021. CBS, ABC, and NBC have taken some risks, but most of their shows will be back by mid-November 2020. So, they probably weren’t looking for too much streaming content.

Plus, Gilmore Girls isn’t the sort of show that would have done well on the big three networks. The CW makes the most sense considering it inherited the original series when The WB and UPN merged to create The CW in the first place. It also includes many actors who still pop up on CW shows, including Jared Padalecki who stars on Supernatural and will star on the upcoming Walker reboot.

The four episodes of the revival take viewers back to Stars Hollow. As the title of the revival suggests, it covers an entire year, with one episode per season. Various guest stars take place to bring closure to the couples fans fell in love with over the course of the original series, and, of course, there are a few surprises along the way.

Gilmore Girls: A Year in the Life will premiere on The CW on Nov. 23 and is still available to stream on Netflix.