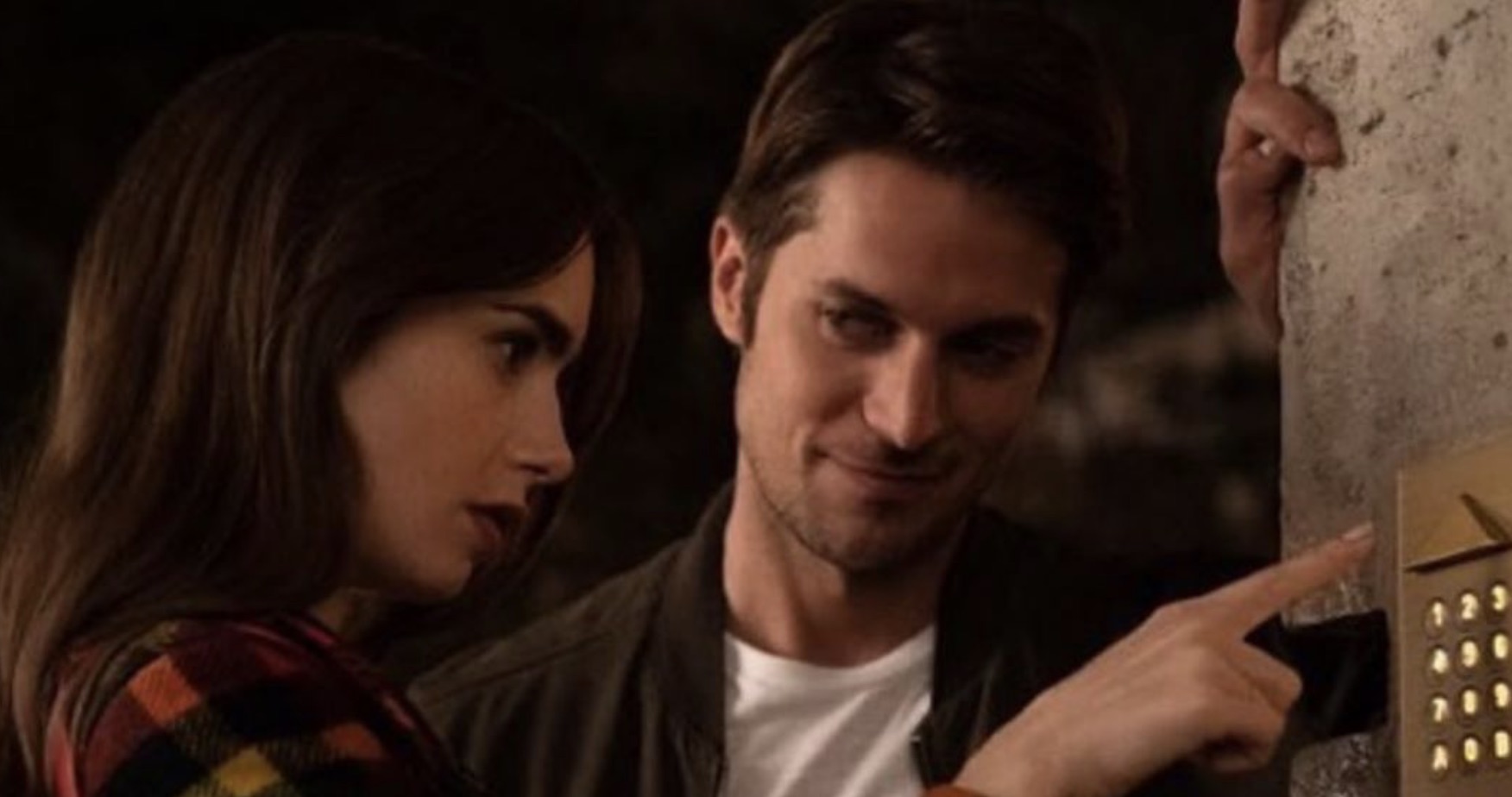 Netflix’s Emily In Paris ended on a cliffhanger and fans want to know what is next for Emily and Gabriel. Perhaps the stars of the series have some ideas?

Here is what some of the stars of the sexy Parisian series have to say about the future of Emily and Gabriel.

What Do Emily In Paris Stars Think Will Happen With Emily And Gabriel?

Netflix fans are going crazy over Emily In Paris. Imagine, if  Sex And The City and Gossip Girl had a baby, it would be this show. But, in Paris. Starring Lily Collins as Emily, an American social media influencer who disrupts an upscale Parisian marketing firm. Lucas Bravo plays Gabriel, her sexy and gorgeous neighbor.

Emily has found herself in a love triangle with Gabriel and his girlfriend Camille (Camille Razat). They consummate their relationship because he is headed back to Normandy. It is romantic and perfect. But, now he isn’t going. So, what is next? And did he break up with his girlfriend already?

Lucas Bravo asks TV Guide the million dollar question, “Would you sacrifice all of your principles and values for your happiness?” He further explained that before Emily appeared, Gabriel was unhappy. Bravo contends that what Emily and Gabriel did was not done right. He thinks that they both will “feel guilty.”

But, he shared that Gabriel has “been lost and sad for so long that just seeing that person that brings him so much vibration. He feels alive for the first time in so long.” Emily makes Gabriel feel alive and happy.

What Do Other Emily In Paris Stars Think Will Happen?

Camille Razat has her own opinion. The actress and model does predict that her character Camille will wonder why they did this. But, she believes that in the end, Gabriel and Emily are going to “feel guilty.”

And, she shared with a twinkle in her eye, she thinks Camille may even play with Gabriel and Emily a bit. She may want to make the two feel “uncomfortable on purpose.” Sounds like she thinks sweet Camille has a bit of a cruel, passive-aggressive streak in her!

What about Emily’s co-worker Julien, played by Samual Arnold? What does he have to say about the future of Emily and Gabriel? Arnold points out how “nice and kind” Camille is, as well as Emily. Both are lovely women. And here is Gabriel, “the luckies guy in Paris.”

This is way too much! Samual Arnold does not want to give Gabriel any clues.

Does Mindy, played by Ashley Park, want to see this couple together? Ashley shares that Mindy is “supportive.” But, she thinks that Gabriel has got to “get it together.” Most of all, she thinks that in Season 2, Mindy will try to make Emily happy.

Sounds like some crazy adventures brewing in Paris! So, when will Netflix air Emily In Paris Season 2?

When Will Season 2 Be Released?

Besides what is next for Emily and Gabriel is the question, when is Emily In Paris Season 2 premiering? Right now, Netflix has not made an announcement. But, the show creator, Darren Star, seems ready for more. That is, when they can start filming again.

Right now, filming in Paris will be a challenge. The kisses on both cheeks and the soirees will be non-existent during the age of Covid-19. But that is a small obstacle for the Younger creator. Just as long as he brings Emily and Gabriel together again.