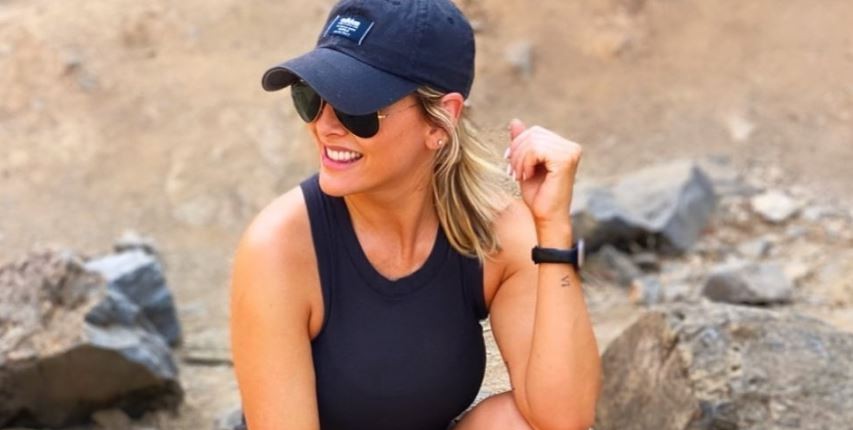 After months of waiting, The Bachelorette is about to premiere. Clare Crawley will begin her short lived journey on ABC, October 13. Everyone knows this is a historic season already. However, rumors are kicking off that are pure speculation and happen every single season. Many are questioning if Clare could already be pregnant.

Could Clare be pregnant?

It’s all speculation and probably not true, but every season someone gets pinged as being pregnant on the show. It’s no different for Clare, especially since she only filmed her part of the season for two weeks. Reports are that she and Dale Moss are together and in love. Rumors also surfaced the two are probably engaged. And, when asked where he sees himself in five years, Dale has mentioned fatherhood.

This wouldn’t be the first time Clare has started the rumor mill. The Things shared all about Clare’s latest promo that has fans talking. The promo shows Clare with a baby bump outside The Bachelor mansion. However, it was a long time ago AND it wasn’t real. When Clare met Juan Pablo Galavis, she sported a fake baby bump to get his attention. The show circled her stomach and said, “Surprise offense?” It then goes to her pushing Juan Pablo away saying, “solid defense.” This particular promo was made in light of the NBA finals that are taking place.

So while it’s fun to speculate as to what could possibly happen during Clare’s part of the season, she’s probably not pregnant.

She is very emotional

One thing fans should have learned about Clare by now is that she wears her heart on her sleeves. And, she has learned to take disrespect from nobody. E!Online shared another promo just released for Clare’s season and it’s insane.

The clip shows Clare in bed and says, “Quarantine day 823.” And, as the clip continues, it shows things heating up between Clare and her men. She even says she has waited way too long for these kisses. Everyone knows this season will be like no other. But, even in the short amount of time Clare was The Bachelorette, she got very emotional. One part of the promo shows Clare and one of her men crying already.

And, Chris Harrison is saying, “Even if you think you know what happens, you’re not that Clare-voyant.” She has waited a long time for this opportunity and is taking it very seriously.

Chris shared last week, “This is an explosive season, it is a wild, explosive season and it starts quickly with Clare,” he continues “She is emotional and wears her heart on her sleeve and I think she was just…determined to come in here and find the love of her life. And that’s what she was set to do.”

Pretty much everyone knows that the leading lady leaves her role after a few weeks. Fans will see her journey play out and then Tayshia Adams will be announced as the second lead of Season 16. There is no word yet if Tayshia found love at the end.

Stay tuned for more updates. Do you think this season will be the most dramatic ever? The season premiere of The Bachelorette will be October 13 on ABC.