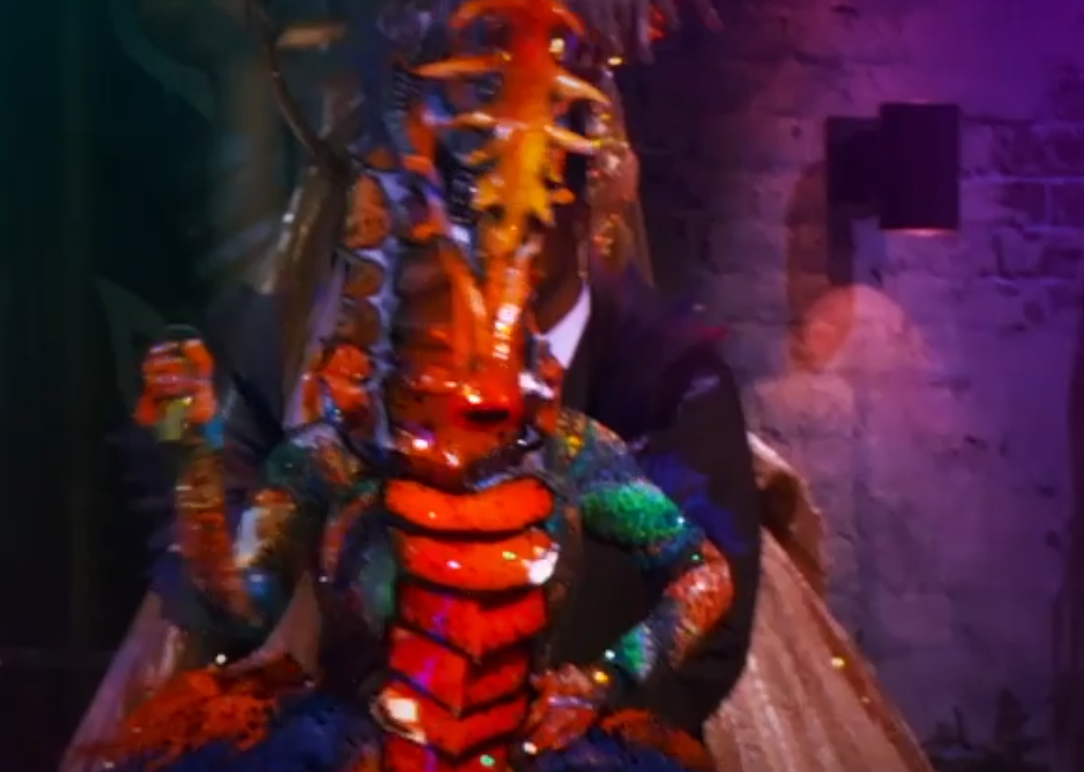 The Masked Singer has fans going crazy trying to find out, who is Seahorse? Here are some great clues and fan theories that we have so far.

The Masked Singer is back for its fourth season on Fox. This year, we’ll witness 16 more costumed celebrities attempt to sing and dance their way into our hearts. One creature, in particular, is turning heads with her beautiful voice.

A few clues to the seahorse’s identity

The first clue fans received was, “Living in the ocean can be dangerous so it’s always a good place to find a quiet place to hide.” Not much to go on, right? Luckily, though, there were more clues to come.

Let’s take look at what the video shows! It includes:

“Howdy partners, y’all ain’t from these parts, are ya? You know, all my life I felt trapped by my insecurities and shyness, too scared to release the fire burning inside. And you may call me melodramatic but at times I felt lost in this world. Like I was always swimming upstream. But here, I get the chance to stop playing tug of war with myself and finally expose the dauntless diva from within. Underneath this camouflaged armor I’m harnessing the power of the seahorse to show shiny new sides of myself. Leaving all of my prior fears behind on this path to glory.”

The Masked Singer judges weigh in

During the video, Robin saw a hog with warts, and guessed “Hogwarts,” thinking it could perhaps be someone from the Harry Potter movies. When the “dauntless diva” line was read, Jenny McCarthy guessed Kesha. The judges’ official guesses, during the performance,  were Halsey, Hailee Steinfeld, and Bebe Rexha.

The queen of the coral reef did not come to play! 👑 #TheMaskedSinger

Here are a few fans’ favorites

According to Men’s Health, there are a few YouTube users sharing strong possibilities. Two guesses are suggesting Tori Kelly or Carly Rae Jepsen, both of which could be on the right track too. Many fans point out the extensive country references pointed to a country singer and the “OK Corral”. This could have been a good clue about Oklahoma. Country singer Carrie Underwood was born in Oklahoma. She also has the powerhouse voice to carry that kind of performance. The fans are all over this one.

Shailene Woodley fans thought that one clue, in particular, may have given away who the Sea Horse truly is! The hint came from the “dauntless diva” comment. Dauntless is one of the factions in the Divergent series that Woodley starred in. She can sing, so it’s not a bad guess and that’s why we made sure to add it as a possibility. The problem is that she doesn’t fit most of the other clues, though. We are still gonna keep this one on our list.