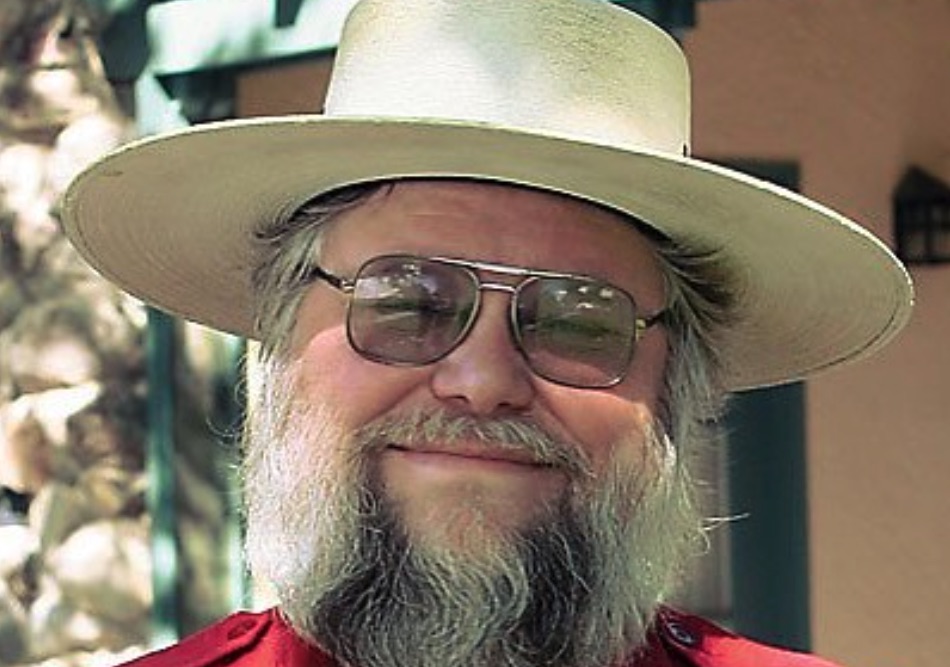 Rick Harrison from Pawn Stars is celebrating. Their little show Las Vegas Pawn store show is now filming Season 17. So, with over 500 episodes filmed, it should be of no surprise that Mark Hall-Patton is celebrating his 200th episode.

What do we know about this long-time history expert?

Pawn Stars expert Mark Hall-Patton is celebrating his 200th episode, appearing on the History show. Rick Harrison just posted a photo on Instagram. They are deliberating with a bit 200 balloon and cupcakes. Quite festive!

Currently, they are filming Pawn Stars Season 17. They started shooting the Las Vegas-based show earlier than normal, as History needs new episodes. They cannot start filming any new shows due to Covid-19 safety issues. So, starting in July, Rick, Corey and Chumlee starting working again, and relying on experts like Mark to determine what items are worth buying.

How Did Pawn Stars Expert Get On Show?

According to a 2014 feature in the Chicago Tribune, Mark Hall-Patton never auditioned for Pawn Stars. Instead, someone recommended him and the show’s producers went over to meet him. He didn’t know the Harrisons at that time. Now, they are close, personal friends.

When sellers appear on the the History show, Mark tries to determine the authenticity of the items. He may also check on the provenance. His first appearance was to figure out the value of a West Point uniform. He thought they needed an antiques expert, not a historian. After filming, the fan favorite even wondered who would ever want to watch a show like this. In the end, millions of people did. The “Beard of Knowledge’s” historical information has been essential to the success of the show.

What is especially crazy is that he can have a full month to research an item, or just a couple of hours. His criteria is simple, “With any object, I ask the same questions I would if it was brought into my museums: Is this thing real? And how do I know that?”

That must serve him well, as the Pawn Stars expert rarely makes a mistake. He once cited that a 1930s British guard’s uniform was mostly authentic. Mark determined that the coat and hat were authentic, but the pants were not. A fan wrote to him, and pointed out that the hat was doctored. So, he is not infallible. Almost.

The OG, MHP just had his 200th day of filming on Pawn Stars ⭐️ Thank you, The Beard of Knowledge for always teaching me something new.

What Is Secret To Mark Hall-Patton’s Knowledge?

Reading, not his distinctive Amish hat is at the core of Mark’s extensive knowledge. The Pawn Stars expert has over 20,000 history books in his home alone. The avid reader is always researching and learning.

Mark’s whole life is history. He is the director of the Clark County Museum. He also is in charge of the Howard W. Cannon Aviation Museum at McCarran International Airport, in Las Vegas. And don’t forget Vegas city history museum in Searchlight.

But, what about his hat? When fans meet up with him, they love to touch his hat. Why does the history expert wear his white hat? Mark has two hats. He has an Amish-made black hat. In addition, he has a straw Atwood hat. He wears them as a sort of homage to Dover farm auctions. When he was a student at the University of Dover, he regularly attended them.

As for the red shirt, there is a meaning there as well. He wears that as “a nod” to the E. Clampus Vitus historical fraternity. He and his fellow members wear their red shirts at gatherings. That is just how this Pawn Stars expert rolls.