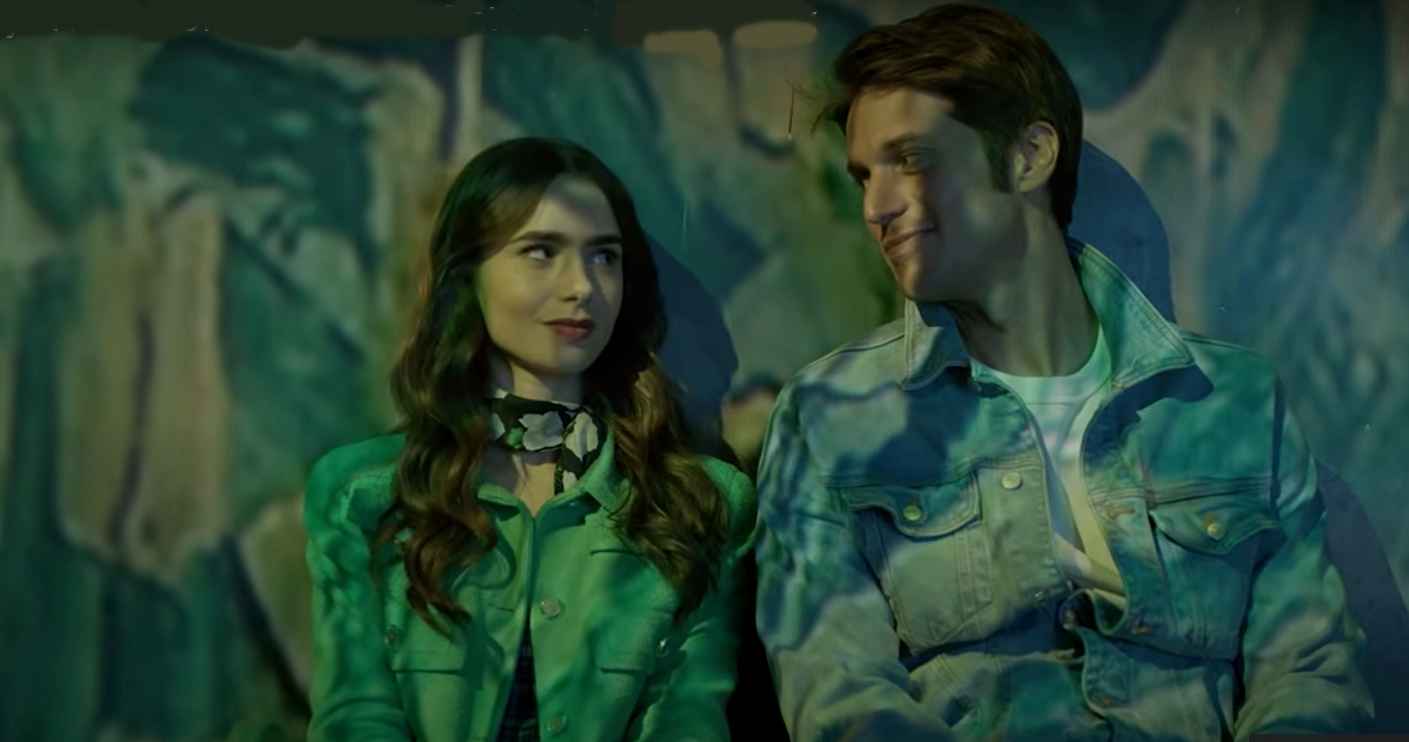 The new Netflix series Emily in Paris is available today, October 2. The series stars award-winning actresses Lily Collins and Ashley Park. However, there is also a new face in the Netflix series. This new face is set to make all female fans go “Ooh La La!” Read on to find out more about Lucas Bravo, who plays Gabriel in the series.

Lucas Bravo on Emily in Paris on Netflix

Briefly, Netflix’s new show Emily in Paris is about a young American woman from the Midwest who travels to Paris to provide a marketing firm an American perspective on things. Along the way, she meets Gabriel, played by Lucas Bravo. Being French and handsome, the relatively unknown actor is a definite draw. Let’s face it, the French can say ANYTHING and it sounds sexy. That accent is irresistible!

Lucas is a French actor, based in Paris, who is relatively new to the Hollywood scene. He started out in modeling and eventually snagged small roles on French television series, including Plus Belle La Vie and Sous le Soleil de Saint-Tropez. Bravo has also starred in a number of short films, including Caprice, Relation Libre and Beautiful Injuries. He is also set to play the role of André Fauvel in an upcoming film Mrs. Harris Goes to Paris, with Jason Isaacs (Harry Potter) and Alba Baptista (Warrior Nun).

In Emily in Paris, Bravo plays the role of Gabriel, a Parisian chef, who is attracted to the recent American import, Emily Cooper (Lily Collins).

Emily, Emily Cooper. And she is tres excited to be here 💕🇫🇷

How did Lucas get the role in the Netflix series?

In an interview with Manny the Movie Guy, Lucas opened up about his interest in the series. He said he just auditioned for the role. However, just the fact he would be working with Darren Star, the director, was amazing, who he said is “such an icon.” He loved the idea of being able to have an “American perspective” while working in his hometown. He was also thrilled to work with Lily Collins, Patricia Fields and the other stars. Lucas said this would bring him a step closer to the industry.

Lucas noted that viewers will see the excellent chemistry between the cast on-screen. He said that chemistry was genuine and that most of the time, they all had a ball on set. “It’s all about fun at the end of the day, and that was exactly what it was,” Bravo said. “I came to set, and we had all such a chemistry that it made this experience exactly what I expected when I started this.”

How does Lucas feel about his role in Emily in Paris?

Lucas explained how layered his character, Gabriel, is. He says he thinks he is having the time of his life when he’s actually a little lost. Bravo said, “He wants to make it on his own. He doesn’t want any help, and at the same time, he has responsibilities, and he feels a little emasculated by Camille.”

It turns out Bravo is similar to his character in one way, and that is the fact he knows his way around a kitchen. In fact, he actually did some of the cooking as Gabriel in the show. In fact, he used to work as a sous chef in a restaurant some years ago. Lucas said while reading the scripts, he knew the role was definitely for him as he would be able to use those skills. This is why they made him cook the omelets for Emily in the show.

How close is the series to real French culture?

Emily in Paris has received criticism for its depiction of French culture. Bravo said the Netflix show’s depiction is pretty accurate. It turns out the show’s creator, Darren Star, lived in France for years. He is very familiar with daily life and the language. Lucas said, “And so it’s not just a guess from an American perspective. It’s from someone who actually lived it.” Bravo said he really liked the fact that Star had “found all those little points” that even they don’t see because they are living inside of it.

So, ladies, we have a good-looking Frenchman that can cook. Who needs more incentive to binge Emily in Paris which premieres on Netflix on October 2?