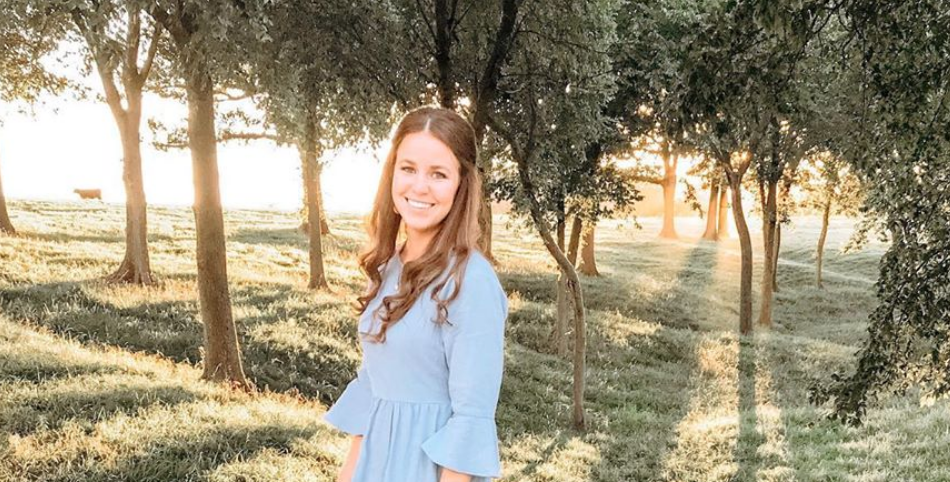 For years, Duggar fans have been trying to crack the code and figure out why Jana is still single. Counting On fans love her and think she deserves a great guy.

Because she’s 30 and doesn’t appear to be in a relationship, rumors often circulate about what’s going on with Jana. Being 30 and single isn’t a big deal in most families. But, many of Jana’s younger siblings have gotten married in their early 20s. Some of them have already started families of their own too.

For a while, fans thought she might be dating her best friend, Laura DeMasie. Often, rumors swirl about her possibly dating Lawson Bates. A few fans have even begun to wonder if she’s staying single so she can continue to help out at her parents’ home.

Of course, fans don’t know what’s truly going on behind the scenes. Now, a new theory about Jana’s singleness is circulating on the internet.

Did Jana Duggar have a failed courtship?

On Reddit, critics and fans are testing out a new theory. Many fans know about Jana’s brother Josh and his rocky past. He molested five young girls when he was a teenager. The news was made public later on though. This is just one of Josh’s scandals.

On Reddit, critics are discussing the possibility that Jana was supposed to announce a courtship around the time that the molestation scandal went public. One comment reads, “Jana was going to announce a courtship when the scandals broke and it ended because of them. No other guy will ever measure up, so she’ll stay single forever.”

Someone else adds, “I think Jana and a Bates boy were courting/ pre courting but then the scandals hit and the Bates didn’t want that on their reputation so they ended it. Possibly not Lawson but maybe Nathan?”

Other users are sharing their own twists on these theories.

Keep in mind that these are simply theories, but these critics don’t seem to think the ideas are too far off. They think that there has to be a reason that Jana isn’t at least in a relationship by now. Some think she may not want to get married at all.

Recently, Jana proved that she’s still single. So, maybe this is an explanation. Of course, it’s unlikely that the Duggar family will offer a response whether it’s true or not.

So, what do you think about this new theory? Share your thoughts below.