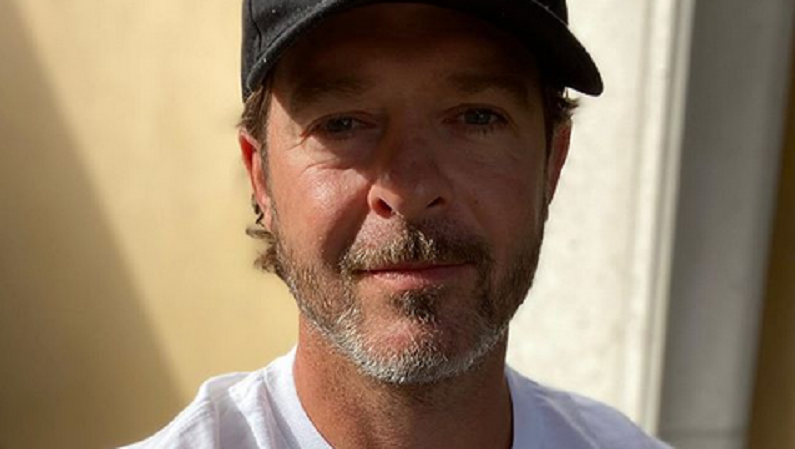 The Masked Singer Season 4 is off to a strong start. The singing competition series premiered last week. Fans are already sharing their theories about who’s underneath each mask. Panelist Robin Thicke revealed there’s a “huge reveal” coming to the show.

It’s one of the biggest reveals in the show’s history. While some may find this show cheesy and ridiculous, it has scored some big celebrities. And it won’t be any different for Season 4. Last week, rapper Busta Rhymes revealed himself as The Dragon.

Now, Robin is talking about what else fans can expect this season.

Robin Thicke spoke with Entertainment Tonight on Tuesday, September 28. Season 4 of The Masked Singer already kicked off without a hitch. The show reinvented itself to keep everyone safe amid the coronavirus pandemic. Even the costumes are better than ever. During his interview with ET’s Keltie Knight, Robin teased the “huge” reveal. The musician made it clear that it’s never been done before.

“[It’s] a huge reveal,” Robin exclaimed. “This is something that we’ve never done on The Masked Singer. I can’t really give it away, but I will say that what happens on The Masked Singer has never happened before, and it is incredibly entertaining, probably one of my favorite moments.”

Robin declared that it could be “the most shocking moment” in the history of the show. He doesn’t want fans to miss out. Last week’s premiere episode saw its first elimination of the season. The Dragon went home, and it was revealed to be Busta Rhymes. Robin said he thought it was him after “the two first sentences” since he’s listened to his music since he was young.

Robin Thicke talks about the safety protocols for Season 4

The Masked Singer panelist is joined by Jenny McCarthy, Ken Jeong, and Nicole Scherzinger. The show’s production implemented new safety protocols amid the coronavirus pandemic. Even the stage itself is keeping the audience and the panelists safe. The “Blurred Lines” singer is grateful to return to the show and bring happiness during these challenging times.

“This year has just been so challenging for the human spirit, and so to be able to No. 1 have a job, and to be able to go back to that and to see the friends that you genuinely enjoy being at work with — to laugh with them and to go home and feel safe…” Rob continued, before adding, “that is what we were all struggling to find right now.”

He expressed his “gratitude” to be a part of the show. Robin has become good friends with his fellow panelists. The singer also revealed that he is glad that his “friends” and “co-workers” are staying safe. Robin then added that he’s “blessed.”