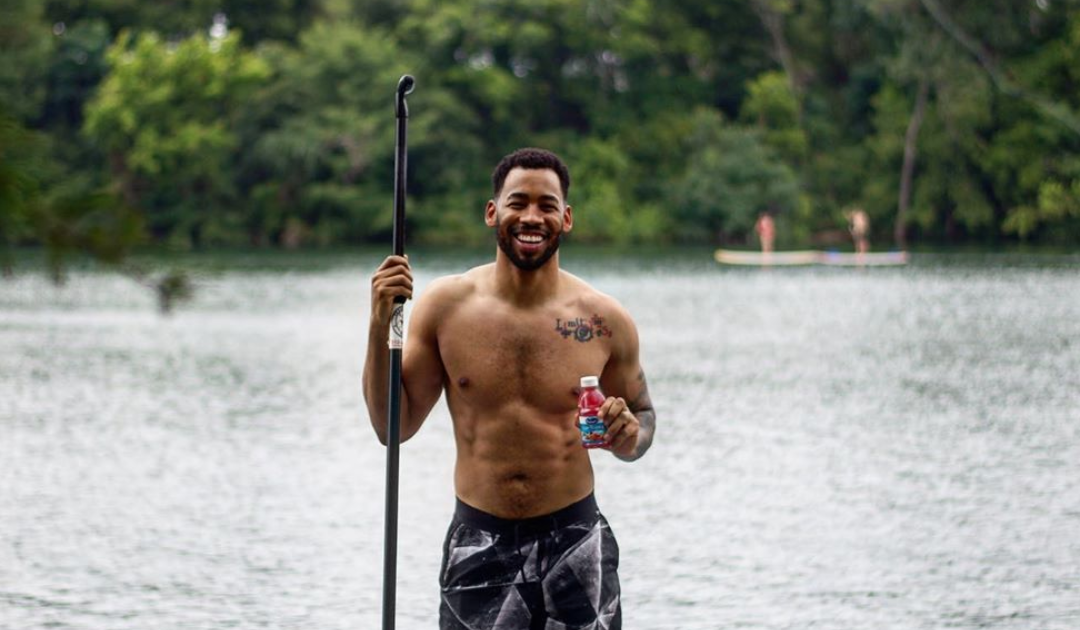 Mike Johnson is moving on! The Bachelorette star revealed that he will be moving in with another star from Bachelor Nation. Unfortunately, it’s not a girlfriend.

Mike Johnson will be moving in with fellow Bachelorette star, Connor Saeli, Us Weekly says.

“Yes, Connor and I are moving to Austin. Let’s go,” Mike said on the Almost Famous podcast.

Mike went on to further explain why they decided to make the move. It turns out, they just kept bumping into each other and became fast friends.

“Connor lives in Dallas. I live in San Antonio, but my family is from Dallas, so I would always go up to Dallas and Connor and I would always try to kick it,” Mike says about the move. “We just naturally continued to come together. Even on the show, we were bunkmates. He left, then I left the next day. It was meant to be.”

Mike already has a few opinions on Connor though before move-in even begins. Apparently, the two were bunkmates during The Bachelorette, so Mike knows some stuff about how Connor lives. Mike says that Connor is super into fitness so he’s hoping he will be a good influence on him. However, he also says that Connor needs to start picking up after himself.

“Connor loves to work out, and that’s one reason why I’m happy to move in together because he’s going to be a positive influence over me, but the dude needs to pick up after himself,” Mike says about his new roommate.

I was always told that if you want something in life, go for it. That nobody cares about your dreams until they're a reality. I’ve been working on this amazing project with some inspiring people. I’m excited to share this story with you about conversations we only have with our closet of friends, the real things that concern us within life. T-18 days for my debut book, "Making The Love You Want" which is a foundational read to everything in life that you want to aspire to be. I open up about my own life, get raw, and real and I hope it inspires you to love yourself even more. Can’t wait for you all to read 📚❤️ #mtlyw

Mike fears for his nudity

One of Mike’s main concerns when it comes to moving in with Connor? How often he will be able to run around naked.

“I’m not going to lie. When you’re feeling down, or sad, or depressed or anything, [I] run around the house butt naked, listening to [my] favorite music and screaming at the top of [my] lungs,” he reveals.

Now he will definitely just have to do that in his room with the door closed instead.

“I still can do my thing in my room. Just lock the door.”

Do you think Mike Johnson and Connor Saeli will make good roommates? Let us know what you think in the comments below.