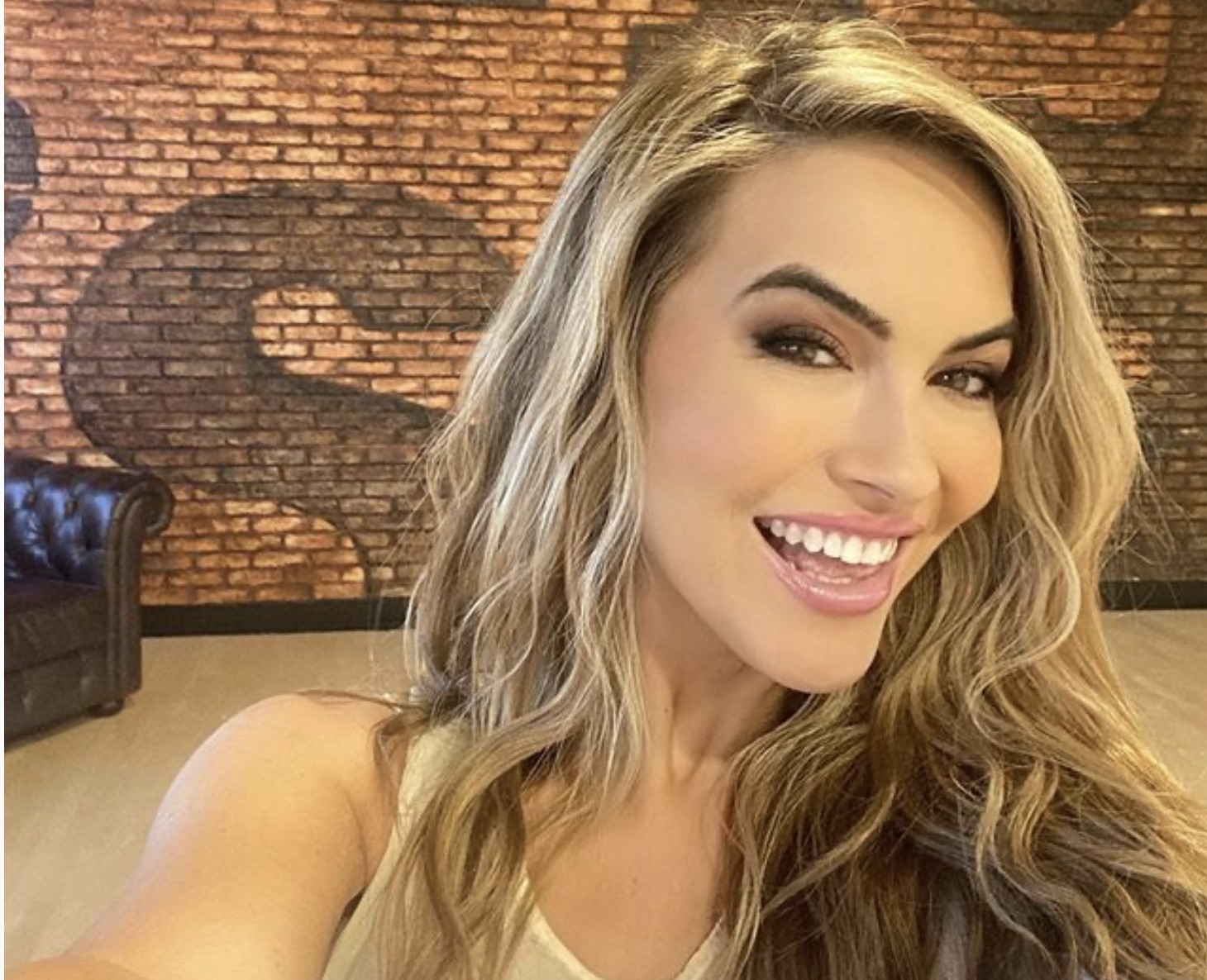 DWTS contestant Chrishell Stause has recently made a major life’s decision. She did this in order to set herself up for optimal success in fulfilling a lifelong dream. One day, Chrishell wants to be a mother. But she is not rushing into it now.

How did the real estate agent help herself plan a future goal?

On Thursday, People released an exclusive interview with Chrishell Stause. In Jeff Nelson’s interview with the reality and soap star, they discussed a very personal matter. Chrishell has “taken the steps” to freeze her eggs.

The 39-year-old star bared her soul as she shared that she doesn’t want to rush into a big romantic decision because her biological clock is ticking. She explained, “I’m going to do everything I can to take that power in the situation, and hopefully, that will empower me going forward in the dating world, so there’s not so much pressure.”

She wants to be a mother. But, the reality star wants to find the right life partner first.

Certainly, Justin Hartley ” blindsided” by filing for divorce, less than a year ago. She hints that she imagined she would be somewhere else right now. “I definitely had a different idea for where I would be at this age and stage in my life.”

When the This Is Us star filed papers, inquiring minds wanted to know what happened. The two appeared to be the golden couple. Even one week before the shock November filing, the two were smiling and hanging out with friends on social media.

Although neither shared what caused the breakdown of their marriage, one insider immediately revealed that the couple were fighting a lot. Hartley was focused on his career. Meanwhile, Stause wanted to have children.

Thank you @Chrishell7 for trusting me to share your story—and for such a candid, vulnerable interview 💕💕💕 https://t.co/cVIDb40lNe

On Wednesday, Selling Sunset’s Jason Oppenheim spoke to Metro, sharing how Chrishell Stause’s current schedule may run her ragged. Some new clients wanted to sell their home in the valley. But, finding time to connect the former Days star to her potentially new clients was impossible. Oppenheim revealed that her schedule was “completely full.”

But, he is quite happy for his friend and is trying to help her find “balance” with all of her endeavors. Jason revealed that she is “in rehearsal all the time.” But, he admits that being on Dancing With The Stars is “one of those lifetime opportunities.” He admitted she “just can’t say no.” But Jason is quite happy for her success.

So, it is understandable that Chrishell has decided to freeze her eggs. Right now, her schedule is way too busy to properly find Mr. Right, and someday fulfill her wish of becoming a mother.

What is great is that Chrishell seems to be relishing her new adventures and making some lemonade after a lot of heartache and loss. She hopes she can find love again. Now, she won’t feel so rushed.