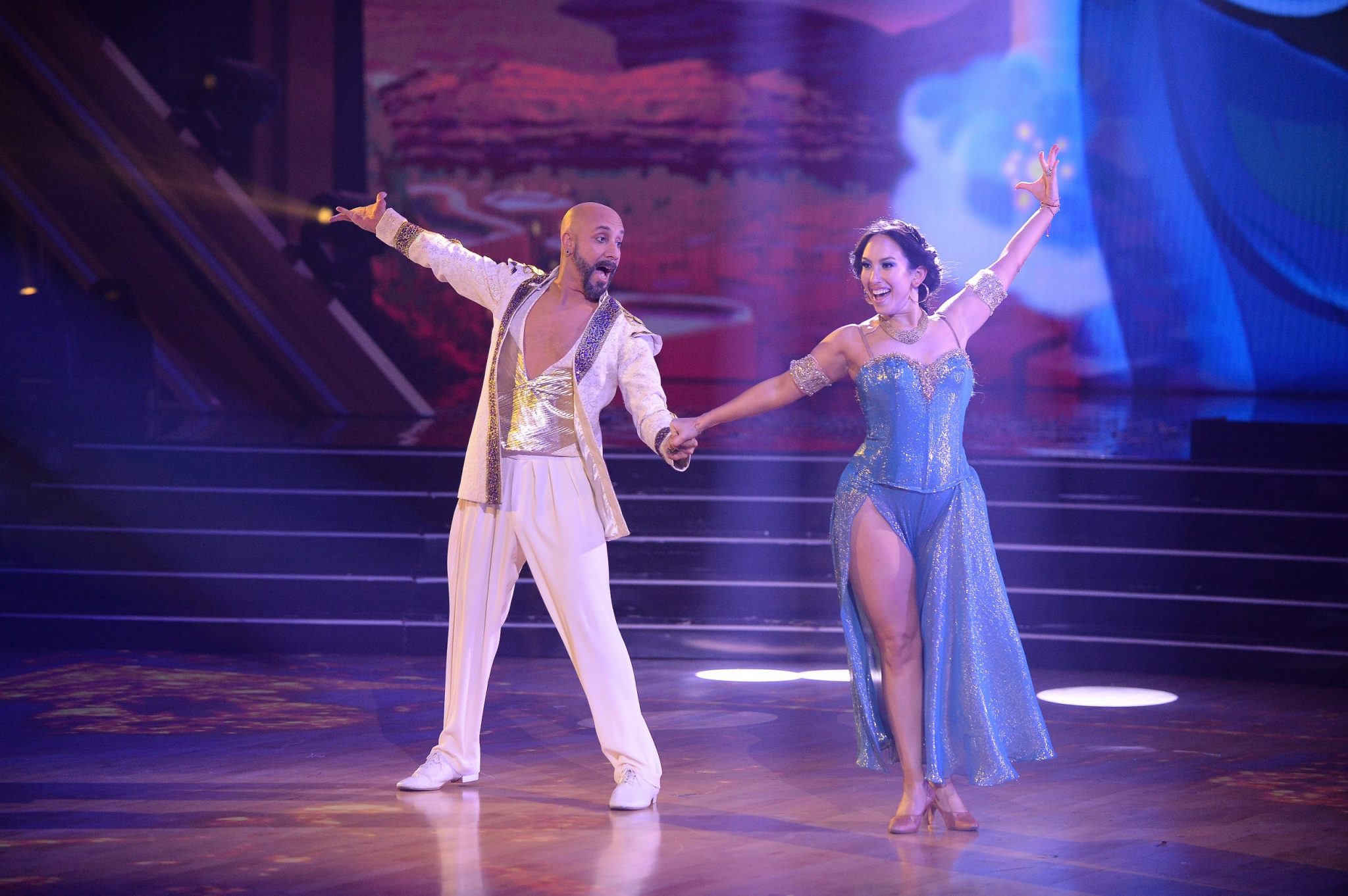 The professional dancer told Us Weekly about her journey. This wasn’t a decision that came from some sort of accident or a need to go to rehab. She did it all for herself, making the choice to quit alcohol cold turkey. Her journey is a personal one, but she knew all about McLean’s journey to sobriety before he became her dancing partner.

AJ McLean Is Open About His Need to Remain Sober

The Backstreet Boys singer opened up about his fight for sobriety a long time ago, struggling with multiple trips to rehab for both alcoholism and depression. Right now, he’s living his best life, and he wants it to stay that way. So far, he is nine months sober.

It’s why Cheryl Burke worried about him joining Dancing With the Stars, hoping immediately that he would be her partner. Being partnered with someone who likes to party would be difficult for someone struggling with sobriety.

The great news is that he is partnered with the right person to continue his journey. There’s no-one better than someone else who is sober. After all, celebrities and their professional dancers spend a lot of time together. They need people on the same wavelength or a similar personal journey.

Voting is open! Text AJ to 21523 and click the link in my bio to vote for us 💙 Hope you love our dance this week – we’re up 4th so tune in now!! You can vote 10 times per voting method. West coast you can join in and vote from 5-7pm PST ❤️ Wish us luck! #DWTS #DisneyWeek #Aladdin

Cheryl Burke Does This on Her Own

Burke is sober two years without ever going to rehab. The two won’t share their experiences in that. However, that doesn’t stop them from sharing other experiences. Sharing experiences will help the two connect off the dancefloor, making their performances extra special.

During the interview with Us Weekly, Burke shared her reasons for being sober. Her dad’s death led to the decision. He was an alcoholic, and Burke feared that she would end up in rehab if she didn’t remain completely sober. It is all black and white in her world.

She made the decision after her engagement to now-husband Matthew Lawrence. He had no idea about her struggles with alcohol at the time, so had no idea that she made the decision then to remain sober. While she’s never joined Alcoholics Anonymous, this is still a major life achievement. She made this decision to be a better version of herself. She will continue to support McLean in his journey, as he continues to follow a strict diet to be the healthiest person he can be.

McLean’s Reasons for Doing Dancing With the Stars

McLean opened up early about why he was on Dancing With the Stars, and having the right partner would be important. McLean shared his diet is “grain-free, gluten-free, sugar-free” and soda-free. Part of the reason he is doing Dancing With the Stars is to be healthier. He also has something new coming up, but wouldn’t share the details.

The two routinely share photos of their Dancing With the Stars experiences on social media. They are both clearly having a lot of fun. Can they go all the way in the competition? Burke was the first female professional dancer to win the trophy in the second season with 98 Degress member Drew Lachey, so the writing could be in the cards.

What do you think of Cheryl Burke and AJ McLean as a duo on Dancing With the Stars? Share your thoughts in the comments.