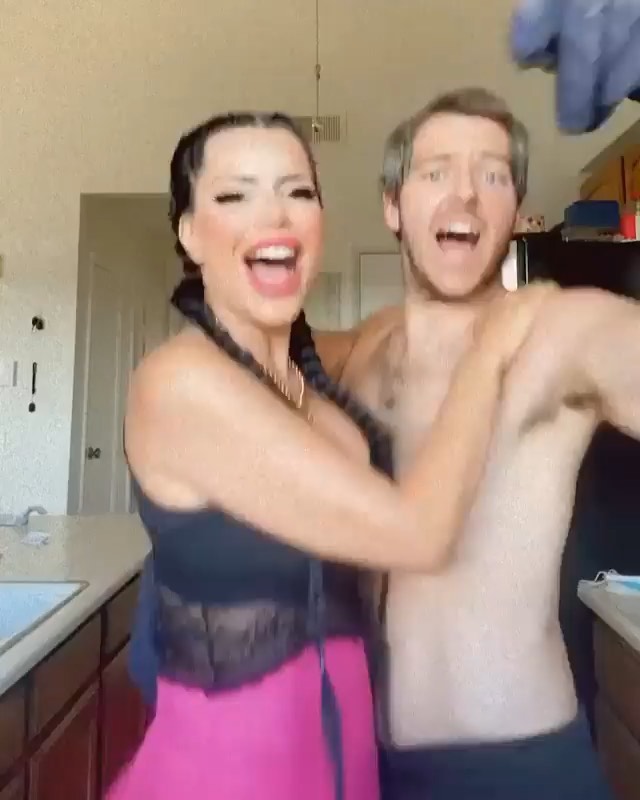 90 Day Fiance Larissa Lima has made a few hints toward her boyfriend Eric Nichols about a possible marriage. Fans are now questioning a recent photo that has stirred up more questions about her relationship status.

Larrisa and her boyfriend Eric has had a very wild year! Larissa has gone through a series of good events along with a few unexpected, bad events.

Larissa has gone through various surgeries this year and has managed to get the body she’s always wanted. Fans watched as Larissa ask her boyfriend, Eric Nichols, for a loan so that she could get a nose job and breast implants. Eric insisted that he loved her exactly the way she was, he quickly handed over the $30,000 so that Larissa could get that work done, according to Monsters & Critics.

Larissa Lima has been showing off her new body as she launched her own OnlyFans account. Larissa even did a CamSoda wearing a g-string, which left little to the imagination. The Brazilian beauty seems to make it clear to fans that she is not in debt. Larissa has been able to pay her boyfriend back and even pay for more procedures on her dime! She seems to be doing very well financially and has recently moved to Colorado, into a beautiful new home with Eric.

Larissa was taken into custody a few weeks ago, at her and her boyfriend, Eric Nichols’ Las Vegas home. As the pair were getting ready to get into the car and take their U-Haul on a road trip to Colorado Springs … where they bought a home after selling their Vegas home. As reported by TMZ.

Eric took care of Larissa Lima after her recent plastic surgeries. He assisted her in and out of bed as she recovered from the anesthesia. Eric even spoon-fed her when she was in too much pain to move. In the last episode, before the Tell-All viewers watched as Larissa’s friends suggest the two tie the knot, Eric looks frightened by the idea. Larissa stated “It made me realize we really care about each other,” Eric said told producers. “I know she cares about me enough to have me take care of her. And I care about her enough to want to take care of her. So it tells me that this is a big bond.”

Fans speculate that the two are finally engaged after Larissa posted a recent photo in the mirror that shows a large diamond ring on her left hand! Does this mean Eric has finally proposed? Fans will have to wait and find out, but you can see the picture below. 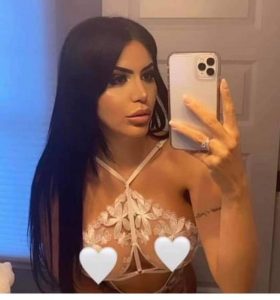