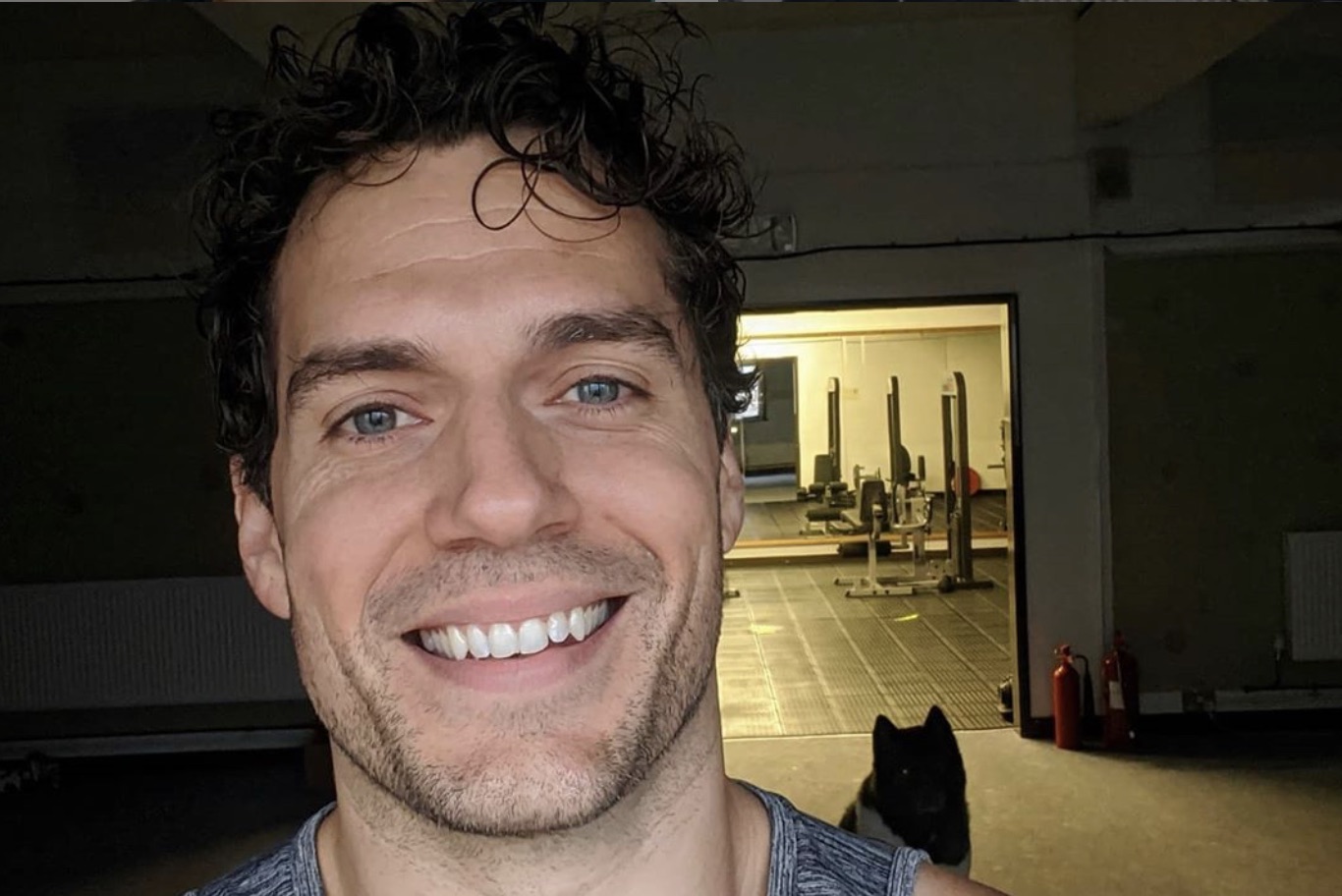 Henry Cavill has taken on some iconic roles. He is currently starring as Geralt of Rivia in Netflix’s The Witcher. He has played the Man of Steel. The British-born actor has even portrayed Sherlock Holmes. But there is one role many think he is born to play.

That is Bond, James Bond.

Most of all, Henry Cavill wants the chance to test for this role again.

Although he has played many iconic roles, Henry Cavill would love the chance to become the next James Bond. He lost the chance 15 years ago. But, he told GQ, that if James Bond producers Barbara Broccoli and Michael G. Wilson “were interested,” he would “absolutely jump at the opportunity.”

Daniel Craig has said he will not continue with the franchise, but they have not named his successor. Cavill has certainly put his hat in the ring. “At this stage, it’s all up in the air. We’ll see what happens. But yes, I would love to play Bond, it would be very, very exciting.”

Henry Cavill Tried Out For James Bond Before

At the age of 23, Henry Cavill tried out for James Bond. Why did he lose the role to Daniel Craig? Henry confessed to Men’s Health that his lack of knowledge of diet and training kept him from getting that coveted role.

Cavill had to walk into the room with just a towel wrapped around him. Director Martin Campbell was very direct as he stated, “Looking a little chubby there, Henry.” The Justice League star shared that he responds well “to truth” and this helped him along.

Growing up as a chubby kid, he had to overcome bullying. He has shared before that failure has helped keep him strong through a lot of the disappointment he first got in Hollywood. Being number two meant that he didn’t get the James Bond role. But, the actor has never given up.

So, it is of no surprise that he still holds out hope that 15 years later, he could become the next 007.

Besides Cavill at the top, Richard Armitage is number two and Idris Elba is third on the list. It should be noted that Lucifer’s Tom Ellis has previously shared that he dreams of playing 007. But, the AI did not put him into the running.

Perhaps they should have consulted with the AI to fit in a James Bond movie along with the rest of the roles in this busy actor’s life? Besides several years of filming the Netflix series, there are rumors that there will be a new Superman movie, and many fans are hoping for more Enola Holmes movies. His interpretation of a hot Sherlock Holmes has been a refreshing take on the iconic role.

But, Cavill would be a great fit and his legions of fans would like nothing more than seeing him in another iconic film role.