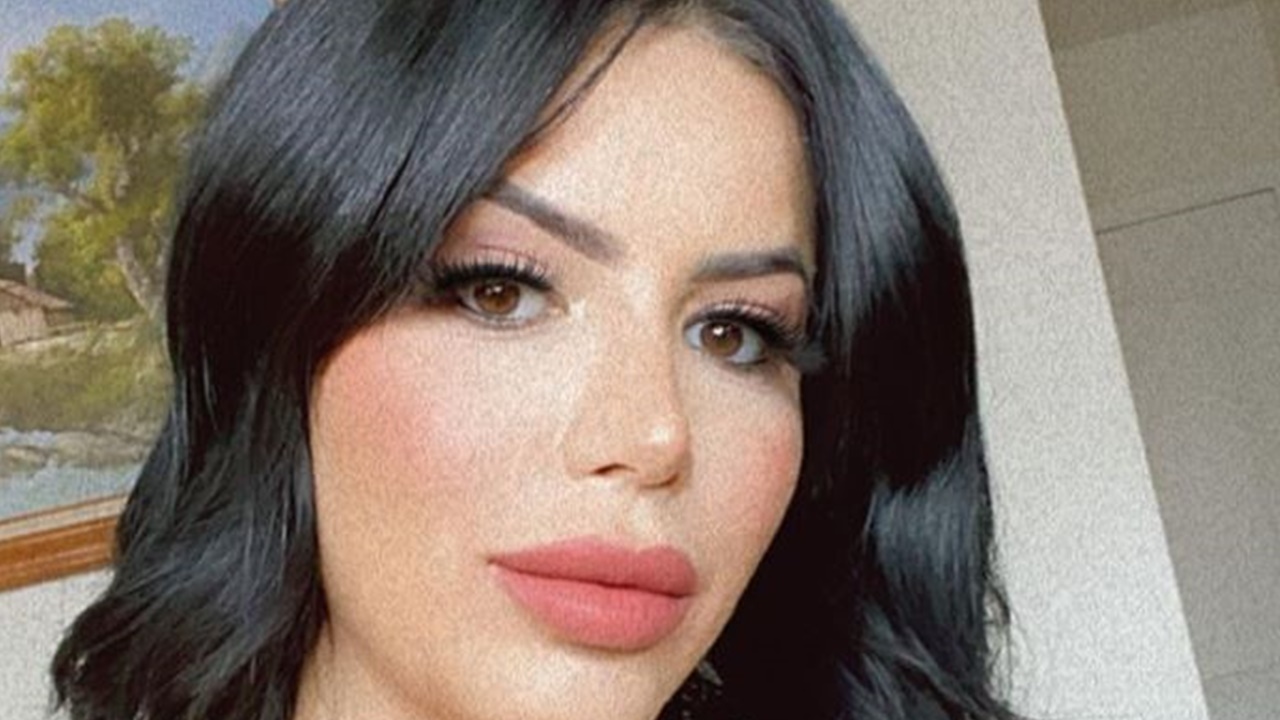 90 Day Fiance fans heard from Larissa Lima on the weekend. TLC fired her after she appeared on CamSoda. We reported that she gave a statement on Instagram. In part, she said that her CamSoda episode resulted in her release from her “contract with TLC. The news arrived via “phone, the day before ICE arrested [her].” She promised, “I will continue producing content for my official channels on Instagram, Onlyfans, and Youtube.” But now, some fans question TLC’s decision.

TLC fired Larissa for appearing on CamSoda. If you don’t know, quite a lot of celebs use the streaming cam service. In her performance, Larissa rubbed oil on her chest. In it, she appeared in a white bikini. And, CamSoda obviously enjoyed it. After all, Radar Online noted, it “raked in $100,000 for the site.” Additionally, the outlet described it as “a massive success.” But, some people scratch their heads over TLC. Apparently, the network thinks she overstepped their “family-friendly” TV show.

On her Instagram post, a lot of fans feel a bit bewildered. After all, when Stephanie Matto appeared on the show, she already ran her OnlyFans and YouTube. And, she allegedly sells intimate videos and photos elsewhere. Plus, these days, it seems like almost all the 90 Day Fiance stars engage in the same side-hustle. Plus, CamSoda explicitly explains their strong strong stance on age restrictions.

Note that her Instagram page is private, so only her followers can see her posts.

Another 90 Day Fiance fan wrote, “I don’t understand how everyone else can be on only fans and you tube and this isn’t ok 🤷🏼‍♀️ [sic].” Many people think Larissa ends up better off without TLC. And, alum Anfisa Nava wrote, “GOOD FOR YOU! 😂 You’ll be a millionaire in no time.” Then, a fan agreed, saying, “One would think that TLC would like the free publicity that she gives them by appearing on other platforms…now, ONCE AGAIN, they made an incredibly stupid mistake.”

Loyal fans of Larissa hope she makes a new career out of CamSoda, her OnlyFans, and YouTube. While plenty of people can’t stand Larissa, she maintains a huge following of loyal fans. In fact, many of them only watch the 90 Day Fiance show for her appearances. Maybe, in time, Larissa makes a lucrative career as TLC really doesn’t pay all that much, anyway.