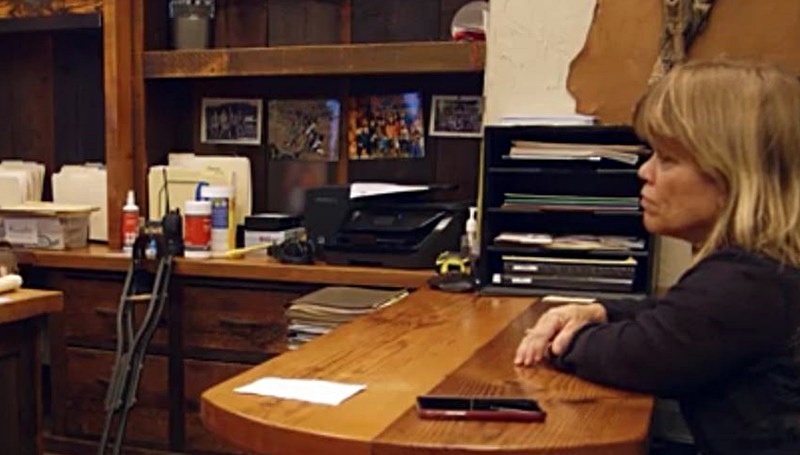 LPBW fans grow excited about the new season of the show. It arrives on TLC September 29. Titled the End of An Era, fans see Amy clearing out her house and relocating to town. But in a new teaser for the show, one of those bickering scenes returns. And frankly, fans grow tired of it. In fact, many of them hope for a new storyline as they grow weary of Matt and Amy arguing.

The new season brings a continuation of Amy and Matt settling the conditions of them separating. Actually, the divorce details over assets seem very long-lasting. And, some fans wonder why on earth their attorney’s never addressed it during the divorce proceedings. Last season, fans grew thoroughly sick of the two adult Roloffs bickering on Little People, Big World.

Some of them feel disappointed that TLC brings yet more of it. Probably, it’s a big deal to Matt and Amy. But, for once, fans who support them from opposing sides seem united in one thing. They want a new storyline. We already wrote an article that asked if the new season finally “puts the lid on all this bickering.” And, judging by the new teaser, nope. In fact, media outlets already wondered about that since the last season on LPBW. So, it seems the producers don’t hear what fans ask for.

In April, InTouch Weekly reported that even Matt Roloff sounds a bit weary of it all on TLC. They noted, “The [Little People, Big World] patriarch himself has called out the show’s editing for constantly pitting him and Amy, 55, against each other.” Well, Matt’s no newcomer to TLC and he probably gets a lot of say in what they show. But, he explained they compress it all into a short segment. So, it probably looks worse than it is. Even so, fans just want new content and more about the kids.

The new teaser that TLC shared on Friday, reveals Matt and Amy sitting in their office. He and she seem at odds over the interpretation of emails. And, it all revolves around the division of assets. Amy’s stubborn, Matt’s irritated. And, it goes on for minutes on end. One fan commented, “They need a diff story line if they’re going to continue to film.” And, other LPBW fans agreed with that.

One fan wrote, “Why wasn’t this discussed during the divorce? I thought Amy was done with Matt? She has a fiancé now and I thought a New Life. Is this part of the Script for ratings. Everyone knows if you appear on Camera, TLC pays. You two just move on. And give the fans a Fresh Story Line. I hope TLC reads these comments .”

Amy and Matt have a serious discussion about her future with Roloff farms. Watch this dramatic moment on the new season of #LPBW, premiering Tuesday at 9/8c.

Do you agree that it’s time LPBW took on a new storyline? Will TLC listen? Are you sick and tired of Matt and Amy and their exhausting bickering? Sound off in the comments below.