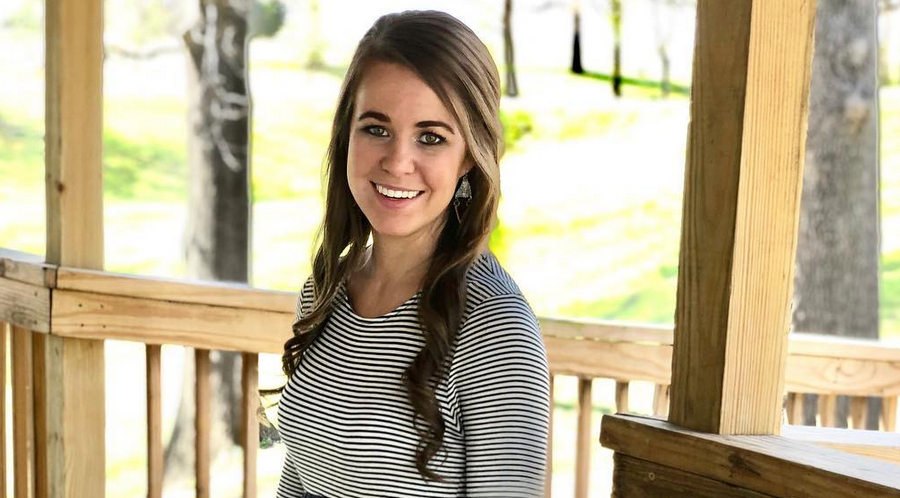 If you keep up with Jana Duggar, you might know that she’s interested in do-it-yourself projects. She’s often sharing about the decorating and renovations she’s working on. The Counting On star also loves gardening. So, it shouldn’t be a big surprise that she’s sharing her gardening tips with her social media followers.

On Saturday, Jana took to YouTube to give fans a cool new tip for gardening. She filmed a tutorial showing her followers how to grow pineapples. She says, “I’ve been trying out new plants recently. 🍍 In this video I’ll show you how I grew my first pineapples, and how you can grow them too! 🌱”

Jana also reveals that it’s her first time trying this. Once she cuts up the new pineapple that she grew herself, she gives a few of her siblings a chance to try a bite.

At the end of the video, the Duggar daughter shows her viewers how she saves the top of the pineapple to replant it so she can grow another pineapple. The pineapple tops are placed in a glass or jar of water. She explains how the process works while breaking the leaves off herself so they can see exactly how it works. She also shares a clip of some that are already growing. They are already growing, and there are a lot of visible roots.

Once they have grown enough roots, she moves them from the jar of water to a pot with dirt. She points out that they don’t grow very big. But, she’s still excited.

Duggar family honors Jana with a greenhouse on Counting On

During the most recent season of Counting On, Jana’s family surprised her with a greenhouse. To pull this off, the family sent Jana on a little trip with her twin John, his wife Abbie, and their daughter Gracie. While she was gone, they constructed the greenhouse for her. Many people in the large family pitched in to help. Jana does love working in the garden.

In addition to building the greenhouse, some of the younger kids in the family painted pots for Jana to put in her greenhouse. They also decorated the greenhouse with new plants.

When Jana got home from the trip, she was surprised by the new greenhouse. She had no idea that the family was working on it for her. It was a sweet moment, and fans enjoyed watching it go down on the show.

So, what do you think of Jana’s new tutorial? Did you watch her family surprise her with the greenhouse? Share your thoughts below.