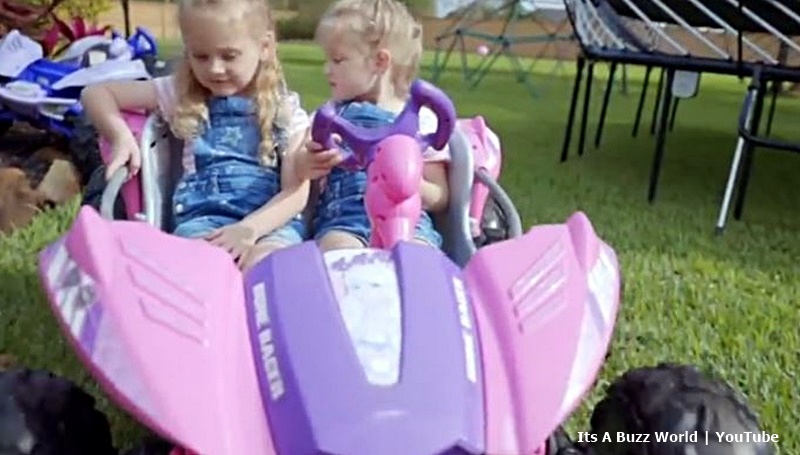 Adam Busby gets asked on almost every Instagram post when fans can expect more of the OutDaughtered show on TLC.  Fans know that the last season got cut short by the coronavirus. And, it’s not clear when more comes along. But, fans know Adam promised they shoot some more. In the meantime, his YouTube channel often sees new content. And, Adam teased more “fun stuff” on Its A Buzz World.

Adam Busby brings great content on Its A Buzz World

Back in July, we reported that Adam shared a continuation of filming. The OutDaughtered dad confirmed that they plan on filming more episodes. Fans seemed happy because Season 7 only brought four episodes. Unfortunately, it ended early when the coronavirus quarantine set in. However, at this stage, it’s not clear when the show returns to TLC. But in the meantime, Adam shares daily on Instagram.

Adam Busby also makes his own episodes of the family which he posts on YouTube. Actually, his channel regularly gets updated. But, as they mostly run for about half-an-hour, they take some work filming and editing. InTouch Weekly reminds readers that Adam Busby” left his Key Account Manager gig at Intrinsic Solutions and Sprint Safety.” And, “according to his LinkedIn, he now runs Adam Busby Media.”

Last week, a fan engaged with Adam on Instagram. There, they asked in the comments, “When is OutDaughtered coming back on TV again?” Then they asked, “please met me know,” before adding, “Lots of love from your No 1 fan.” Well, Adam said that he brings new content on Its A Buzz World. He promised “fun stuff” on the channel, and reminded them that he puts up new content almost weekly.

In the last week or so, Adam Busby posted up a 15-minute video of the kids making a racetrack and competing on their bikes. Then, he shared a video they made of the quints graduating from Pre-K. The cute clip revealed the family made a plan for their special day and the quints dressed up in their gowns. Prior to that, in early September, the girls explored the garden hunting for lizards. Riley wanted to know why they grow their tails if they fall off. Adam explained that Riley catches them and “terrorizes” her sisters with them. 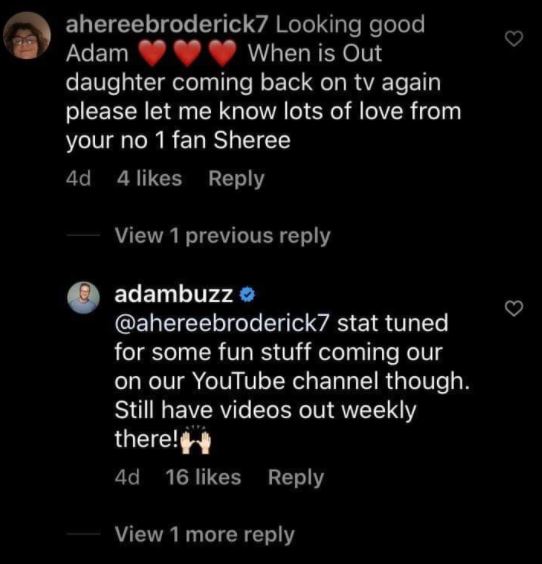 The lizard episode also revealed the kids playing on their kids’ dune buggies. And, if you recall the icecream the family made last season, they also shared the full video from the clip of that. And, they posted up the recipe that Adam Busby used for it.

So, keep an eye out on the Youtube Channel for more good stuff that Adam promises comes regularly.