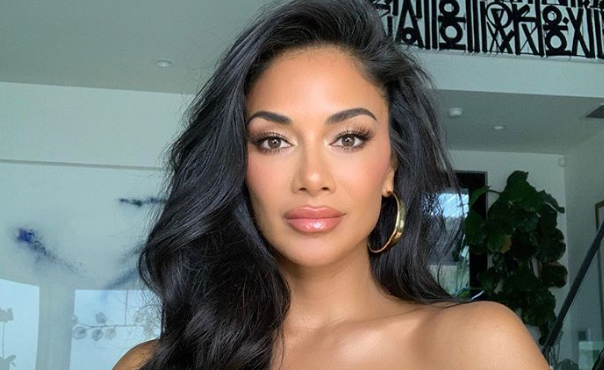 In the premiere episode of The Masked Singer, Nicole Scherzinger already made fans angry. How? Well, it was her guess for who Popcorn could be. Her guess infuriated them to the point they are called for her to be removed as judge.

When Popcorn performed Pink’s song, “What About Us,” Nicole had herself convinced the masked singer had to be Mary J. Blige. She even doubled down on Twitter saying she truly thought that’s who it could be. The premiere episode had a lot of great performances. This season even has its first set of singers with two Snow Owls changing things up.

Fans Responded To Nicole Scherzinger Telling Her What They Thought

According to The Sun, fans don’t think Mary J. Blige would be on the show. Fans also felt Nicole was insulting their queen a bit. One tweeted, “I was dissappointed when she said that because popcorn has a seasoned voice. Mary J still has it.” Other fans thought she might be right with one saying, “specially the New York setting in the clue package. At first I was getting Sex And The City vibes with those references..at first thinking it’s Sarah Jessica Parker, but that’s not her voice.”

Fans Continued To Come After Her On Social Media

Nicole Scherzinger continued to get tweets addressing her guess. Another fan said, “Nicole gotta go. That was not Aunt Mary.” Some fans even demanded a reprimand. A fan tweeted, “It’s not Mary J. Blige, Nicole needs to get slapped.”

One thing that might have made Nicole lean towards Mary is the reason Popcorn chose her costume. she said, “like popcorn, she’s buttery, salty, or sweet.” She also said she’s, “built a career around love.” This has led fans and judges to think she’s been around a while. The other judges also guessed Carole Baskin which seemed like a reach so Ken, was probably joking. Only Hannah Brown can pull off being on two reality shows at once. Joe Exotic was the one with the singing career, not Carole.

Another judge guessed Tina Turner. Fans will keep watching to see if Nicole sticks with her guess or changes her mind.  Nicole tweeted about the new season. She said, “We’re back and this season is bigger and better than ever!! This was just the beginning and I can’t wait for you to see what else we have in store.”
Season 4 will continue to air on Wednesdays. The question is: who do you think is Popcorn?