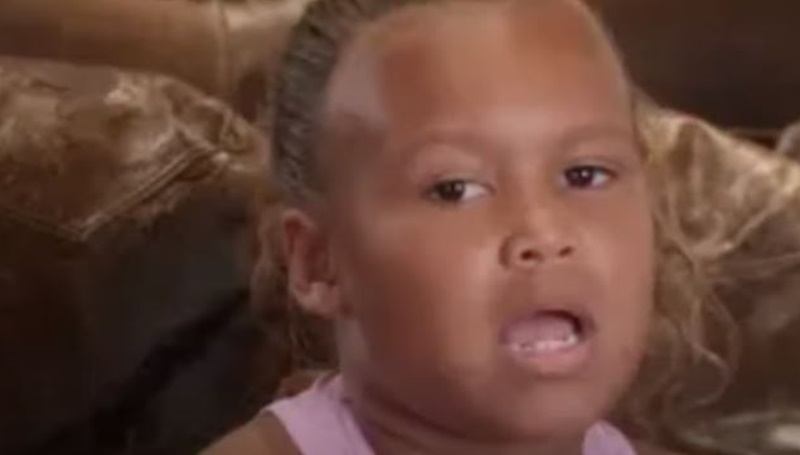 The Bradshaw Bunch fans still get to know the family of Pittsburgh Steelers’ player Terry Bradshaw. But, most viewers can already spot his grandchildren Zurie and Jeb straight off in the E! reality series. The show follows the lives of the former quarterback for the Super Bowl-winning team. But, nowadays, they live in Oklahoma in a rural setting.

How Zurie and Jeb fit into the family

It’s confusing for fans of the new show because Terry Bradshaw married four times. Tammy, who features on the show is his fourth wife and her daughter by another man, Lacey brought Jeb and Zurie into the family. Plus there’s Noah Hester, married to Lacey and he’s the stepfather of Zurie. Hels also the biological dad of little Jeb. Then, fans also see Erin and Rachel Bradshaw, Terry’s kids from a previous marriage, we reported.

In the previous episode, Terry found out that Erin, a World Champion Equestrian had a boob job. There’s a lot of loving good humor in the whole family. And fans now give those cute grandkids, Zurie and Jeb a lot of love. Some of them wonder who fathered Zurie, but they see no hints on Lacey’s Instagram, according to Distracitfy. But what matters, is that The Bradshaw Bunch fans and the family adore her completely. And, Zurie fast becomes a fan-favorite.

If you know this guys then you know the thing he is absolutely best at in life is being a dad. It comes so naturally to you @chefnoahhester and we are so blessed to have you. Happy Father’s Day.

Fans talk about Jeb and Zurie

Over on Twitter, fans quickly decided that Zurie’s cutest and their favorite already. One of them wrote, “Zurie is the star of the show!!” And, another one commented, “Watching Terry Bradshaw with his granddaughter Zurie is about one of the sweetest things ever!” Lots of people enjoyed watching Terry and his granddaughter try and prank Tammy by putting refried beans in ice cream.

Fans of The Bradshaw Bunch really enjoy the new show. As one fan noted, “Watching #TheBradshawBunch this show is funny. I love his family and his granddaughter Zurie is gonna steal the show.” And then one wrote, “BEST NEW SHOW EVER! This is the show we all need during this crazy time. Full of love and laughs. Zurie is absolutely the star of this show!!” It looks like the lighthearted and fun-family came at just the right time to save 2020 from total disaster.

Plenty of fans try and sleuth to find Zurie’s real dad. But it doesn’t really matter who he is. Right now, she’s simply the fan-favorite. And, fans love that Terry treats her his flesh and blood.

What do you think of The Bradshaw Bunch on E!? D0 you agree that Zurie steals the show? Sound off your thoughts in the comments below.

You can watch The Bradshaw Bunch on Thursdays at 9 p.m. ET on E!