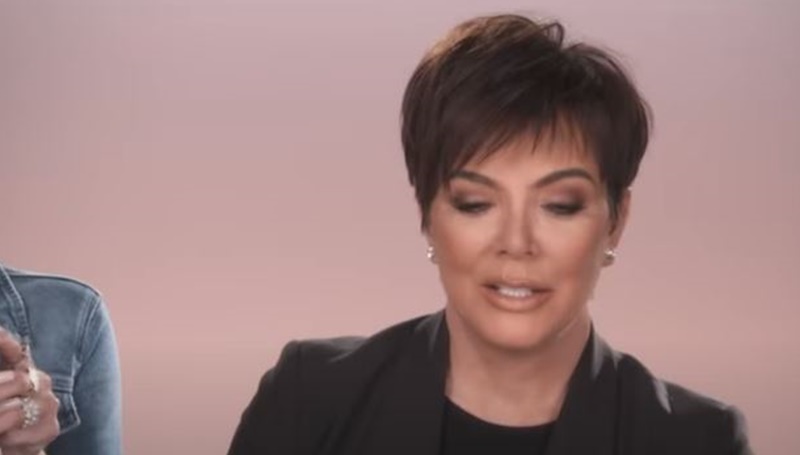 Keeping Up With the Kardashians fans seemed devastated that the family decided not to renew the long-running reality TV show. Very quickly, rumors started that Kris Jenner might end up on Bravo’s Real Housewives of Beverly Hills. That brought some mixed reactions from fans of RHOBH. But now, Kris has killed those rumors. So, it looks unlikely.

We reported that the Kardashian’s Momager might end up on Bravo and plenty of fans discussed it over on Twitter.  Originally, the comedian, Rai Sanni mentioned the possibility. But, she sounded against the idea. Of course, she noted that would give Kyle Richards an ally, and a really “smart” one at that.  Actually, quite a few excellent memes came out of the conversation. But, some fans loved the idea of Kris on The Real Housewives of Beverly Hills. One fan wrote, “Please remove Teddi and add Kris Jenner, next season gonna be lit.”

Then, one critic noted, “I just can’t see Kyle and her cronies letting Kathy or Kris on the series. They are well known names and well versed in reality TV. Their egos would never allow them to hand the limelight over like that, not when they sold their souls to get this far. Kyle destroyed Kim.”  Well, it seems that critics need not worry. Kris revealed the news about not moving over to RHOBH on The Ellen DeGeneres Show, on Thursday this week.

People reported that Kris Jenner “doesn’t think she’s the new diamond The Real Housewives of Beverly Hills needs.” It came as the family discussed the end of the show next year. And, it sounds like the family never really planned the show’s ending after 20 seasons. Apparently, it all came about as they discussed extending with the network. But, they all realized enough is enough. Mind you, Kim seems less than sure. Nevertheless, they move along now. And, no doubt, Kris plans something else.

Kris told Ellen, “I think I would do it just to go on once in a while and be with my friend Kyle Richards.” But, she added, “as far as me doing a show like that regularly, there’s just too much going on in my life.” And, Kris pointed out that the show gets by “just fine’ without her in it. In reaction to the news, one person felt it was a good thing.

They tweeted, “social media floated the possibility of Kris Jenner joining #RHOBH & each time nothing’s come out of it. TBH, as much as I enjoy [RHOBH]…after everything Jenner’s had during the last 13 yrs, shows like this would be a step down.”

What do you think? Would Kris take a step down if she ever went on RHOBH? Sound off your thoughts in the comments below.