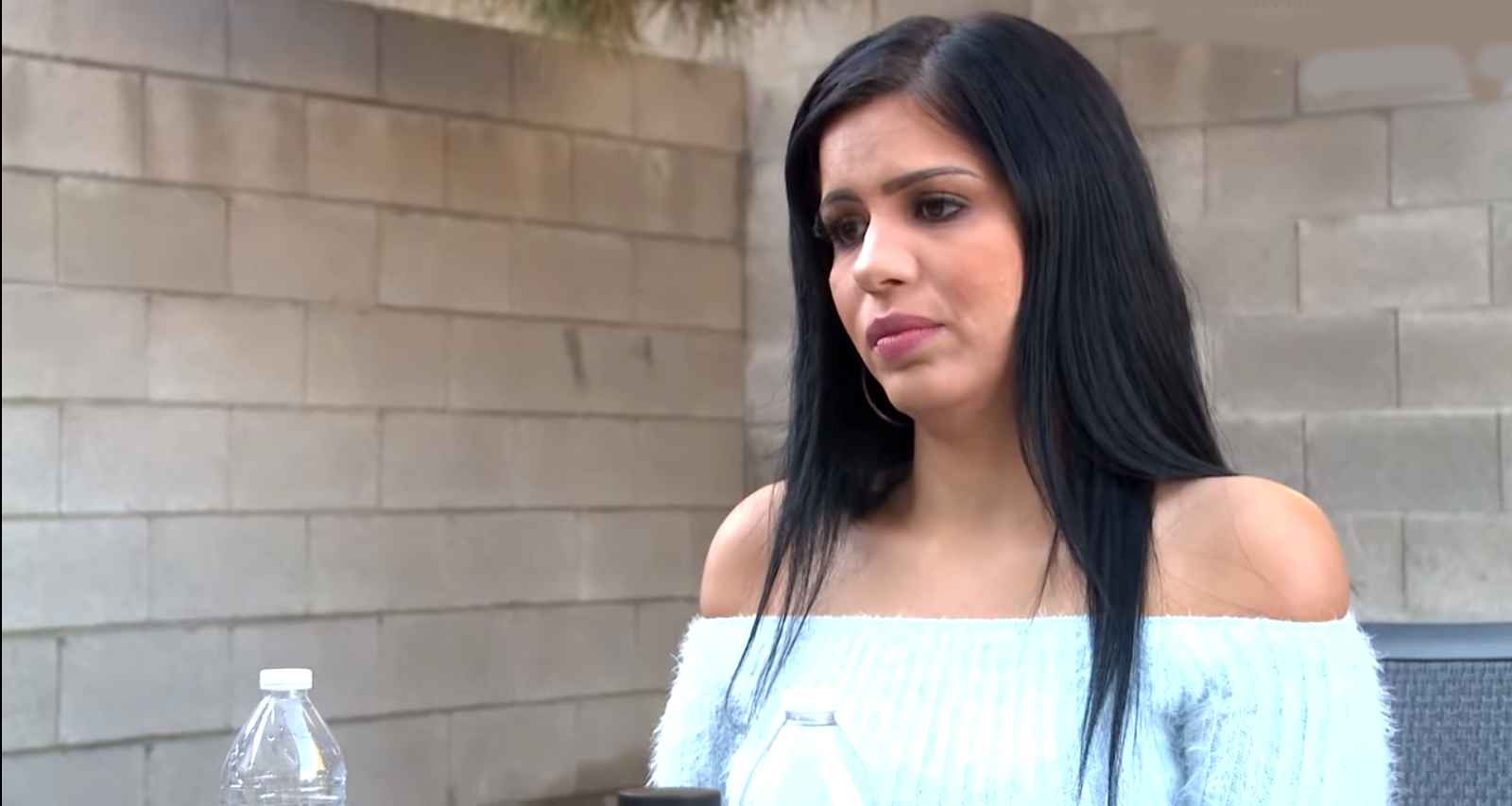 Larissa Dos Santos Lima has been a fan favorite on 90 Day Fiance: Happily Ever After? off and on. This has been the case since she first appeared on the TLC reality show. First, she married Colt Johnson and inevitably divorced him. Larissa then met her latest beau, Eric Nichols, and appears to be planning marriage again. However, all along, fans have wanted to know more about Larissa’s two children and her family back in Brazil.

What about Larissa’s family?

Larissa first arrived in America with a K-1 visa, having become engaged to Colt Johnson. Lima has always hoped for a lavish and luxurious lifestyle and was hoping to enjoy this in Las Vegas. However, the TLC reality star has two children from two former relationships, both living in Brazil. Fans have since criticized her for abandoning her children. However, Larissa does plan to bring the children to the States eventually.

As viewers know, her marriage to Colt was short-lived. This is partly because he couldn’t fund her desired lifestyle. However, the major problem was that Johnson still lives with his mother, Debbie.

Once her marriage to Colt was over, Larissa began dating Eric Nichols. Since then, she has gone through endless plastic surgery procedures, initially funded by him. However, she has since paid Nichols back and is hoping to settle down and get married. In fact, Eric has sold his house in Las Vegas and the happy pair is moving to Colorado Springs.

Now she is apparently settled in America, fans want to know what she is planning to do about her kids in Brazil? Will she do the whole white picket fenced thing and include her children in her life?

Larissa has two children from two former relationships. Her son, Arry, lives with her former boyfriend, Marcos Hack. Marcos claims Larissa left Arry in Brazil when he was only seven months old. However, nowadays, Larissa’s son is being cared for by both his father and aunt.

Larissa, 33, also has a daughter, Luane, from another former relationship. The TLC reality star plans on bringing Luane to America when she is ready to care for her. Luane is being cared for by Larissa’s father, Jonas, who is retired from the Brazilian military.

In a 90 Day Fiance confessional, Larissa admitted to missing her children every day. She said how hard it was to leave them behind when she moved to the States.

Jonas, Larissa’s father, is very supportive of her dreams of getting a green card one day. He reportedly even helped Larissa out with a loan of $5,000. Fans have seen Jonas on the show, but it seems Larissa’s mother prefers to keep out of the limelight.

Speaking of her mother, Larissa describes her as “sweet”, “discreet” and “nice.” The video below includes a call between the TLC reality star and her father, Jonas, where she asks for his advice.

Larissa has been hit by hate on social media over the amount of money she has spent on plastic surgery procedures. As noted by Screen Rant, haters say she could have used that money to help her children.

Despite the hate, Larissa recently opened up about this, saying the improvement to her appearance is to help her making money for her kids. Lima currently makes a lot of money from her Cameo videos, OnlyFans and her newest thing, CamSoda.

Catch 90 Day Fiance: Happily Ever After? on TLC on Sundays at 8 pm EST.