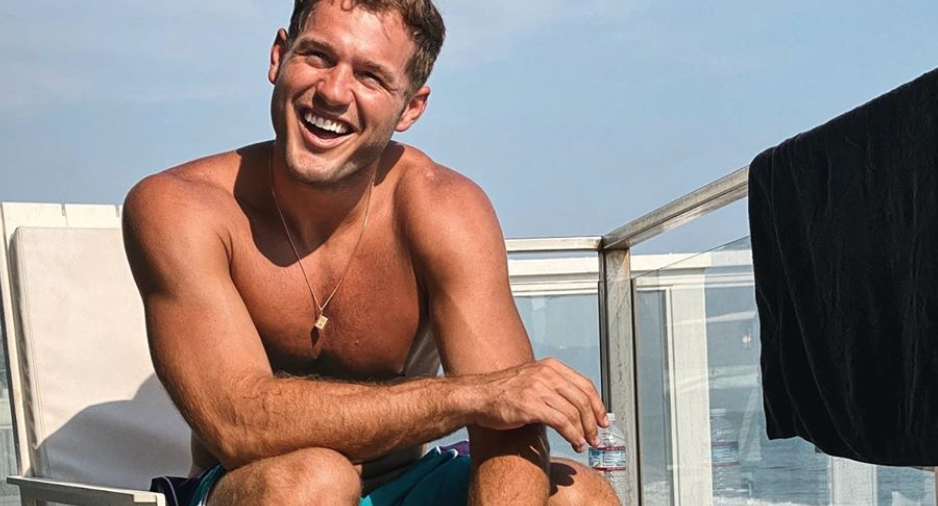 Colton Underwood doesn’t seem to be in hiding anymore. After Cassie Randolph put a restraining order on him, he hasn’t really been seen out much. However, that has now changed as he was spotted in LA.

Colton has been in hiding for a while now. His ex-girlfriend put a restraining order on him for a few different reasons. Apparenlty he was texting her non-stop and even putting tracking devices on her car so he could see where she was going. He was also hanging out outside of her house. All of these things seem pretty creepy, and it’s understandable why she would fear for her safety.

According to Daily Mail, the restraining order started on September 14. He is not allowed to be within 100 yards from her. This order is just temporary though and he will have a chance to talk about it at his court date this October. Apparently, this is the first time anyone has seen him out since that September 14 date.

Looking at his Instagram, he has been pretty quiet there too for about the last month. This could be because he has had a lot going on since he and Cassie split up. His last Instagram post was on August 21, where he simply posted a photo of him with a bible verse.

Cassie is also seen out

Cassie has also recently emerged from hiding. The Bachelor star posted on Instagram showing off her return to the normal world after all the crazy breakup drama.

On her post, several people jumped in showing their support and love for Cassie. It seems like she has quite the fan base!

“You inspire me ,” Alayah Benavidez said

Sydney Lotuaco said, “This pic and caption are perfect 💙.”

Lauren Zima also notes, “This is beautiful and so are you.”

The caption on the photo read: “be like the moon and inspire people even when you’re far from full.”

The photo she shared was of herself on the beach with a beautiful sky. It seems like though this is likely a hard time, Cassie seems to be doing okay. At least, that’s what she is showing on Instagram. Of course, social media never tells the full story.

Are you sad that Colton Underwood and Cassie Randolph broke up? Let us know what you think in the comments below. Come back to TV Shows Ace for more news on your favorite reality TV stars.