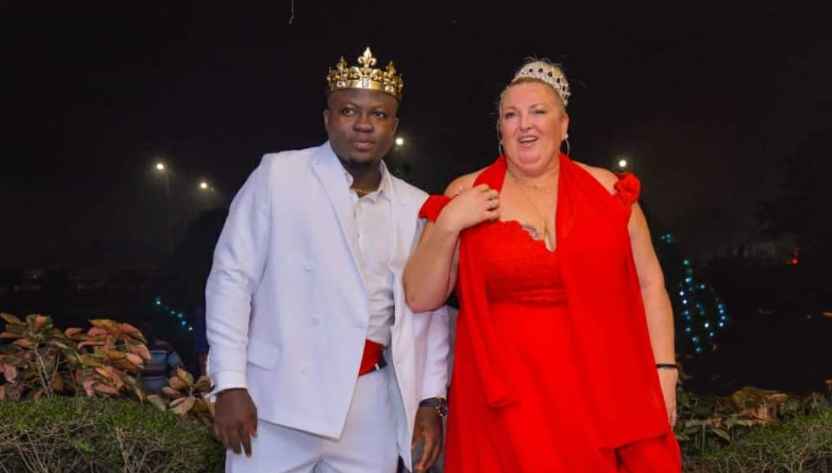 As fans know, as one 90 Day Fiance season or series ends, another is always in the works. The president of TLC has recently hinted at one or two future 90 Day Fiance spinoffs. Meanwhile, rumors are flying, saying Angela Deem, who recently married Michael Ilesanmi on Happily Ever After, might be in the running for a solo fitness-themed show.

90 Day Fiance star Angela in her own fitness show?

Fans of the TLC reality network know that Darcey Silva and her twin sister, Stacey, won a solo spinoff, Darcey & Stacey. Now there are clues that Angela could have her own show.

So far, there have been seven 90 Day Fiance spinoffs. So far, there has been Before the 90 Days, Happily Ever After?, The Other Way and What Now? Other spinoffs include B90 Strikes Back, Pillow Talk and Self-Quarantined. While those shows have numerous cast members, Darcey & Stacey and The Family Chantel are more along the lines of a solo show.

As noted by Screen Rant, the president and general manager of TLC is planning to come up with a couple more spinoffs in the 90 Day Fiance franchise. Howard Lee has noted the popularity of the reality franchise and wants to take advantage of this.

As we know, Angela is a colorful person with a vibrant personality, while somewhat loud. This could make her an ideal candidate for a spinoff. When she comes on the screen, it is hard for fans to drag their eyes and ears away from her. She lights up a cigarette when she likes and where she likes – something not often seen on TV these days!

However, she had expressed interest in losing weight ready to have Michael’s baby. While the baby is out of the question, Deem has also said she might try and give up smoking. It would certainly be a draw for fans to watch their favorite star become fit and healthy for her younger husband!

The main reason for the rumors comes from the fact Angela was seen with two people recently. One is WeTV star, June Shannon’s manager, Gina Rodriguez. The other is her fitness coach, Natasha Fett. As in the Instagram post above, Deem has been taking up fitness activities to cut down on her weight. Gina is also Angela’s manager and it could be they are working out a deal with TLC and Natasha, not unlike the one for WeTV.

In the meantime, fans can catch Angela and her husband Michael on 90 Day Fiance: Happily Ever After on TLC on Sundays at 8 pm EST.