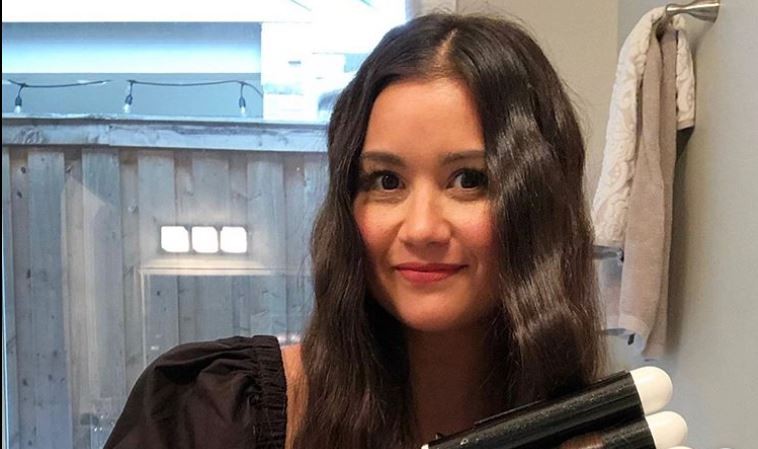 Sometimes it’s interesting to think of the what ifs. And, it’s good that some things work out they do. Things definitely worked out for Bachelor Sean Lowe. He fell in love with his wife Catherine Giudici Lowe during his season. However, what would have happened if he had chosen a different path? If Sean were in the position Jason Mesnick or Arie Luyendyk Jr. were in would he still be with Catherine? Would she have forgiven Sean if he had chosen someone else first then changed his mind?

Catherine shares her thoughts on the what ifs

So, what would Catherine had done if Sean had chosen his runner-up for his final rose before realizing he loved her? US Weekly shared the scoop on what Catherine had to say. She said, “I’d be pissed! It would take me a while [to get over it] … [Sean] would have never lived it down.” She also mentioned that there are months between filming wrapping and the show airing.

Sean chimed in and said, “I can definitely sympathize with Jason and Arie.” He continued, “When you’re isolated as the lead and you have no one to talk to, you have no friends or family. I can see how it can be confusing. Thank God, I didn’t have that confusion at the end, but I can sympathize with them. I guess I can see how that’s possible and I’m just glad that it’s obviously worked out for the two of them and they both have beautiful families now.”

I love an excuse for matching family outfits, and this look is extra special! #ad @OshKoshKids just launched an exciting limited-edition Capsule Collection to celebrate its 125th birthday! Woohoo! 🎉 Vintage-inspired overalls and tees for the whole family include both adult and kids/baby sizes. Talk about a throwback – these mirror the brand’s classic iconic style down to the durable denim, stitching, hardware, bib and patch. Grab your pair online https://www.oshkosh.com/oshkosh-125birthday before they sell out!

Sean and Catherine met on The Bachelor. They became engaged on Season 17 and married in 2014. They now live in Dallas, Texas and have three beautiful children. Their children are Samuel, 4, Isaiah, 2 and daughter Mia, 9 months.

These two are definitely goals. They have fun together and love being a family. In fact, Sean was not willing to go to Pennsylvania to give Matt James advice because he didn’t want to leave his family for a week. He couldn’t stand to leave Catherine and their babies for more than a week.

While he didn’t make the trip, Sean thinks Matt is going to be a great Bachelor. He said, “[But] Matt’s awesome. I got to talk to him and he’s incredible and I love him and I know we’d be just best friends and he lived here in Dallas. I think he’s going to be great.” He continued, “I would say my biggest piece of advice would be don’t let all the stuff after the show distract you from who you choose. It’s super easy to allow that to happen. And you think you’re a big shot, ’cause you’re on all these shows and everyone wants your attention and you’re getting paid money for this and that, but it’s all about the woman and that’s what needs to be your main priority.”

Stay tuned for more details on Sean and Catherine and all your favorite Bachelor stars.

Matt is currently quarantining and getting ready to begin filming his season. The new season of The Bachelor will air in January 2021.