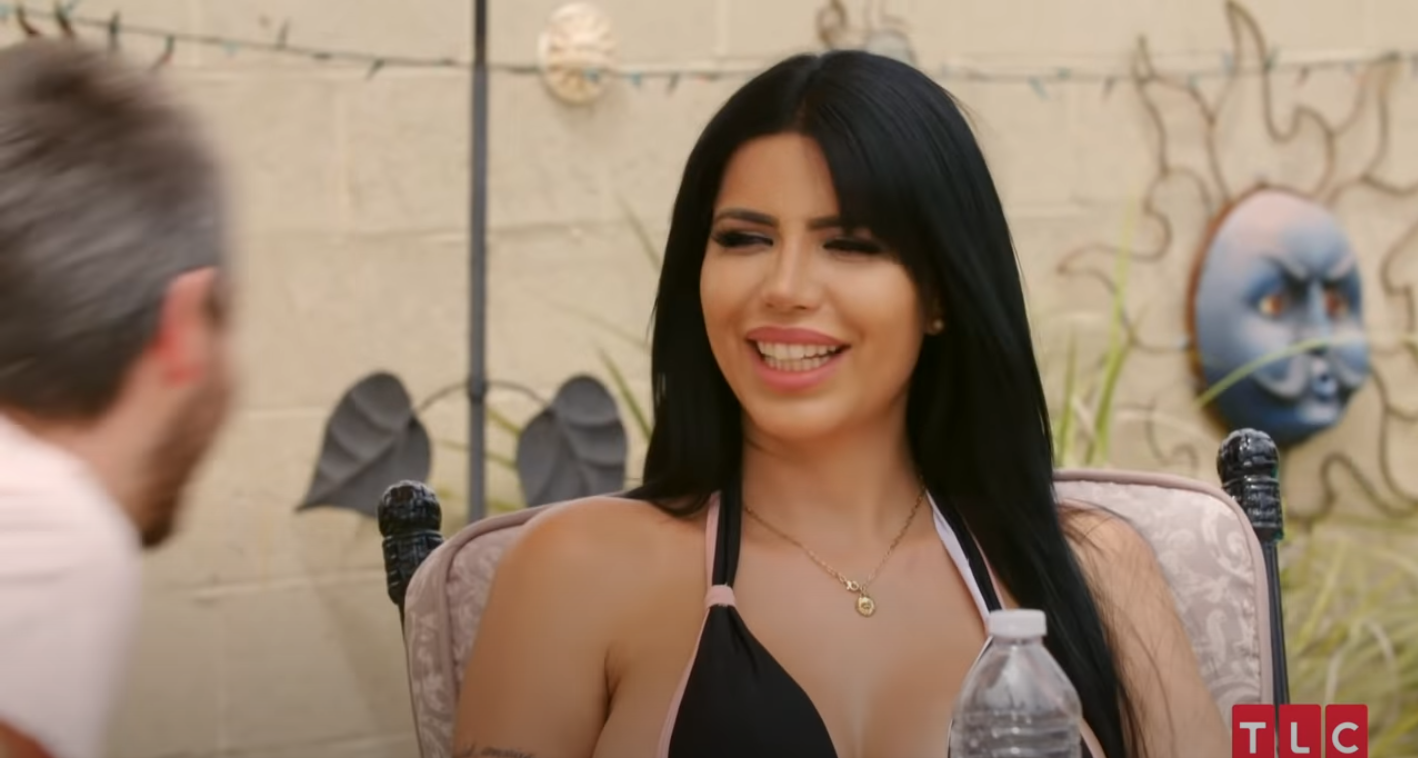 90 Day Fiance‘s Larissa Dos Santos Lima is done with the trolls. She spoke out against the threats and the abusive comments in a recent social media post, while promising to share more about her Immigrations and Customs Enforcement (ICE) story.

In Touch Weekly reports Larissa shared about the abusive comments through her Instagram stories. She went on to speak about how people have become obsessed with degrading stories about her. The 90 Day Fiance star shared how she receives rape and death threats, and she’s not the only one. Many other stars from the show have received the same treatment, but they’re all helping her through this time.

While 90 Day Fiance star Colt has certainly not found his happily ever after, Larissa has with Eric. As she packed her bags to move to Colorado Springs, she was arrested by ICE and taken into custody. However, ICE released her shortly after, and Larissa is continuing her life.

The quick release led to many fans accusing Larissa of lying about the arrest. Many believe she wants online clout. Raising hatred against ICE in a time of social and civil conflict is a way to do that. Larissa’s rep confirmed the arrest. It still hasn’t stopped the trolls.

How would she be released so quickly? It all comes down to having a good legal team. With the right people in the right places, it became easier to fix the messy situation.

Right now, Larissa can’t put her emotions into words. Everything is still raw. And she is trying to focus on moving to Colorado Springs to be with her new boyfriend. However, she will share her updates in the future.

The 90 Day Fiance: Happily Ever After? star will start a YouTube channel at the end of the month. There, she’ll share her ICE story. It’s important to get the truth out, including why she was arrested, what happened, and how she was released afterward. This should help to shed light on the events on the fateful day.

Will it stop the trolls? Probably not. However, Larissa isn’t going to accept the online abuse. The support from the good fans, her family, and others who have faced the same treatment keeps her going. She may even fight back by getting a restraining order against the more abusive trolls, although that will be a little harder.

For now, the star has made her Instagram profile private, making it much harder for the trolls. At least she can just block access to them to try to limit the issues. After all, with a private account, Larissa needs to approve those who wish to follow her.

Are you ready to hear more from Larissa with her YouTube channel? Share your thoughts in the comments below.