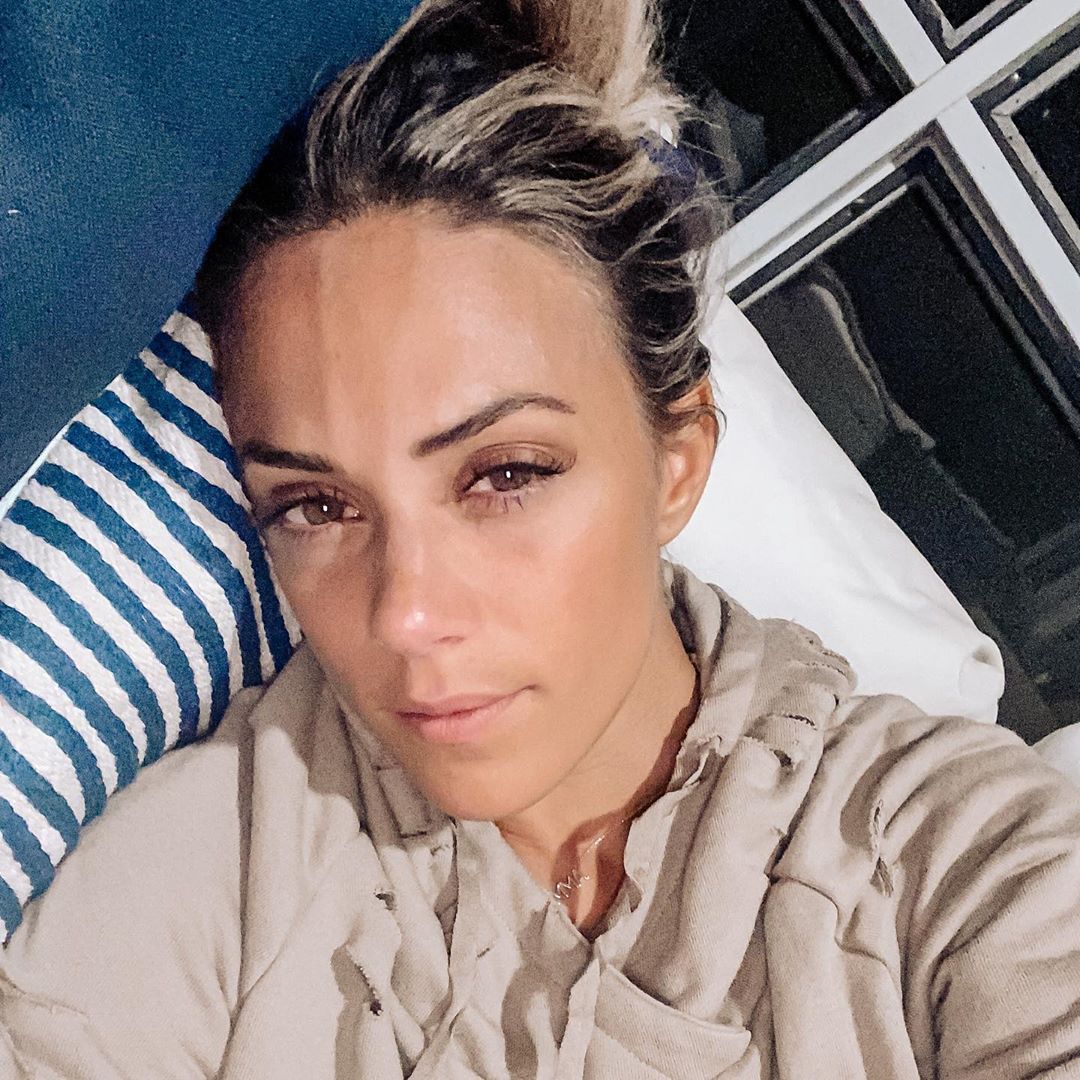 Jana Kramer’s relationship woes continue. While it looks like she really is on the verge of divorce, she worries about what others will think if she goes through with it. That’s not all she’s worried about when it comes to her relationship with Mike Caussin.

According to Us Weekly, the former One Tree Hill star worries that she’ll look like a fraud, especially with the release of her upcoming book The Good Fight. The book is a joint effort between Jana Kramer and husband Mike Caussin, but Krama wonders if it’s the right time to release it. Their relationship still isn’t through the rough patch, so will the release make her look like a fraud?

‘Didn’t Do It Right’

Kramer spoke out about how her former One Tree Hill co-star, Hilarie Burton, reached out after a bad date night. Jana had put something up on social media, leading to Burton immediately being worried. The best way to discuss that was over a private conversation, where Jana Kramer felt she was able to share her true feelings. She’s since spoken out about that conversation, sharing her fears with the public.

Would the release of the book make her look like a fraud? That’s the topic playing on her mind since she’s struggling to do things right in her own marriage. She’s argued with her husband in front of the kids, which is something she recommends against. Both have done things wrong in their relationship in the last few weeks. How can she tell someone else how to fix their relationship when she can’t do it herself?

It takes a village. Mike and I know we would not be where we are today if it wasn’t for every single one of our friends and family and of course therapists who have been there for us. Our friends have been there through some of the best and worst times of our lives and today they still stand by our side. Thank you for loving both of us. We couldn’t do it without y’all. Swipe right to see our village. (Missing so many peeps in our village photo that were there for us but u know who you are and we love you). Also don’t forget to follow @thegoodfightjm. Mike and I are gonna be sharing specific stories from the book and how each person has impacted our journey.

Jana Kramer Is Not Alone in Her Feelings

Speaking with Hilarie may have been the best thing for the actress and country music star. Burton shared she had the same feelings before the release of her own book, The Rural Diaries. At that point, Burton didn’t feel positive. The pandemic made life hard and she felt depressed, yet she had this book telling people how to be happy.

The biggest thing for Kramer was to know that she wasn’t alone. It’s something all women like to feel. There are many positive social media posts sharing these idealist lives, but it’s important to look below the surface. Not everyone is as happy as they make themselves out to be. Kramer remembered that in the conversation with Burton, helping her to stop feeling like a fraud with the release of the book.

On top of all this, there’s the fear of divorce. The 36-year-old actress shares she’ll feel even more of a fraud if she and Mike do divorce after the release of the book. She struggled with the lack of hope in Glennon Doyle’s Love Warrior, and she doesn’t want someone to feel the same way after reading her book if she does split up from her husband.

It’s a difficult path to lead. One thing Jana points out is that she wants to work on her marriage. It’s hard work, but she’s willing to do it.