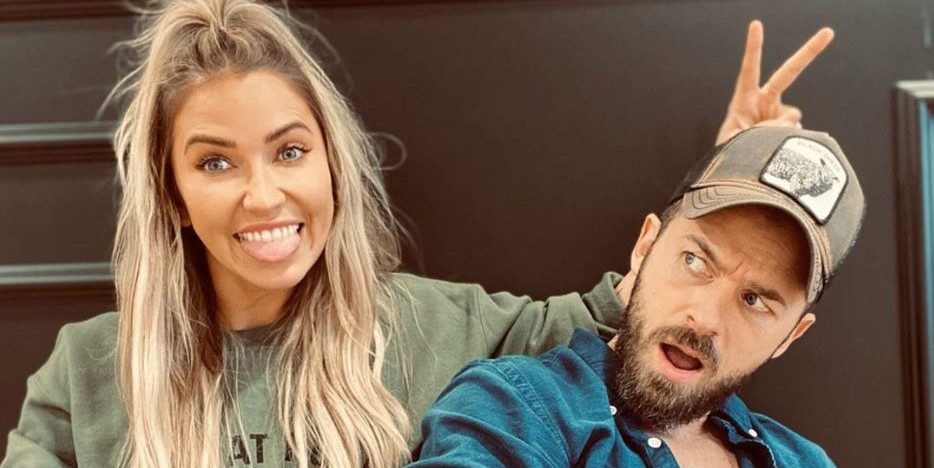 Tonight was only Kaitlyn Bristowe’s second live dance performance and she killed it. And, she even danced injured. The former Bachelorette impressed the judges, injured and all. In true Kaitlyn style she defied the odds and danced her heart out with partner Artem Chigvintsev.

Entertainment Tonight shared how well Kaitlyn danced. Apparently, at the beginning of the show, it was uncertain if she would be able to dance. Doctors were attending to her and evaluating her ankle injury. She suffered the injury just prior to tonight’s live Dancing With the Stars performance. An Instagram story showed her foot being wrapped.

Boyfriend Jason Tartick spoke about it briefly on Instagram as well. He said last week’s dance was amazing and this week has been challenging to Kaitlyn physically. And, he shared today was especially rough and it was uncertain what would happen tonight. He said he thought she would find a way no matter what to perform. That is just who she is. While they waited for news if Kaitlyn would perform Jason urged fans to vote.

Host Tyra Banks came on at the beginning of the show and said, “The rest of our cast is ready to light up the ballroom with the exception of one. Just before we went live, Kaitlyn Bristowe was dealing with an ankle injury. So we got to ask, will she pull though? We’ll find out later. We’ll find out live.”

Artem Chigvintsev appeared later in the broadcast revealing that she would be dancing on Tuesday. “Good news, she’s feeling a lot better and she will be dancing tonight,” he said.

Kaitlyn was injured and in pain yet still managed to nail the dance. She said, “I tell myself all the time, ‘I’m resilient, this is a dream, I’ll dance through anything.’ As long as I was cleared to do it, I was happy to do it.” Then, she was ready to dance the Foxtrot to “I Hope You Dance” by Lee Ann Womack.

Kaitlyn got high praises from the judges. They all said she did an amazing job. The pair earned a score of 22/30.

Grateful for this little support system. The pups have adjusted to their Hollywood life, especially diva ramen. Thankfully Jason can work from home so he’s been adjusting to the apartment life, not having his own space, and grinding while being an all star dog dad 😂

Bruno Tonioli said, “The way you filled the space. It was like a ballerina. It had a classical ballet quality which I absolutely adore. Well done!”

These two are safe and will dance another week. Fans can’t wait to see what Kaitlyn and Artem have in store for DWTS viewers next week.

Dancing With the Stars airs Mondays at 8 p.m. ET/PT on ABC.