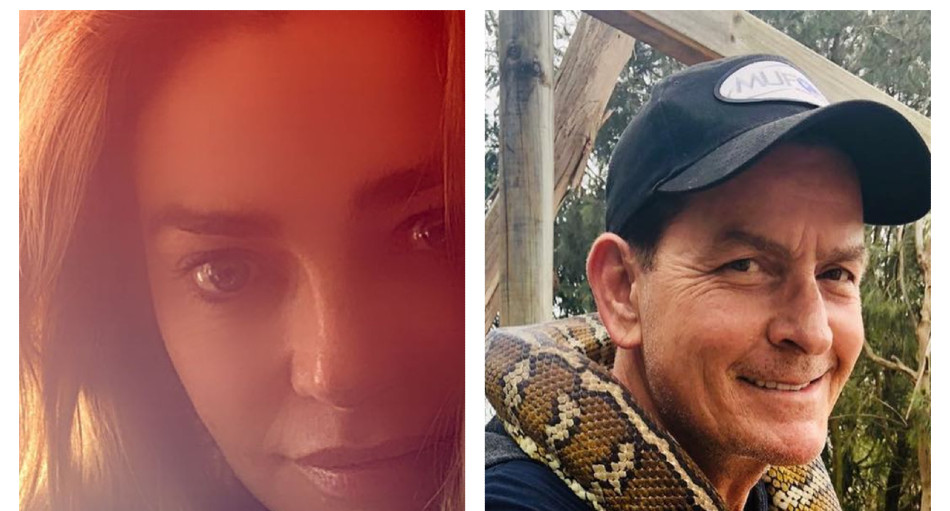 The Real Housewives of Beverly Hills star Garcelle Beauvais is pulling double duty. The actress was tapped as the new co-host of the daytime talk show The Real. She made her debut on Monday, September 21, when Season 7 kicked off.

Her first guest on the gabfest was former RHOBH co-star Denise Richards. Garcelle and Denise have been friends for more than two decades. While their friendship survived Season 10, Denise’s interest in being a Bravolebrity didn’t. The Wild Things actress announced her departure from RHOBH shortly before part 2 of the tense reunion two weeks ago.

‘Queen of Bravo,’ Lisa Vanderpump left RHOBH after her own tense season. The Puppygate storyline of Season 9 ended her friendships with Kyle Richards and Dorit Kemsley. Ahead of Season 10, rumors persisted that RHOBH would be ‘boring’ without Lisa Vanderpump.

However, when Season 10 debuted back in April, the drama kicked off immediately. Denise Richards confided in her then-friendly co-stars that her ex-husband was taking her to court. Her ex is, of course, actor Charlie Sheen.

The pair were married from 2002 to 2006. During that time, they had two children together, Sam and Lola. At the time of filming, around November of 2018, Charlie Sheen was seeking to reduce his child support payments.

In fact, during the premiere episode, Denise said that Charlie Sheen hadn’t paid child support in a year at that point. However, she told her co-stars that she “never took him to court” over it. Instead, HE took HER to court.

But when Erika Jayne and the other women offered advice, Denise shut them down. She said she wouldn’t even attend the court hearing. Throughout Season 10, Denise seemed hesitant to show be as easy-going as she was in Season 9. During her first season, Denise spoke very openly about intimate things.

Halfway through the season, allegations of an affair between Denise and RHOBH alum Brandi Glanville came to light. Denise refused to address the alleged affair when her co-stars brought it up.

Many fans at home felt that the earlier court battle was behind Denise’s reluctance to discuss it. Fans thought that perhaps Denise was worried that Charlie might use things from the show against her in court.

But it seems all of that is in the past now.

At this point, Garcelle Beauvais is the only RHOBH star Denise Richards is still speaking to. Her long-time friendship with fellow actress Lisa Rinna blew up during the three-part reunion. However, the connection between Garcelle and Denise allowed Denise to open up during her appearance on The Real.

Garcelle asked The Bold & The Beautiful star about the state of her relationship with Charlie Sheen now. “It’s actually good,” Denise revealed, per Us Weekly. She said that she “never wanted” to have “discord” with her ex-husband. The actress said she is in a “much better” place with the Hot Shots actor now.

Additionally, the RHOBH alum said that her current husband, Aaron Phypers, gets along “really well” with her ex.

In fact, Charlie Sheen supported his ex-wife joining and then quitting RHOBH. In a recent statement through his publicist, Charlie Sheen said Denise makes her own decisions. This came after rumors that he made her quit the Bravo show.

While Denise Richards may not be friendly with her former RHOBH co-stars, Garcelle Beauvais is! She posted to her Instagram feed in anticipation of her debut on The Real. Several of her co-stars, including Dorit Kemsley, wished Garcelle luck in her new venture.

An unexpected friendship formed between Garcelle Beauvais and Sutton Stracke. The RHOBH newbies bonded. In fact, they are so close that Sutton sent her new BFF flowers to congratulate Garcelle on her first day as a talk show host.

Bravo has yet to announce if Garcelle or Sutton will return for Season 11 of The Real Housewives of Beverly Hills. Follow us on social media for all the latest TV news.